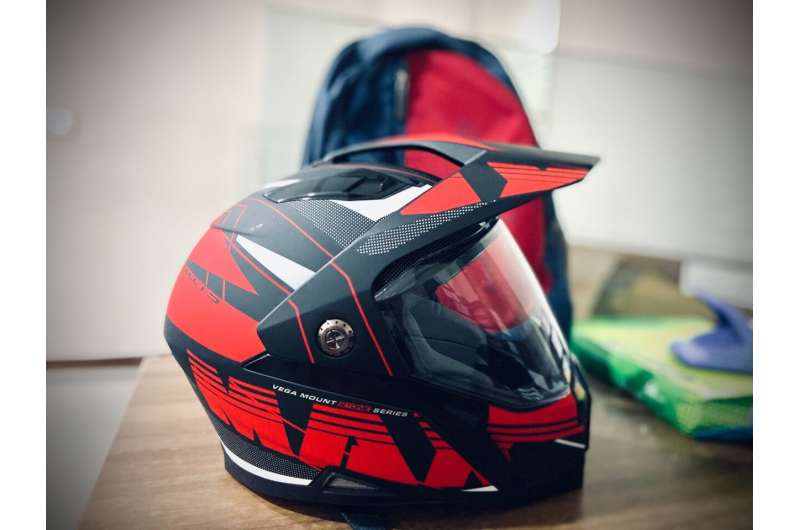 While chronic neurological effects from concussion have been widely studied, little is known about possible links between concussion and long-term medical and behavioral comorbidities. A retrospective analysis published Jan. 15 in the Journal of Neurotrauma found that people who had a concussion also had increased risks for poor health in many categories.

The study found significantly higher risks of developing medical problems, including diabetes, hypertension, and other cardiovascular risks in the concussion group compared with controls. The researchers also found that people who had concussion also had more psychiatric and neurologic disorders such as depression, allied pools wisconsin psychosis, stroke, and epilepsy than people in the control group.

“This study highlights the significant effect on overall health of concussion both in the short- and long-term,” said study principal investigator Ross Zafonte, chair of the Harvard Medical School Department of Physical Medicine and Rehabilitation and senior vice president of Medical Affairs, Research, and Education at Spaulding Rehabilitation Hospital.

Researchers performed a retrospective cohort study of 9,205 adult concussion patients, matched to people without concussion from a hospital-based electronic medical registry. Study participants were followed for up to 10 years to identify comorbidity incidence after a concussion. Most comorbidities developed in less than five years post-concussion, the study found.

“These findings show we need to create more treatments and have structures in place to support this population and address these issues in a timely manner to ensure better outcomes,” said Zafonte, the Earle P. and Ida S. Charlton Professor of Physical Medicine and Rehabilitation at HMS.

The study reported that although many post-concussive symptoms may resolve without treatment, concussions may have substantial, long-term consequences at any age. Additionally, the study found young adults who sustain concussions are at relatively high risk for comorbid events compared to people who have not had concussions.