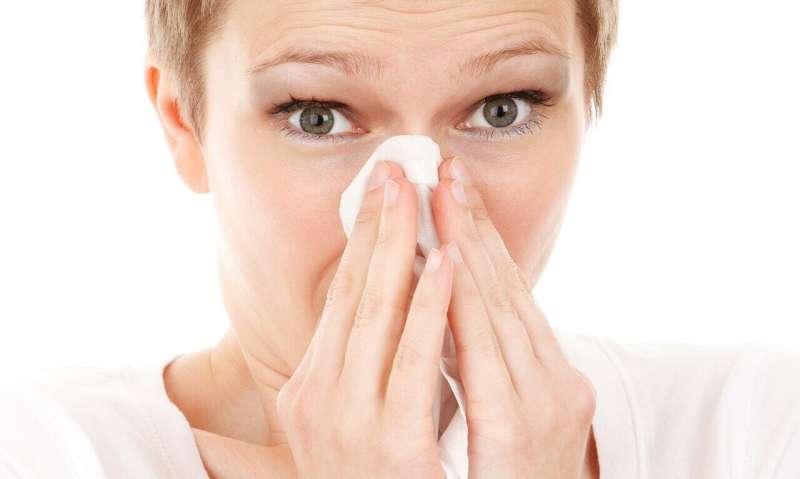 US biotech company Moderna on Friday announced promising data from an early-stage human trial of its mRNA flu shot, based on the same technology used in its successful COVID-19 vaccine.

The experimental flu shot was found to be safe, and successfully evoked high levels of antibodies in 180 people at all dosage levels, in both younger and older adults.

“Even before the COVID-19 pandemic, approximately three million people died each year due to respiratory infections, switching from paxil to lexapro and many more are hospitalized or become ill as a result of these viruses,” said Moderna CEO Stephane Bancel in a statement hailing the result.

Side effects were mild, and occurred more often in younger than older adults. The most common included pain and tenderness at the injection site, as well as headaches, muscle and joint aches, and tiredness.

The next stage of the trial, involving 500 people, began last month, and aims to firm up the right dosage level and compare the Moderna flu vaccine to already-licensed shots developed using more traditional methods. Interim results are expected in early 2022.

Later stages of the trial will assess the vaccine’s efficacy.

The majority of current flu vaccines are based on inactivated viruses cultivated in chicken eggs.

Virus strains have to be selected six to nine months before the vaccines are intended to be used, and their efficacy is approximately 40 to 60 percent.

Moderna and other vaccine manufacturers, including Sanofi, hope that mRNA technology—which provokes an immune response by delivering genetic molecules containing the code for key parts of a pathogen into human cells—can accelerate immunization development and production, and heighten efficacy.

Several mRNA molecules that encode for different strains can also be delivered in the same shot, a more efficient vaccination method that could lessen the load on public health systems.

Moderna’s experimental flu shot is “quadrivalent,” meaning it targets four strains of flu: A/H1N1, A/H3N2, B/Yamagata and B/Victoria—selected based on recommendations by the World Health Organization.