Our stomach is a wonderful organ that turns what we eat into the nutrients and energy we need to maintain our health. At first glance, it might appear as a simple extendable muscular bag, but it has many sophisticated divisions of labor and functions that continue to puzzle researchers.

When food enters the stomach, a series of biological processes kick in to extract nutrients while continuously moving the content down the gut. The movement comes through gentle, rhythmic contractions, interaction between allopurinol and alcohol which is not surprising given there are three layers of muscle in the human stomach.

But how these muscles are coordinated and what happens when the controlling mechanisms break down are key questions researchers are seeking to address.

The bottom portion, the antrum, works hard to break down food and mix it with gastric acid and other secretions into a pulpy fluid called chyme, ready for further processing in the gut.

The chyme is emptied at a controlled rate through another sphincter valve, called the pylorus, into the intestines. There, absorption of nutrients takes place. Interestingly, certain substances, such as alcohol, can partly bypass this process and get absorbed through the stomach wall directly. 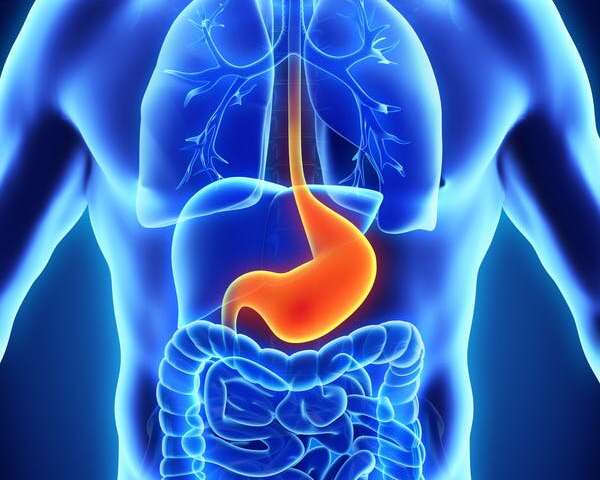 When the stomach stops working

Our increasingly sedentary modern lifestyle has brought a rise in both the prevalence and severity of digestive disorders in developed economies.

For example, 34.2% of a community in Wellington reported dyspepsia, or indigestion. Some of the more serious diseases, such as gastroparesis and cyclic vomiting syndrome, have a significant impact on the quality of life for sufferers.

Different diseases of the stomach present themselves with largely overlapping symptoms. If the symptoms don’t go away after repeated visits to a doctor, an endoscopic examination (inserting a camera into the stomach) is usually performed. But about half the time it will show no obvious issues, which is frustrating for both the patient and clinicians.

More expensive medical imaging tests are available, including scintigraphy, which requires eating a low-dose radioactive meal, or MRI. Both scanning methods offer relatively short-term snapshots of what the stomach is doing.

Is there a better way of pinpointing what is wrong with the stomach? One potential answer lies in the bioelectrical source that powers the contractions of the stomach. 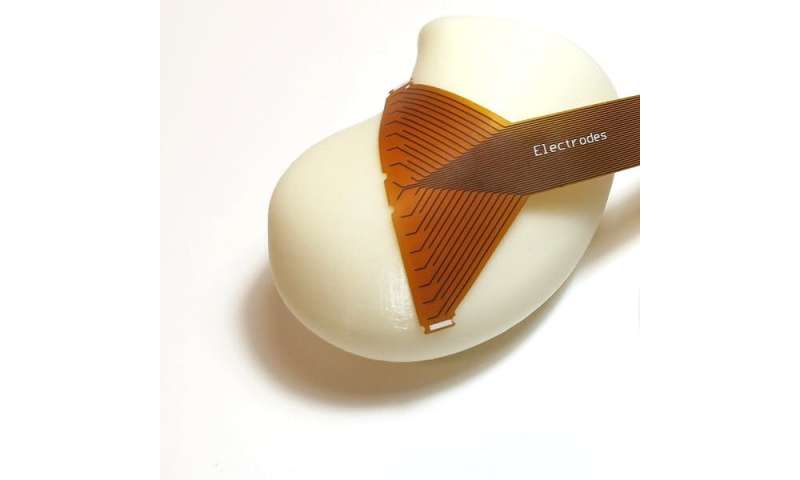 The pacemaker of the gut’s rhythm

There is an intricate grid of pacemaker cells (called the interstitial cells of Cajal) within the muscles of the stomach. They generate a rhythmic bioelectrical wave that regulates when and how the muscles contract.

Additional inputs come from nerves in the brain to kickstart contractions for digestion. We know the pacemaker cells and nerves can be damaged by disease, which results in abnormal rhythms of bioelectrical activation that make the stomach work less efficiently (or not at all).

Therefore, reliable detection of an abnormal bioelectrical rhythm offers a potential early indicator of problems associated with the stomach. Detecting this signal is tricky, as it is ten times weaker than the signal generated by the heart.

To make this happen, we are developing transparent and soft conductive polymer sensors to record the bioelectrical activity directly from the stomach during surgery. The data recorded generates further “signatures” that we can match to non-invasive recordings from the abdomen of patients in a conscious state. 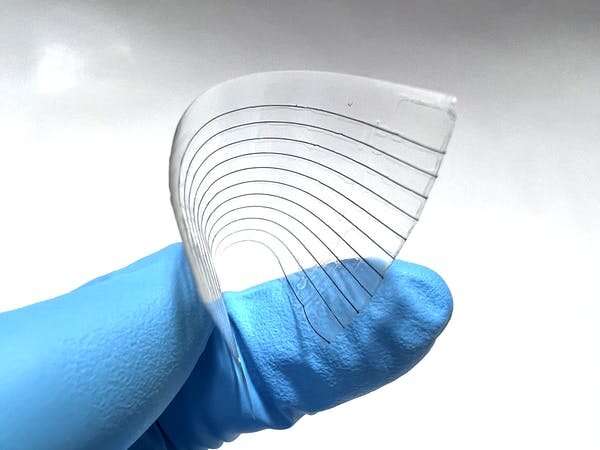 The progressive translation of research to clinical application has now achieved the first portable high-resolution recording system of the stomach.

While detection of stomach diseases offers some reassurance, effective treatment is the ultimate goal. We have shown that actively manipulating the gastric bioelectrical rhythm is possible through neuro-modulation. This controls how the stomach functions by delivering a minor electric charge to alter the signal from the brain to the pacemaker cells and muscles in the stomach.