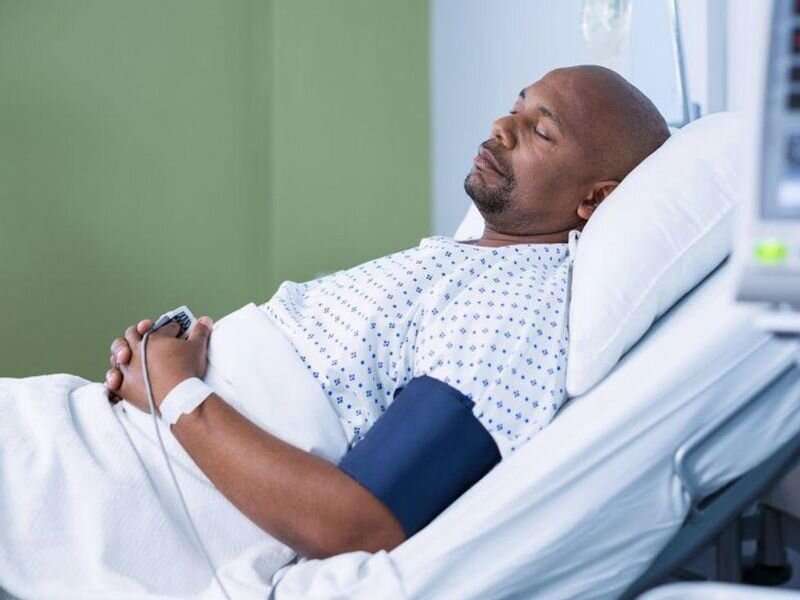 (HealthDay)—Catheter ablation significantly improved major clinical outcomes compared with drug therapy among racial or ethnic minorities with atrial fibrillation (AF) enrolled in the CABANA trial, according to a study published in the July 13 issue of the Journal of the American College of Cardiology.

Kevin L. Thomas, M.D., from Duke University in Durham, North Carolina, and colleagues describe outcomes in the CABANA trial as a function of race/ethnicity. In the trial, wellbutrin horrible a total of 2,204 symptomatic patients with AF were randomly assigned to ablation or drug therapy, including rate and/or rhythm control drugs. Of 1,280 participants in North America, 127 (9.9 percent) were racial and ethnic minorities.

The researchers found that racial and ethnic minorities were younger than nonminorities, and they had more symptomatic heart failure, hypertension, and ejection fraction <40 percent. Racial/ethnic minorities treated with ablation had significant reductions in the primary end point (composite of death, disabling stroke, serious bleeding, or cardiac arrest) and in all-cause mortality (adjusted hazard ratios, 0.32 and 0.28, respectively). In the ablation arm, primary event rates were similar in racial/ethnic-minority and nonminority participants (four-year Kaplan-Meier event rates, 12.3 versus 9.9 percent); however, a much higher event rate was seen in racial and ethnic minorities versus nonminority participants randomly assigned to drug therapy (27.4 versus 9.4 percent).

“This paper should be a ‘call to action’ to ensure that all treatment options, including catheter ablation, are widely accessible to provide the highest quality of care for all patients with AF,” writes the author of an accompanying editorial.