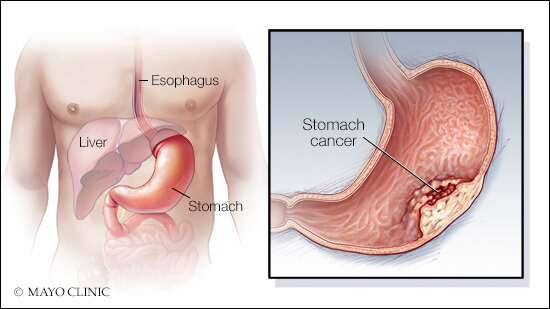 November is Gastric Cancer Awareness Month. Gastric cancer, also known as stomach cancer, was the sixth most common cancer in 2020, with 1.09 million new cases, according to the World Health Organization. It was the fifth most common cause of cancer death in 2020. Gastric cancer is common in certain parts of the world, including South America and Asia.