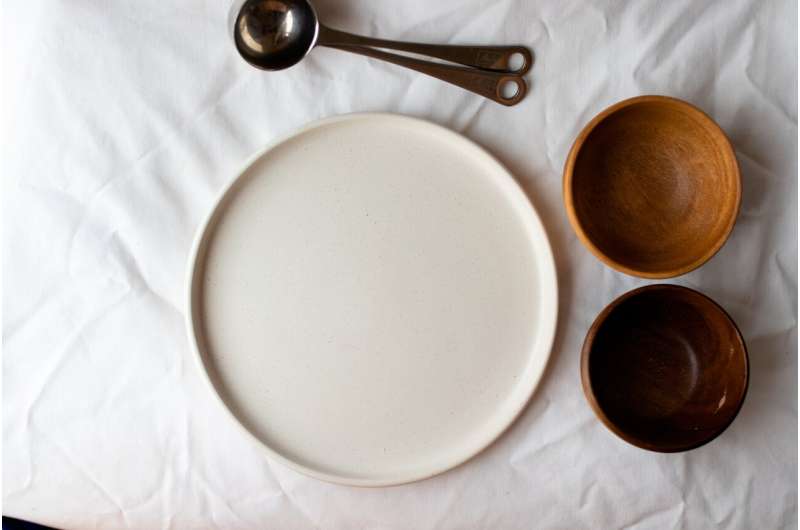 A study led by a researcher at Johns Hopkins Bloomberg School of Public Health found that food insecurity among college students is associated with lower college graduation rates and lower chances of obtaining a bachelor’s or advanced degree.

Food insecurity is a household’s lack of consistent access to adequate food resources. The study examined a nationally representative sample of 1,574 college students in 1999–2003 to assess whether they lived in a household experiencing food insecurity. They found that nearly 15 percent of the students qualified as food insecure. Following up on data on educational attainment through 2015–2017, the researchers found that students in the food-insecure group were more than 40 percent less likely to graduate from college and more than 60 percent less likely to achieve a graduate or professional degree.

Food-insecure students whose parents and grandparents had not attended college fared even worse in terms of educational attainment—less than half graduated from college.

The study appears online in the September issue of Public Health Nutrition.

For the study, Wolfson and her colleagues examined data from a long-running U.S. government-sponsored project called the Panel Study of Income Dynamics, which has followed a nationally representative set of several thousand families in the U.S. since 1968, using annual—or, since 1997, biennial—surveys to collect sociodemographic, economic, and health information on family members. The researchers drew from this dataset a sample of 1,574 individuals who were enrolled in higher education at any point during the 1999–2003 surveys and were still being tracked in the 2015 or 2017 surveys. They classified a student as food-insecure if they or their parents reported being food-insecure at any point when they were college students in 1999–2003. Most of the students in the sample attended college while living at home as dependents in a household.