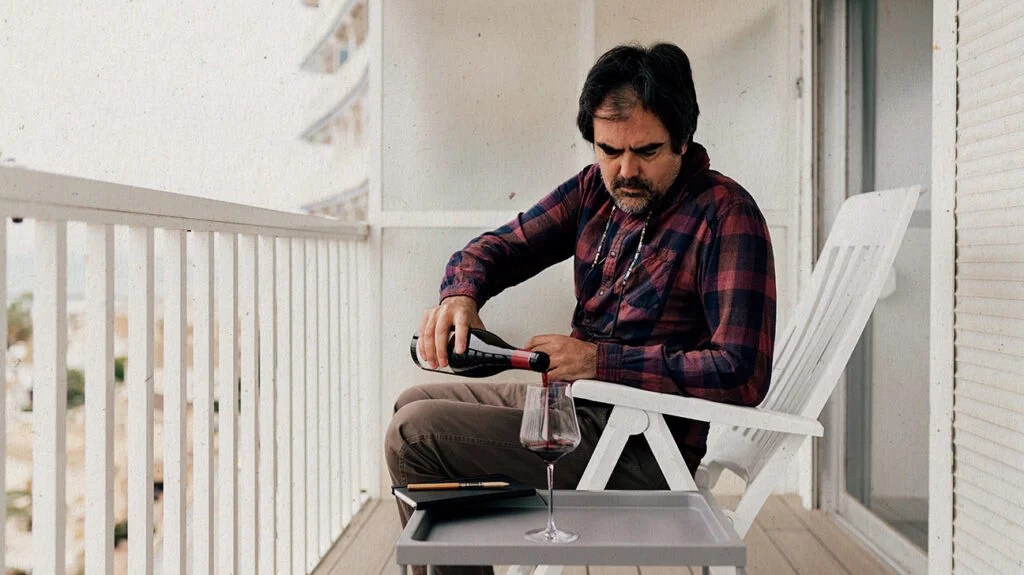 Surviving a heart attack, stroke, or angina provides a person an opportunity to take stock of the daily choices they make regarding their health. One of these choices for people with CVD who drink alcohol may involve reconsidering the role alcohol has to play in their lives going forward.

A new study finds that drinking up to 7.5 alcoholic drinks per week may lower the risk of recurring heart attack, stroke, angina, and death in those with CVD who already drink than those who do not.

Corresponding author Chengyi Ding says, “Our findings suggest that people with CVD may not need to stop drinking in order to prevent additional heart attacks, strokes, or angina, but that they may wish to consider lowering their weekly alcohol intake.”

The study appears in BMC Medicine, a journal part of Springer Nature.

Interventional cardiologist Dr. Nachiket Patel of C.A.I., a Cardiovascular and Arrhythmia Institute, Arizona, who was not involved in the research, told Medical News Today that while the study was well done, “It has the same limitations and caveats in its interpretation as do all observational studies. There are no long-term randomized trials — which are the gold standard when it comes to research studies — of alcohol consumption performed.”

Said Dr. Patel, “I would still advise caution when promoting the beneficial effects of alcohol for cardiovascular risk reduction.”

The study does not suggest that people with CVD who do not already drink start doing so. Interventional cardiologist Dr. Hoang Nguyen — who was not involved in the study — told MNT:

“As alcohol consumption is associated with an increased risk of developing other illnesses, those with CVD who do not drink should not be encouraged to take up drinking.”

The authors of the study analyzed health records for 48,423 adults in the United Kingdom with CVD. The U.K. Biobank, Health Survey for England, and the Scottish Health Survey provided the data, as did 12 previous studies.

The study used data from individuals who had documented and self-reported their alcohol consumption for 14 years from 1994–2008. For the study, the researchers matched their histories with hospital admission, health, and death-registry records.

Dr. Nguyen called the study “interesting,” though he voiced some concerns.

He said that the study’s analysis does not count heavy drinkers or those who have stopped drinking due to health issues among its alcohol users, “making the current drinkers more healthy compared to non-drinkers.” This may have the effect of overstating drinking’s positive effects. The authors also note this limitation in the study.

Dr. Nguyen also cautioned that “with any analysis, you have to worry about the quality of the sub-studies in the analysis.” Only nine of 14 studies included in the analysis tracked the medications that the participants were taking, which Dr. Nguyen points out could have been confounding factors.

He’s also concerned that the study did not document the specific alcoholic drinks that people drank.

In the end, said Dr. Nguyen, the study convinced him only that continuing to consume alcohol may not be harmful to people with CVD who already drink.

In addition, regardless of any potential benefit, inebriation remains a concern, said Dr. Nguyen: “Most of my patients are elderly patients, and a little bit of alcohol can cause them to fall, and if they’re on blood thinners that may cause severe bleeding issues.”

A lowered risk of recurring heart attack, stroke, angina, or death was associated with drinking up to 15 g of alcohol per day, just slightly more than one daily drink.

However, the maximum benefit of alcohol consumption seen in the study — a 50% lower risk of cardiovascular events — was experienced by people who drank just 6 g of alcohol daily compared to people with CVD who did not drink.

The study also detected differences between subgroups of people with CVD and found “mortality and morbidity differ by sex and are more pronounced among people with myocardial infarction (MI) than angina or stroke.”

The authors suggest, “These findings raise the question of whether differential drinking limits should be recommended in patient subgroups and warrant further investigation.”

Further limitations to the meta-analysis include that within each of the studies analyzed, the definition of cardiovascular events differed, so the impact may not be associated with all forms of CVD.

The authors advise caution with subgroup interpretation as the data is limited, and the scale used may not be relevant for many of the studies that were specific to alcohol exposure, drinking behavior, or beverage type.

Finally, the authors explain that their findings are prone to a bias of self-reporting, drinking patterns, and binge drinking.

They also note that information on dietary habits or physical activity was not available in all studies included in the meta-analysis, and residual confounding may persist.