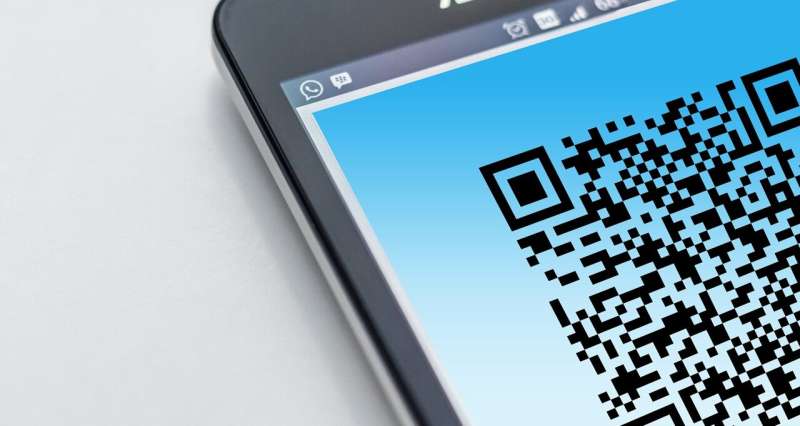 Dutch patrons at cafes are not required to show a so-called “COVID pass” when dining outside on a terrace, but would have to do so for visiting the restroom, pediatric use of zoloft the country’s health minister said Monday.

The Netherlands last week eased coronavirus restrictions including an end to social distancing, but said it would introduce the new pass for bars, restaurants and festivals.

The new measure which kicks in on Saturday, was approved by Parliament but MPs forced an exception for those wanting to enjoy a meal or drink outside, saying the chance of infection was much smaller.

But “if you want to use the restroom, you will have to show your QR code,” the NOS public broadcaster quoted Health Minister Hugo de Jonge as saying. QR codes are the machine-readable array of black and white squares on a mobile phone.

If scanned, the pass showed proof of vaccination, recovery from the virus or a negative test and is required for all people aged 13 and older.

De Jonge admitted it was unhandy, but “we are bound to the decisions by Parliament,” he said.

“You could also put a Portaloo next to the terrace,” De Jonge added, referring to a mobile cabin with a toilet.

Last week, Dutch Prime Minister Mark Rutte said it was unwise to make an exception for patrons sitting outside, as people would inevitably have to enter to pay bills or indeed go to the toilet.

“It could also start raining and then everyone wants to go inside,” Rutte said.