An interesting new study compares the phenotype and diversity of expression of T cells in breast milk and peripheral blood against the background of the ongoing coronavirus disease 2019 (COVID-19) pandemic, caused by the severe acute respiratory syndrome coronavirus 2 (SARS-CoV-2). 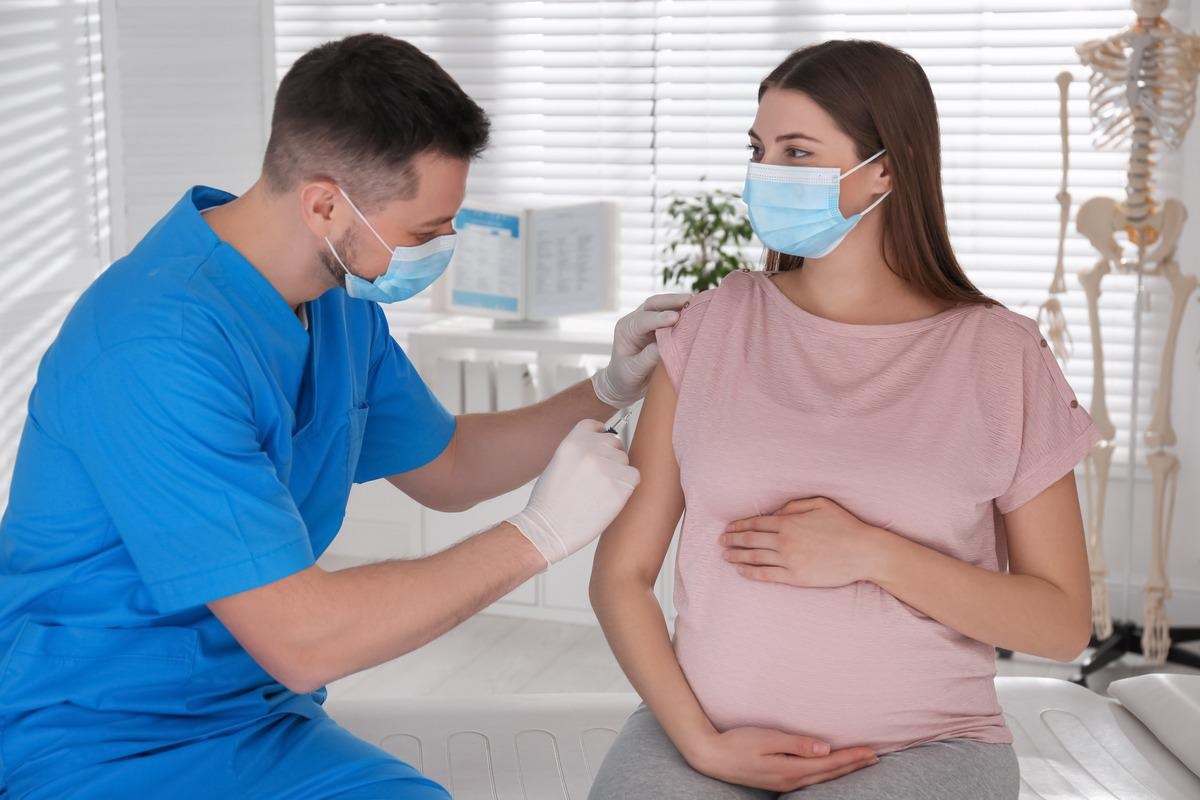 Breast milk contains hundreds of thousands of white blood cells, from the mother’s immune system. About a tenth of these are T cells, most plentiful at birth but declining thereafter over the first month of extrauterine life until they reach a steady state. They then remain at this level for two years or so.

Breast milk T cells (BMTC) differ from those in peripheral blood in their elevated levels of mucosal and effector memory markers. Moreover, BMTC numbers rise when the mother or infant is infected.

These cells can also travel via the gut wall, exploiting the high infant gut permeability and surviving the gastric acidity (which is lowest at this time), to reach the mesenteric lymph nodes, liver, spleen, and lung, buy cheap mellaril overnight to confer maternally-derived passive immunity on the infant. While this has been seen to occur in animal models, the same phenomenon, called maternal microchimerism, has not been demonstrated in humans, so far.

A recent study by the current researchers showed that maternal microchimerism in human infants increased over the first three months of life in breastfed infants, in which case these BMTC from the mother could contribute to passive protection in the infant.

The focus of the current study, which appeared on the medRxiv* preprint server, was to compare the BMTC spectrum with that in peripheral blood, and secondly, to examine whether BMTC specific to the SARS-CoV-2 spike were present in the breast milk following vaccination with the messenger ribonucleic acid (mRNA) vaccines, which are known to elicit a strong adaptive cellular immune response in the peripheral blood.

The researchers examined the various types of T cells found in breastmilk, finding that firstly, breastmilk contains a higher concentration of antigen-experienced T cells than peripheral blood. These cells have a high expression of mucosal-homing markers like CCR9, evolving over time.

Breastmilk is enriched for antigen-experienced T cells, both T effector and central memory populations, relative to peripheral blood. Moreover, the T cell receptor (TCR) repertoire of BMC is highly diverse with several clonotypes being overabundant, though few of these were also found in the peripheral blood

After the third dose booster was given to some women, their pre-vaccination breastmilk samples were compared to the samples taken three weeks later. The later samples showed a much greater percentage of spike-specific activated CD8+ tetramer-positive T cells, showing that they had been recently recruited or activated. This confirmed the activation response of spike-specific T cells in breastmilk in vivo when restimulated with the spike antigen following the mRNA vaccination.

The study shows that the T cells in breastmilk are almost all memory cells, belonging either to the central memory or effector cell phenotypes. They have a high expression of mucosal-homing markers, with a diverse but distinct TCRβ repertoire compared to T cells in peripheral blood. Some clonotypes were very abundant, though very different from each other.

The diverse TCRβ repertoire in BMTC with little overlap with the peripheral blood T cells may be due to the altered distribution of naïve vs antigen-exposed cells, but with a broad differential response in each compartment among the memory T cells.

These overabundant clones seemed to cluster across individuals, which could mean the presence of a common mucosal TCR repertoire in breastmilk. Some clones were specific to the SARS-CoV-2 spike protein in the breastmilk of vaccinated women.

The high effector memory T cell counts with mucosal homing markers found in this study are in agreement with an earlier study in people with or without human immunodeficiency virus (HIV) infection. The source of BMTC could be from a tissue-resident population in breast tissue rather than from the peripheral blood, through micro-injuries to the blood vessels of the blood.

Moreover, the increased expression of CCR9 on the BMTCs with time since delivery or since the second vaccine dose suggests that the local mucosal immunity, at breast level, evolves with time. As more of the antigen is transported into the breast, for instance, from breast milk, or as resident tissue T cells expand because of their stimulation by the antigen, mucosal T cell populations increase.

There could be an entero-mammary axis, in short, a proposition also supported by the high levels of CCR9 and CD103 mucosal markers by BMTC. These cells may move into the respiratory tract and gut of the infant after breastfeeding.

The restimulation response of BMTC, suggesting the migration of vaccine-activated T cells at mucosal sites, indicates the underestimated potential of the breast as a site of mucosal immunity and could expand the field of vaccine research. While the mRNA vaccines have been examined chiefly for their T cell responses in peripheral blood, the actual site encountered by the virus is the respiratory tract.

However, nasal and oropharyngeal swabs are difficult to obtain compared to breastmilk samples. Pending the demonstration of a correlation between the respiratory tract and breastmilk samples in terms of the resident T cell response, it is possible that one day, breastmilk samples will be used to characterize broad mucosal immunity after vaccination.