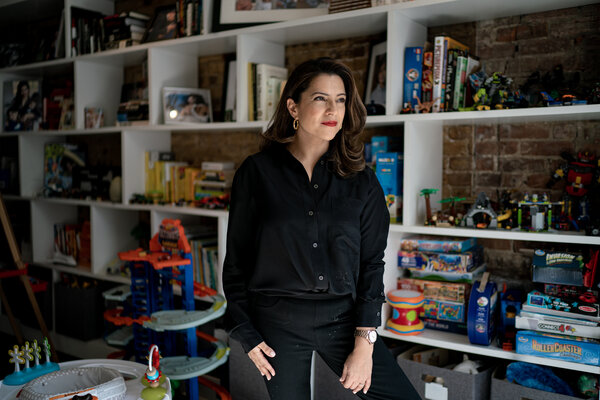 A year into the pandemic, there are signs that the American economy is stirring back to life, with a falling unemployment rate and a growing number of people back at work. Even mothers — who left their jobs in droves in the last year in large part because of increased caregiving duties — are slowly re-entering the work force.

But young Americans — particularly women between the ages of 16 and 24 — are living an altogether different reality, with higher rates of unemployment than older adults. And many thousands, possibly even millions, are postponing their education, which can delay their entry into the work force.

New research suggests that the number of “disconnected” young people — defined as those who are in neither school nor the work force — is growing. For young women, experts said, the caregiving crisis may be a major reason many have delayed their education or careers.

Last year, unemployment among young adults jumped to 27.4 percent in April from 7.8 percent in February. The rate was almost double the 14 percent overall unemployment rate in April and was the highest for that age group in the last two decades, according to the Bureau of Labor Statistics.

Those numbers are starting to improve as many female-dominated industries that shed jobs at the start of the pandemic, like leisure, retail and education, are adding them back. But roughly 18 percent of the 1.9 million women who left the work force since last February — or about 360,000 — were 16 to 24, according to an analysis of seasonally unadjusted numbers by the National Women’s Law Center.

At the same time, the number of women who have dropped out of some form of education or plan to is on the rise. During the pandemic, more women than men consistently reported that they had canceled plans to take postsecondary classes or planned to take fewer classes, according to a series of surveys by the U.S. Census Bureau since last April.

All of this can have long-term knock-on effects. Even temporary unemployment or an education setback at a young age can drag down someone’s potential for earnings, job stability and even homeownership years down the line, according to a 2018 study by Measure of America that tracked disconnected youth over the course of 15 years.