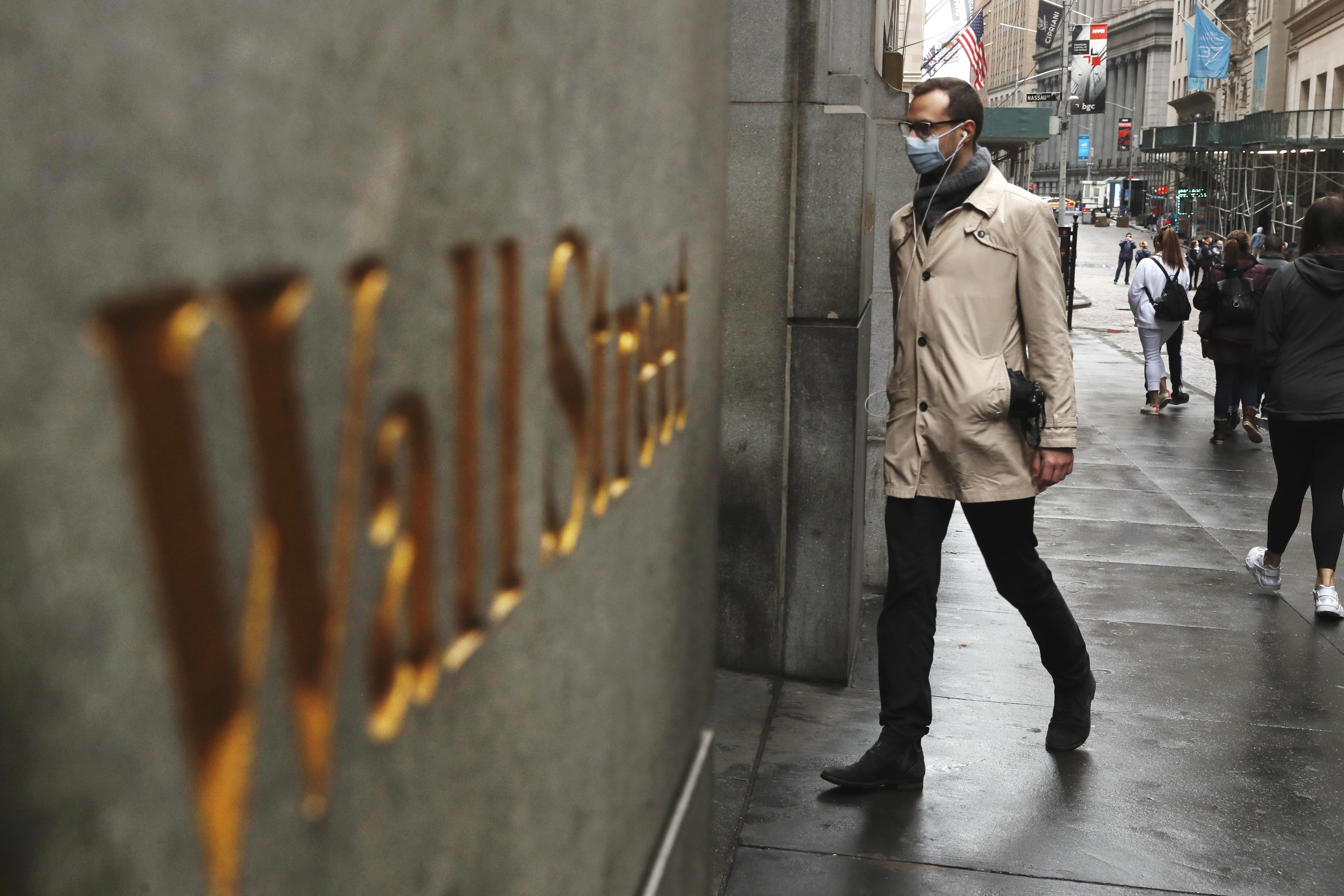 Shares in the home improvement chain dropped 2.2% in premarket trade, the most among the 30 Dow Industrials components .DJI as it missed profit estimates in the first quarter due to the COVID-19 pandemic.

Focus now turns to the world’s largest grocer Walmart Inc (WMT.N) which was trading 1.5% higher ahead of its results.

Federal Reserve Chair Jerome Powell and U.S. Treasury Secretary Steven Mnuchin will also be grilled later in the day by the Senate Banking Committee on action still needed to keep the world’s largest economy afloat and missteps in rolling out some $3 trillion in aid so far.

The S&P 500 and Dow ended more than 3% higher on Monday, boosted by promising early stage data for a potential COVID-19 vaccine and Powell’s pledge to support the economy as needed until the current crisis has passed.