(Reuters) – U.S. stocks tumbled on Thursday, with shares of banks and travel companies taking a beating, as a new wave of fear about the spread of the coronavirus and its economic impact gripped investors just one day after election results powered a rally.

The coronavirus has led to more than 3,300 deaths worldwide. In the United States, new cases of the vast-spreading virus were reported on Thursday around New York and in San Francisco.

In the latest developments, Alphabet Inc’s Google joined other big tech firms in recommending employees in the Seattle area work from home.

“There’s no way to put a framework around this, there’s no way to model it, because you just don’t know,” said Carol Schleif, deputy chief investment officer at Abbot Downing in Minneapolis. “The market is clearly trading on emotion today and not fundamentals because they can’t peg where the fundamentals are.”

The benchmark S&P 500 ended down more than 10% from its Feb. 19 closing high, after last week logging its biggest weekly percentage decline since October 2008.

“People are trying to test out a bottom, trying to decide was last Friday the bottom, at least in the near term, for this move or is there more downside ahead,” said Sam Stovall, chief investment strategist at CFRA Research. 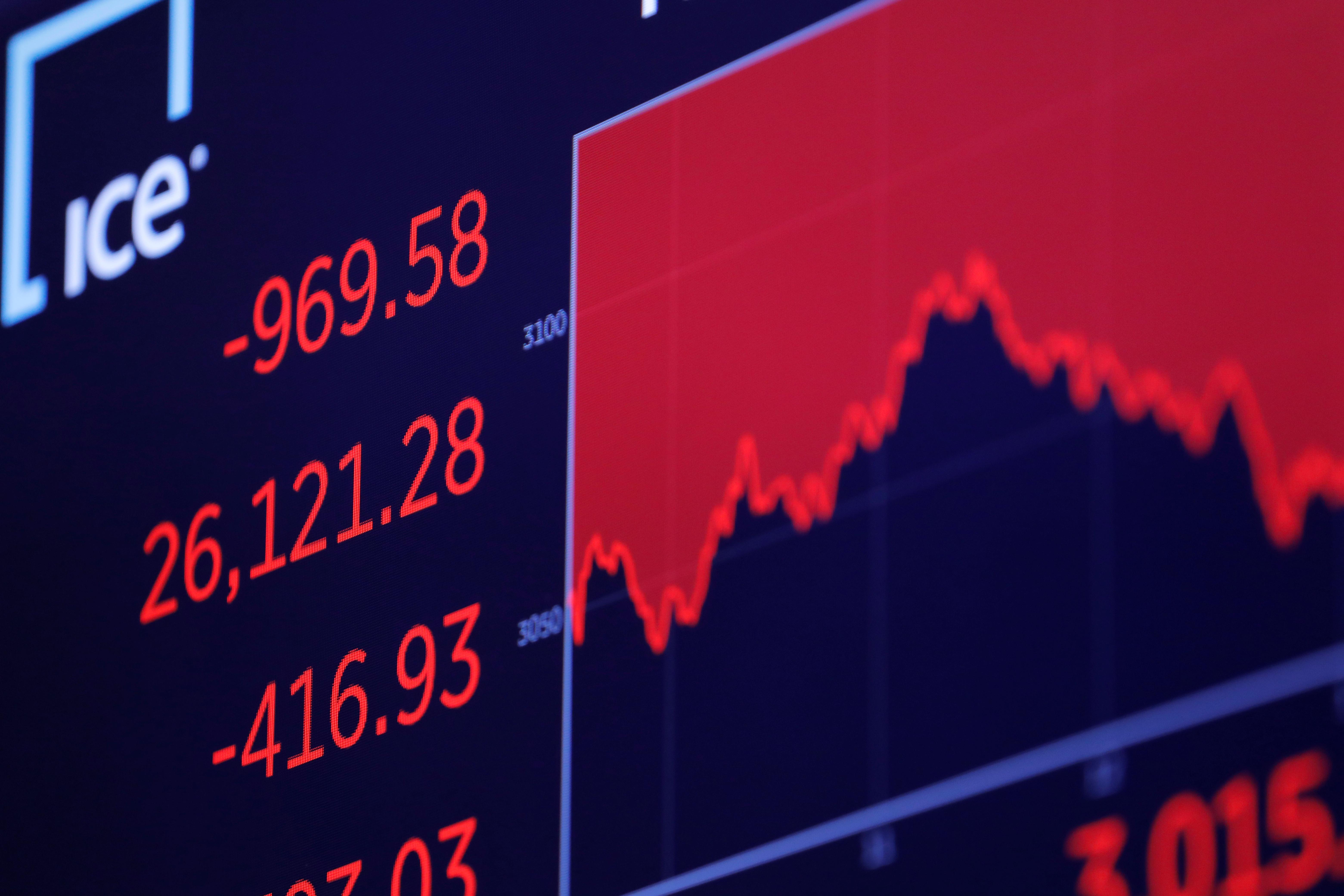 The financial sector dropped 4.9% as the continued fall in Treasury yields weighed on rate-sensitive bank shares. The yield on the 10-year Treasury note fell to 0.91%.

All 11 major S&P 500 sectors ended negative, but defensive sectors, such as utilities and consumer staples, fell less than the overall market.

Shares of companies in the travel and leisure industry were punished. The S&P 500 airline index skidded 8.2%, including a 13.4% fall for American Airlines Group Inc.

The coronavirus epidemic could rob passenger airlines of up to $113 billion in revenue this year, an industry body warned.

Shares of cruise operators tumbled after the Grand Princess ocean liner, owned by Carnival Corp, was barred from returning to its home port of San Francisco on coronavirus fears after at least 20 people aboard fell ill. Carnival shares dropped 14.1%, while Royal Caribbean Cruises fell 16.3%.

Data showed that the number of Americans filing for unemployment benefits fell last week, suggesting the labor market was on solid footing despite the coronavirus outbreak, with investors casting an eye toward Friday’s U.S. employment report for February. 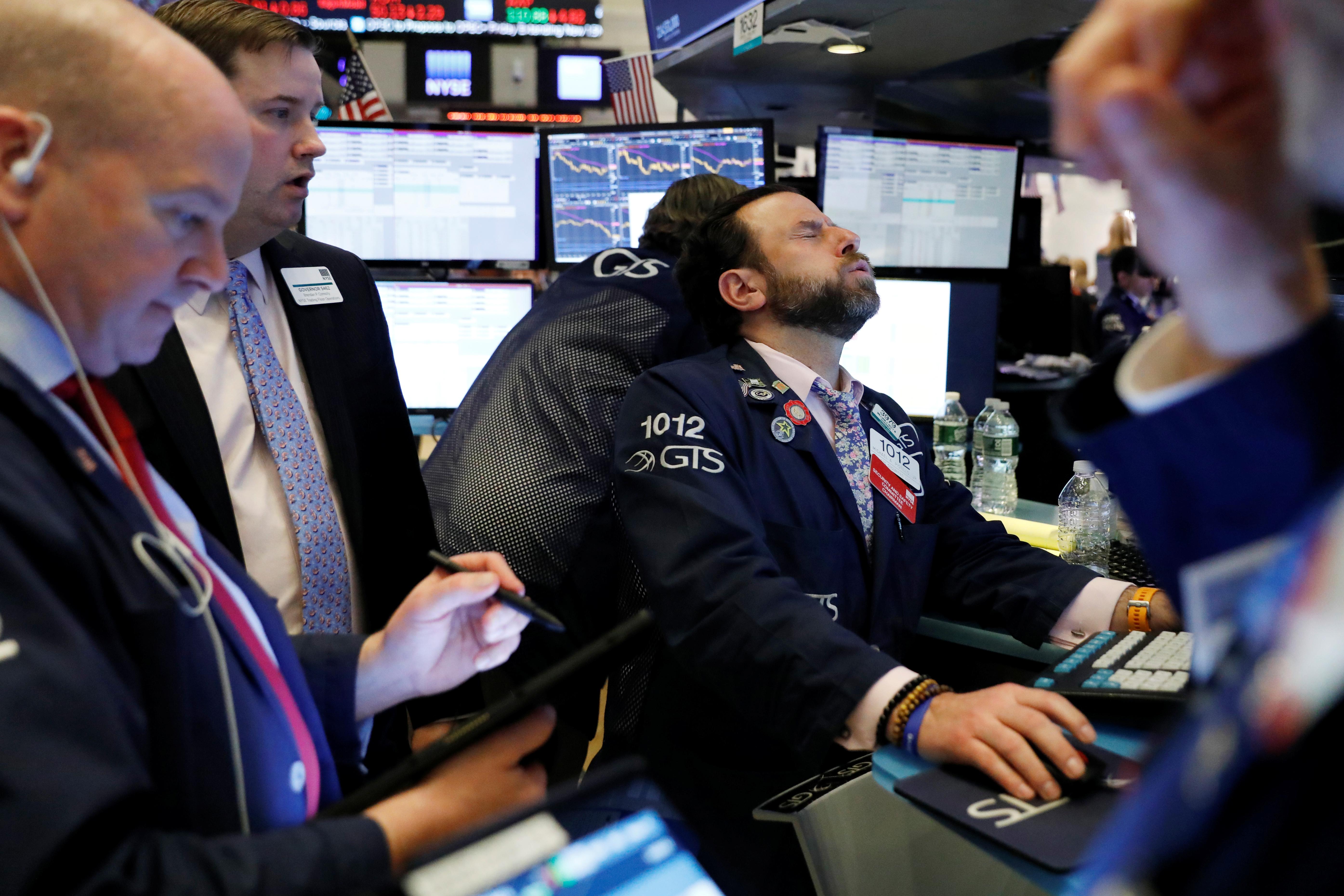 Declining issues outnumbered advancing ones on the NYSE by a 5.90-to-1 ratio; on Nasdaq, a 4.76-to-1 ratio favored decliners.

About 12 billion shares changed hands in U.S. exchanges, above the 10.2 billion daily average over the last 20 sessions.