(Reuters) – U.S. stocks attempted a recovery on Wednesday after a rocky start to the week that shaved off more than 6% from the main indexes on growth concerns stemming from a global spread of the coronavirus. 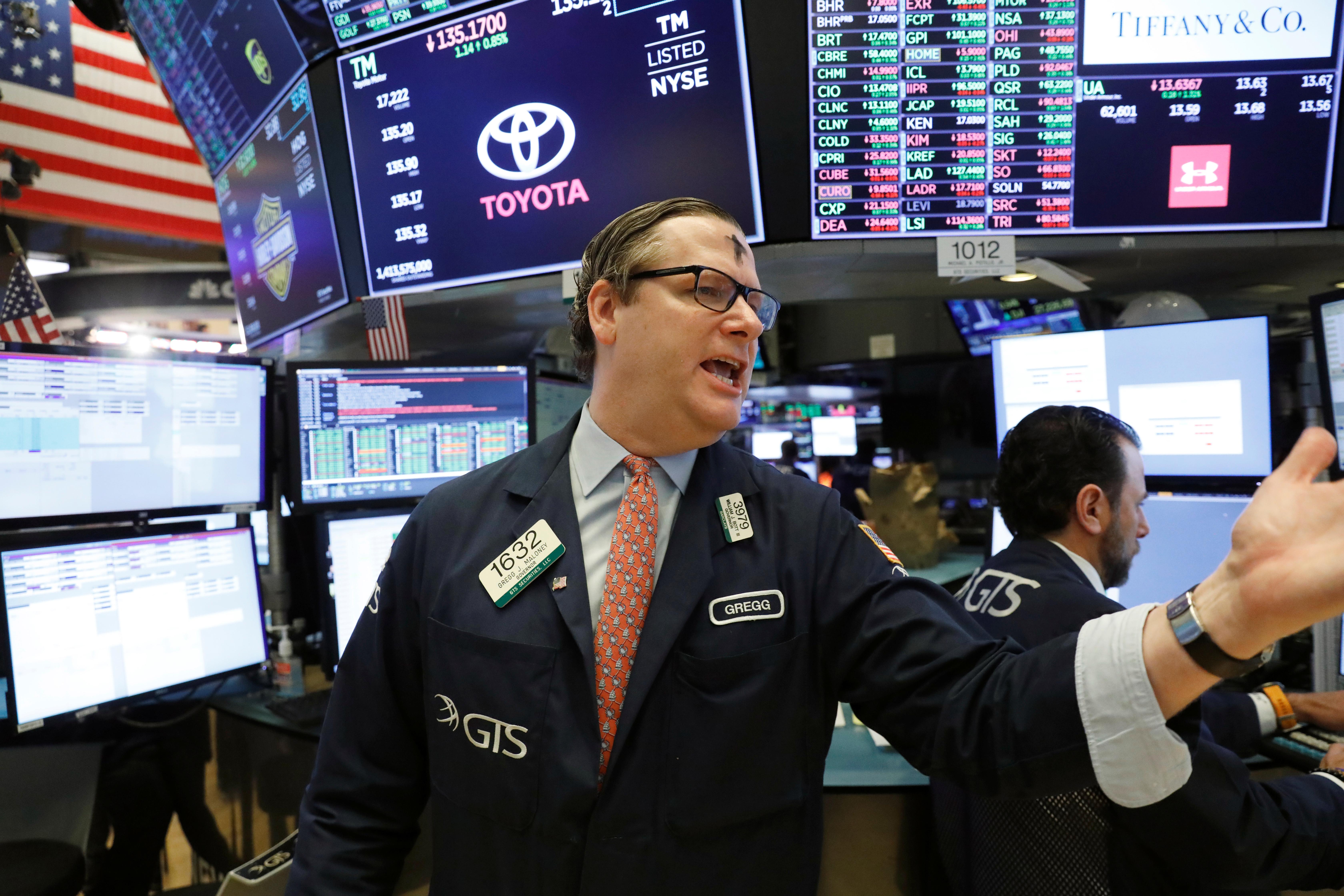 Marquee companies including Apple Inc, Microsoft Corp and Amazon.com were some of the biggest boosts to the S&P 500, rising between 1.6% and 3%.

Ten of the 11 major S&P sectors were in the black, with technology leading the charge with a 2.4% gain. The energy sector dipped 0.2%.

“There has been pressure on some high quality names, particularly in sectors that might be hit the hardest by the wider spread of coronoavirus,” Charlie Ripley, senior investment strategist, adding that investors are looking for some bargains.

Still, caution prevailed as the U.S. Centers for Disease Control and Prevention urged Americans to prepare for the virus to spread in the United States. President Donald Trump said he would hold a news conference on the coronavirus at 6 p.m. ET (2300 GMT).

The extent of economic hit remained unclear as the virus spread further in South Korea and Italy, while Greece and Brazil reported their first cases of the virus on Wednesday.

“There could certainly be more volatility in store and markets could again test their selloff low,” Rick Swope, vice president of investor education at E*TRADE Financial Corp.

The main indexes have declined in the past four sessions and the Dow has lost more than 1,900 points in the last two days.

The S&P 500, which fell 7.8% from its all-time high, had lost about $1.74 trillion in market capitalization in the last two sessions, according to S&P Dow Jones Indices senior analyst Howard Silverblatt.

Beyond Meat Inc rose 6.2% as Starbucks Corp said its Canadian stores would start selling its plant-based breakfast sandwich next week.