The United States has held off on a threat to expand a 16-year old trade fight with the European Union over trade subsidies.

He accused the EU of not taking the actions necessary to meet its obligations in the case ahead of a separate ruling, due later this year, that is expected to find in the EU’s favour concerning US financial aid to Boeing.

The US declared itself in full compliance with WTO findings in May after Washington state abolished aerospace industry tax breaks that largely benefited the American planemaker.

Ahead of Wednesday night’s announcement by Mr Lighthizer, Airbus had said it would increase loan repayments to France and Spain in a “final” bid to reverse US tariffs. 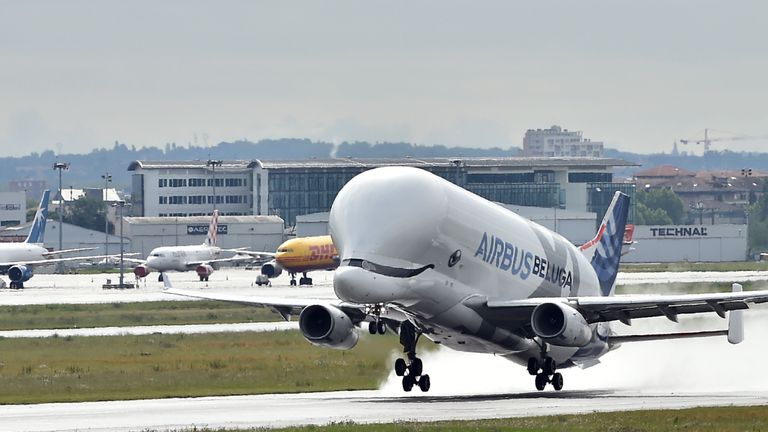 The US made several adjustments to its tariff regime, imposed last October, that sees an array of EU food, wine and spirits, including Italian cheese and single malt Scotch, cost more to be imported into the US.

It said it would modify its list of $7.5bn of affected European products to remove certain goods from Greece and Britain but did not elaborate and said more of the burden would be felt by Germany and France instead. 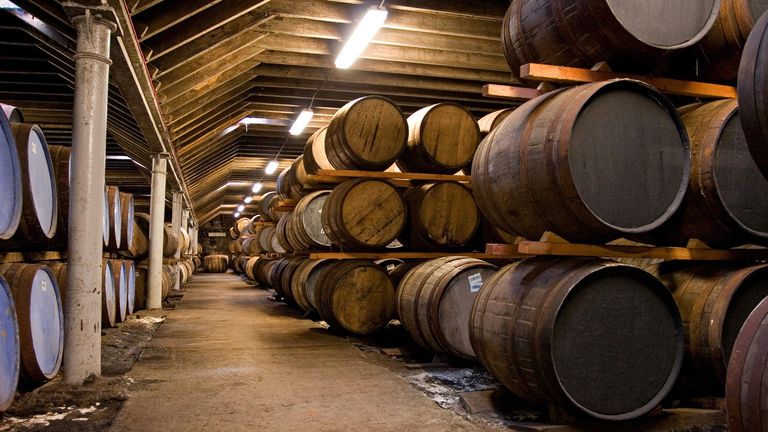 However, the US said it would not add tariffs to vodka, gin and beer as it had previously threatened, preventing an escalation in the dispute.

Airbus called on the EU to “respond appropriately to defend its interests and the interests of all the European companies and sectors, including Airbus, targeted by these tariffs”.

EU trade commissioner Phil Hogan pledged to maintain engagement with Mr Lighthizer to bring the dispute to an end.

The Scotch Whisky Association demanded the UK government intervene to save jobs.

Its chief executive Karen Betts said: “The tariff is inflicting huge damage on the Scotch whisky sector, with exports to the US down 30% since the tariff came into effect and the industry grappling with losses now totalling around £300m.”

The Trade Secretary Liz Truss pledged to intensify her efforts to get the charges removed.

“These tariffs damage industry and livelihoods on both sides of the Atlantic and are in nobody’s interests, she said in a statement.

“I am therefore stepping up talks with the US to remove them as soon as possible.”