WASHINGTON (Reuters) – United Airlines Holdings Inc (UAL.O) said on Friday it was sharply cutting flights to Japan and South Korea, as travelers worried about the coronavirus outbreak slash ticket purchases for those destinations. 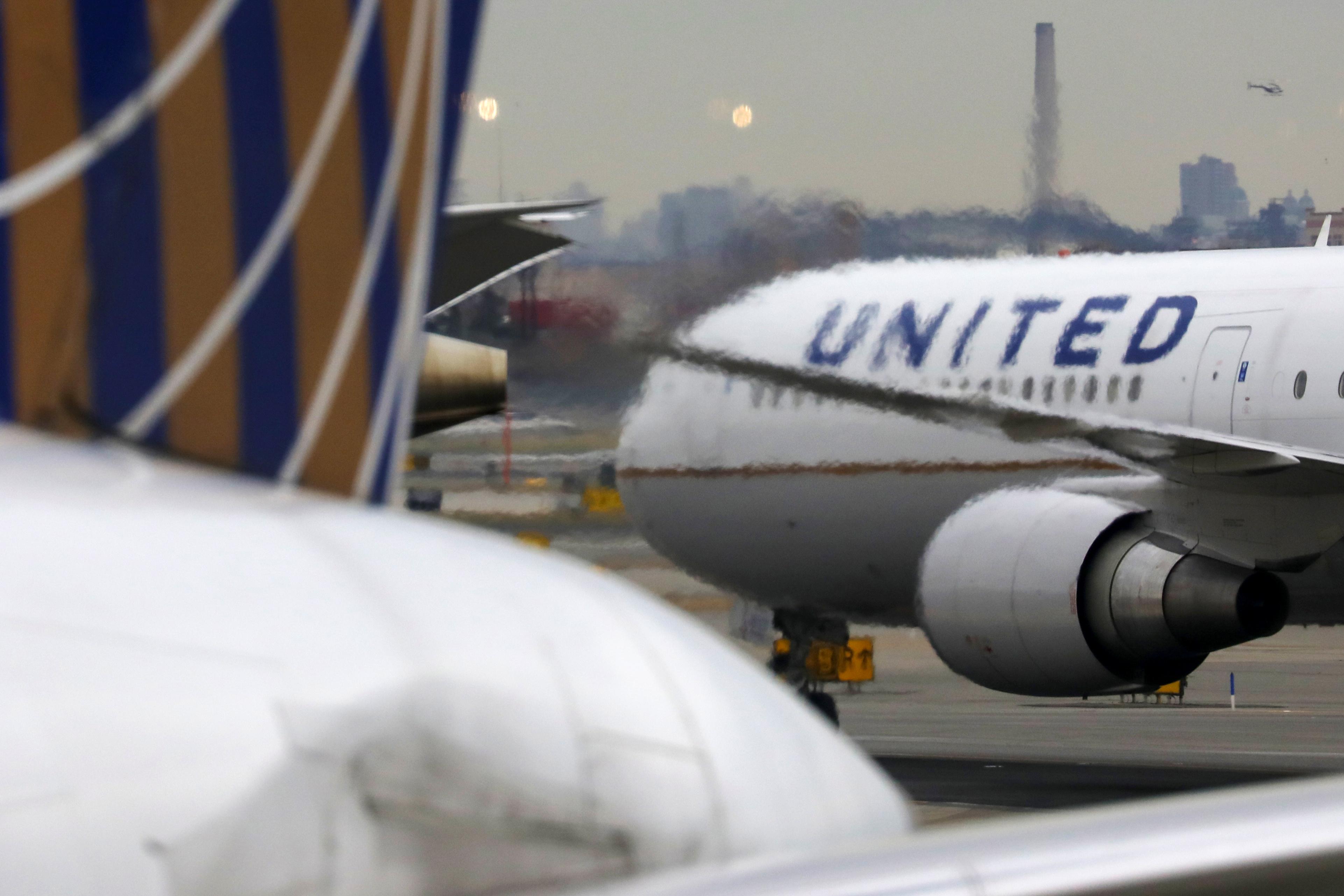 It also canceled its investor day that had been due to be held on March 5.

With investors firmly focused on how the company is managing the near-term impact of the coronavirus, United said it was not “practical to expect that it can have a productive conversation focused on its long-term strategy next week.”

The event will be rescheduled for September.

Chicago-based United already withdrew its 2020 guidance this week due to uncertainty over the duration and spread of the virus. It warned that near-term demand to China has almost disappeared, with demand for the rest of its trans-Pacific routes down by 75%.

As a result, the company is temporarily reducing flights from the U.S. mainland to Tokyo, Osaka, Singapore and Seoul and extending the suspension of U.S. flights to mainland China and Hong Kong through April 30, it said on Friday.

The airline is cutting about two thirds of its flights to Seoul, nearly a third of flights to Japan and 40% of flights to Singapore. It is also flying smaller planes on some routes.

Among U.S. airlines, United has the biggest international exposure, drawing about 40% of its revenues from overseas flights.

Earlier this week, Delta cut South Korea flights in half, citing the outbreak.

United shares fell 5.2% on Friday, amid a widespread global share rout, and are down 21% over the last week.