She convinced her Indian parents to allow her to pursue journalism as a career, then went on to win three Emmy Awards. 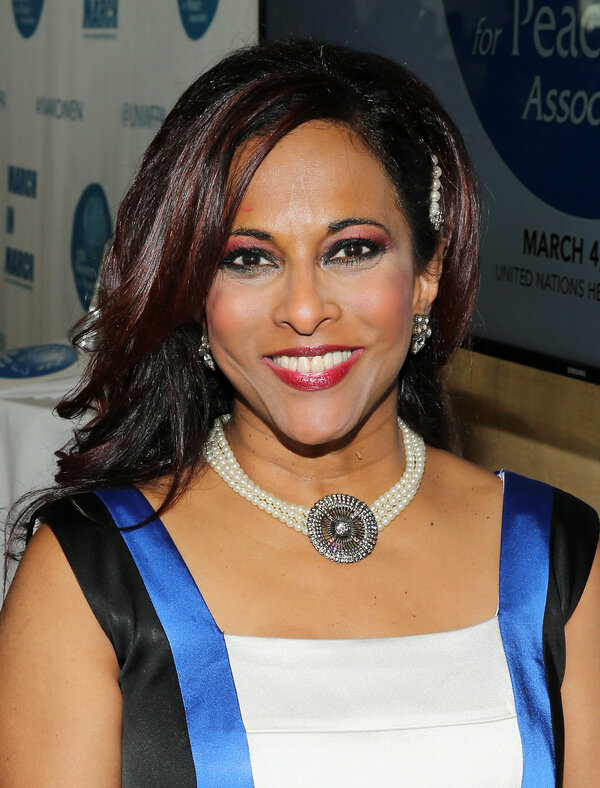 Uma Pemmaraju, an Indian American television journalist whose success on a local station in Boston led to her hiring in 1996 as one of the founding anchors at Fox News Channel, where she worked for nearly 20 years, died on Aug. 7 at her home in Ossining, N.Y. She was 64.

Her daughter, Kirina Petkun, confirmed the death but did not specify a cause.

Ms. Pemmaraju, who was on the air when Fox News was launched by Rupert Murdoch and Roger Ailes on Oct. 7, 1996, hosted various programs on the network, including “Fox News Now,” “Fox on Trends,” the Sunday edition of “Fox News Live” and “The Fox Report.” She interviewed a wide range of newsmakers and celebrities, including the Dalai Lama, Deepak Chopra and Senator John McCain.

“She took her role very seriously, wanted to know that all the information had been confirmed and that she was speaking factually,” David Clark, a former vice president of weekend news and programming at Fox News, said in a phone interview. “She went through the scripts meticulously and rightly gave us producers hell if the information wasn’t correct.”

Ms. Pemmaraju left Fox in 2018 and joined Bloomberg News as an anchor. But after nine months she needed back surgery and left the network. She was recently working on a book about everyday people doing heroic deeds.

“She felt, in our culture, where so much had become negative, there was a need for uplifting stories,” Ms. Petkun said.

Uma Devi Pemmaraju was born on March 31, 1958, in Rajahmundry, India. Her father, Rao Pemmaraju, was a scientist, and her mother, Rani Pemmaraju, was a homemaker. Uma was a baby when her family moved to San Antonio, where her father joined a research group in biomedicine. Her grandfather was a newspaper publisher in India.

In her younger years, Ms. Pemmaraju filled a diary with her thoughts on world affairs, and during high school she worked as a part-time reporter for The San Antonio Express-News, in 1977 interviewing one of her heroes, Walter Cronkite, then the anchor of the “CBS Evening News.” And while earning a bachelor’s degree in political science and journalism from Trinity University in San Antonio, from which she graduated in 1980, she worked at a local TV station.

Her parents were concerned that journalism was an unsafe and unsteady career choice, preferring that she be a doctor or a lawyer. “They had a hard time accepting that this was an actual career for a woman,” Ms. Petkun said. “So she had a swami — who was very close to her family — help her parents see that this was not just a fantasy but a real possibility.”

Ms. Pemmaraju worked for a TV station in Baltimore, where she won one local Emmy Award, before moving to Boston in 1984. There her career took flight: She anchored the 10 p.m. newscast at WLVI-TV and was a reporter for “Evening Magazine” on WBZ-TV. (One story she was reporting, from a supermarket, was interrupted by a robbery.) She later became an anchor for the station, winning two more local Emmys in that role. She had a preference for human interest stories.

“I’m a conduit to help people,” she told The Boston Globe in 1993. “I don’t want to sound too sentimental. But that’s what I’m about. I want to use my celebrity to help people.”

Ms. Pemmaraju was recruited to Fox News by Chet Collier, a Boston native who was a senior programming executive of the channel. She worked for Fox for about three years, took time off for the birth of her daughter, in 1999, moved to Dallas to be a local anchor and returned to Fox News in 2003.

In addition to her daughter, she is survived by her mother; her brothers, Rama and Sankar Pemmaraju; and her former husband, Andrew Petkun, who sold his family furniture business in Boston to join Ms. Pemmaraju in New York when she joined Fox News.