LONDON (Reuters) – Britain’s economy shrank by the most since 1979 in early 2020 as households slashed their spending, according to official data that included the first few days of the coronavirus lockdown. 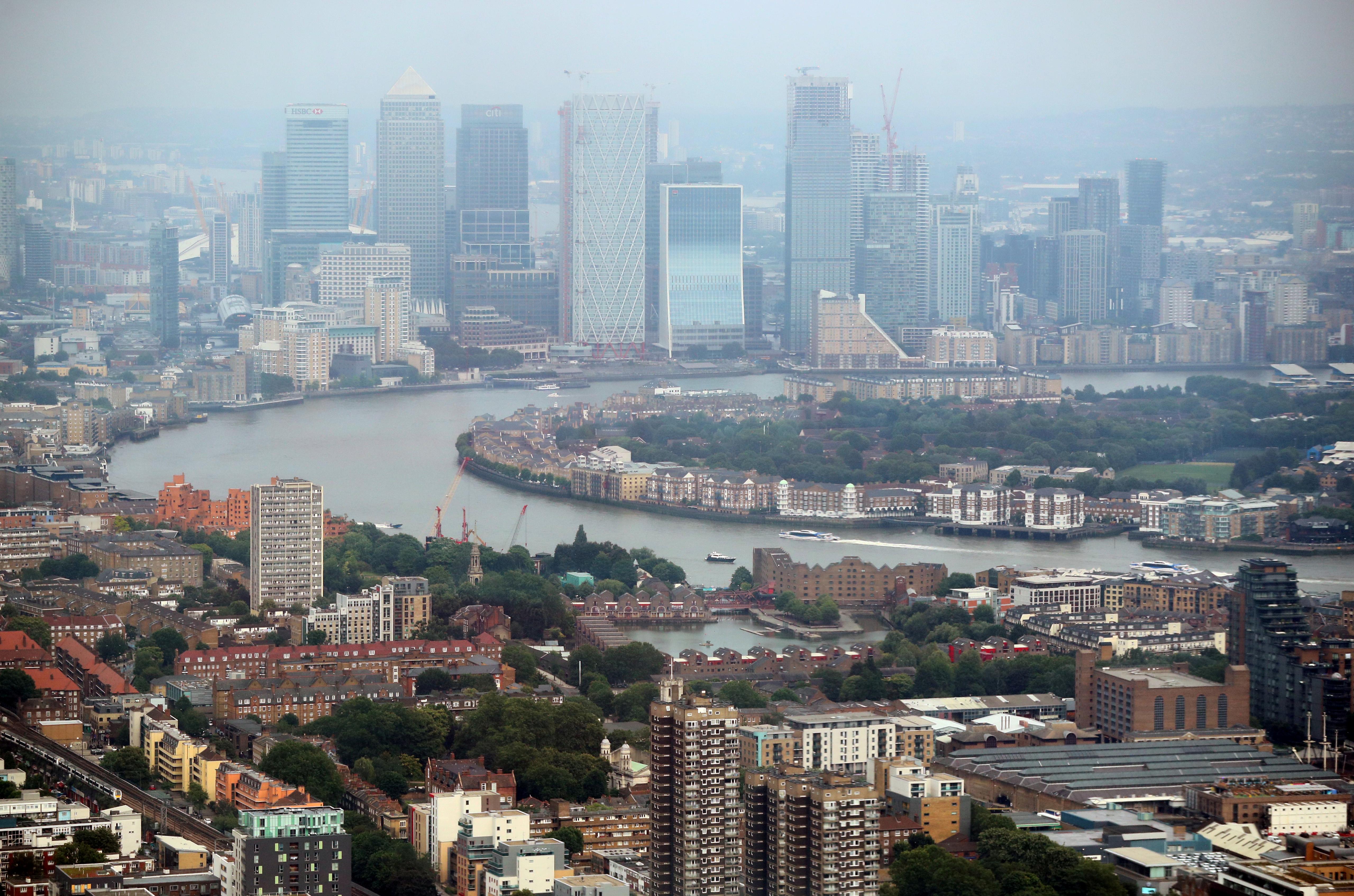 Gross domestic product dropped by a quarterly 2.2% between January and March, the Office for National Statistics (ONS) said.

That was below the median forecast in a Reuters poll of economists for a fall of 2.0%.

Prime Minister Boris Johnson will set out his plan to speed up the British economy’s recovery later on Tuesday when he will promise to fast-track 5 billion pounds ($6.13 billion) of infrastructure investment.

Britain’s economy may have contracted by 20% in the first half of 2020, the Bank of England said earlier this month as the full effects of the lockdown hammered most sectors in the April-June period. The BoE has said the slump in the economy this year could be the worst in three centuries.

Tuesday’s figures – which build on previously released data for the first quarter – showed a surge in household saving as their spending collapsed by the largest amount, in cash terms, since records began in the 1950s.

“The lockdown of most businesses on March 23 meant that households were unable to spend even if they wanted to,” said Thomas Pugh, UK economist at Capital Economics, adding that it will take the economy until 2022 to regain its pre-crisis level.

The ONS has previously estimated that Britain’s economy shrank by a record 20.4% in April from March but there have been some signs of recovery more recently.

The ONS also said Britain’s current account deficit widened by more than expected in the first three months of 2020.

The balance of payments deficit – a long-standing concern for investors because it leaves Britain reliant on foreign inflows of cash – grew to 21.1 billion pounds ($25.9 billion) in the first quarter, compared with a median forecast of 15.4 billion pounds in a Reuters poll of economists.

Stripping out volatile movements of gold and other precious metals, the current account deficit narrowed slightly, the ONS said.