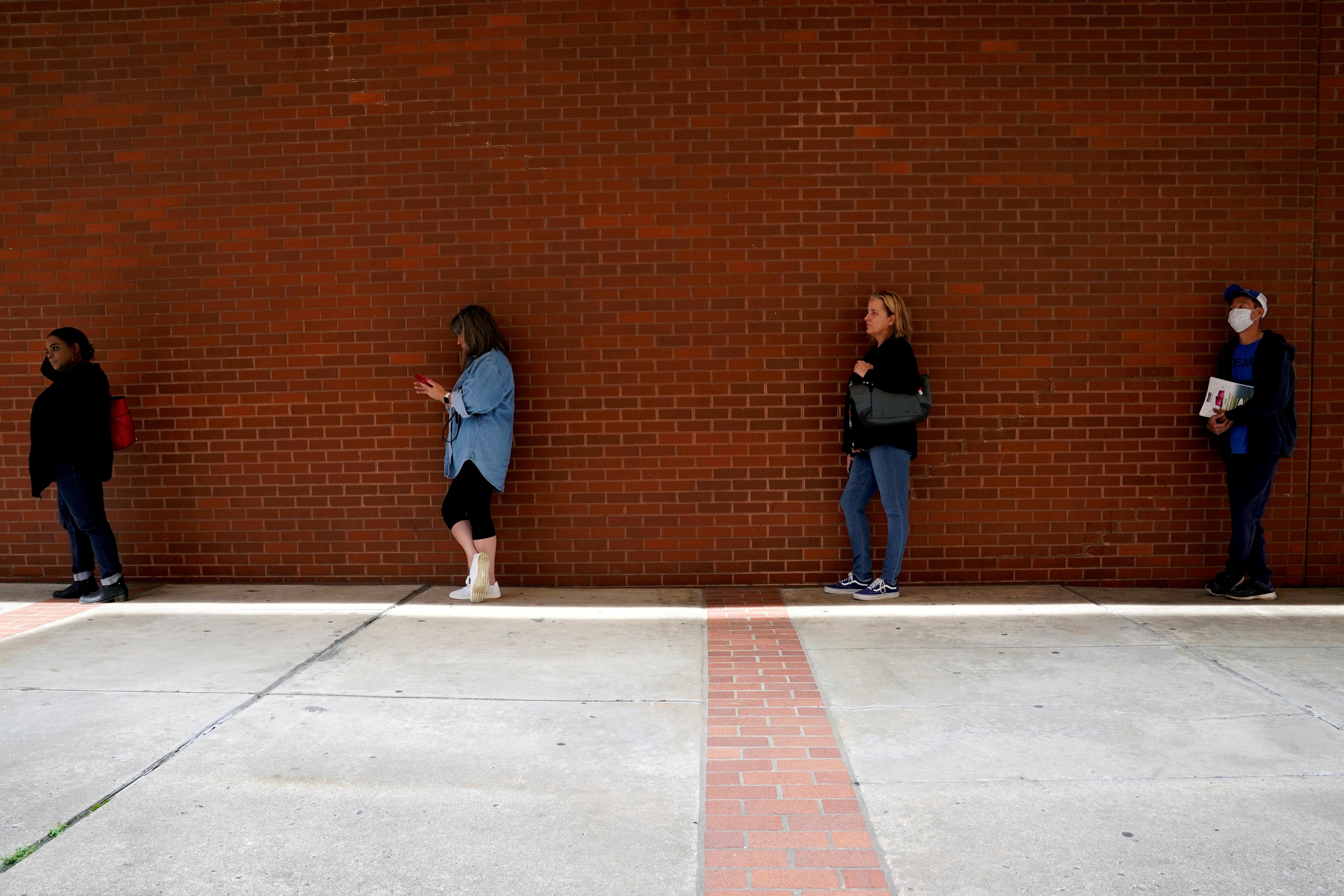 WASHINGTON (Reuters) – The staggering U.S. unemployment rate reported by the government on Friday amid coronavirus lockdowns may get even worse, Treasury Secretary Steven Mnuchin said on Sunday.

“The reported numbers are probably going to get worse before they get better,” Mnuchin told the Fox News Sunday program.

The unemployment rate surged to 14.7% in April, the Department of Labor reported.

That shattered the post-World War Two record of 10.8% touched in November 1982.

Mnuchin indicated the White House was talking about more fiscal measures to ease the economic pain from the pandemic. But, Mnuchin said the federal government did not want to bail out states that were “poorly” managed.

The White House is pushing for a payroll tax cut, he added.