(Reuters) – U.S. government officials are still considering ways to further curb sales to China’s Huawei Technologies [HWT.UL], despite President Donald Trump’s tweets and comments last week in support of sales to China, according to people familiar with the matter. 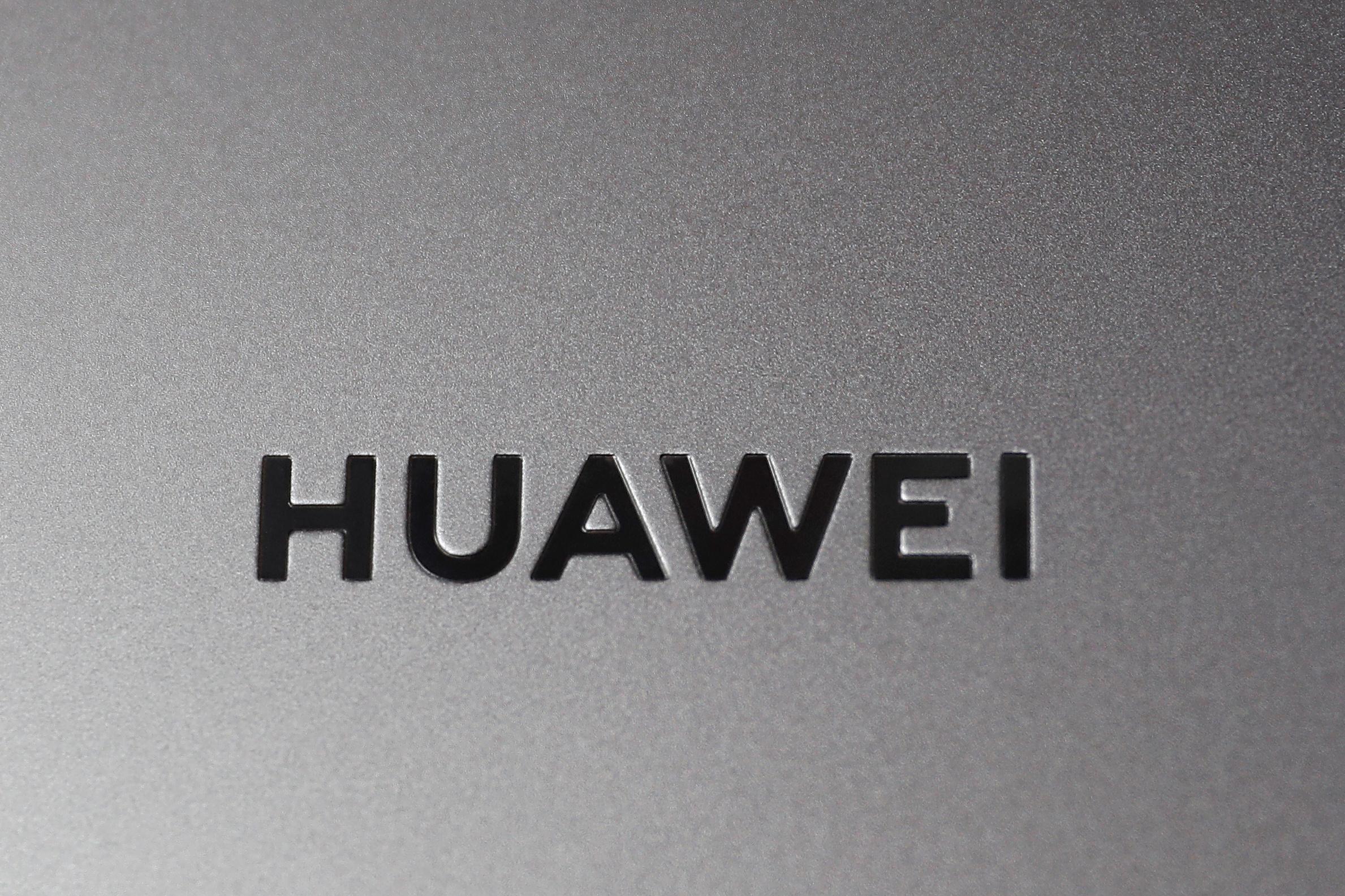 An interagency meeting was held on Thursday to discuss national security and China export issues, including proposals to restrict sales of chips to Huawei and a plan to block the sale of jet engines for China’s new passenger airplane.

While blocking General Electric Co (GE.N) from supplying jet engines appeared to be off the table after Trump opposed efforts to stop their sale, sources told Reuters on Monday new restrictions aimed at limiting Huawei’s presence in the global telecommunications market were still on the table.

Trump told reporters last week that U.S. chipmakers should be able to sell to other countries, but he was not clear on how to handle Huawei, the world’s second-largest smartphone maker.

Trump said on Tuesday he wanted U.S. companies “to be allowed to do business.”

“I mean, things are put on my desk that have nothing to do with national security, including with chipmakers and various others,” he said.

National security concerns should not be used as an excuse to make it difficult for foreign countries to buy U.S. products, he said.

Trump’s views contrasted with the sharp restrictions his administration has placed on U.S. companies trading with Huawei on U.S. national security and foreign policy concerns.

The United States alleges the Chinese government could use Huawei equipment to spy, an accusation Huawei has rejected.

Policymakers have been sharply divided ahead of a possible cabinet-level meeting, which had been scheduled for Feb. 28 but has now been pushed to a later date. Some officials have favored a tough line on Huawei and China while others are more focused on trading with the world’s second largest economy.