WASHINGTON (Reuters) – U.S. home sales dropped to their lowest level in more than 9-1/2 years in May, strengthening expectations for a sharp contraction in housing market activity in the second quarter following disruptions caused by the COVID-19 pandemic. 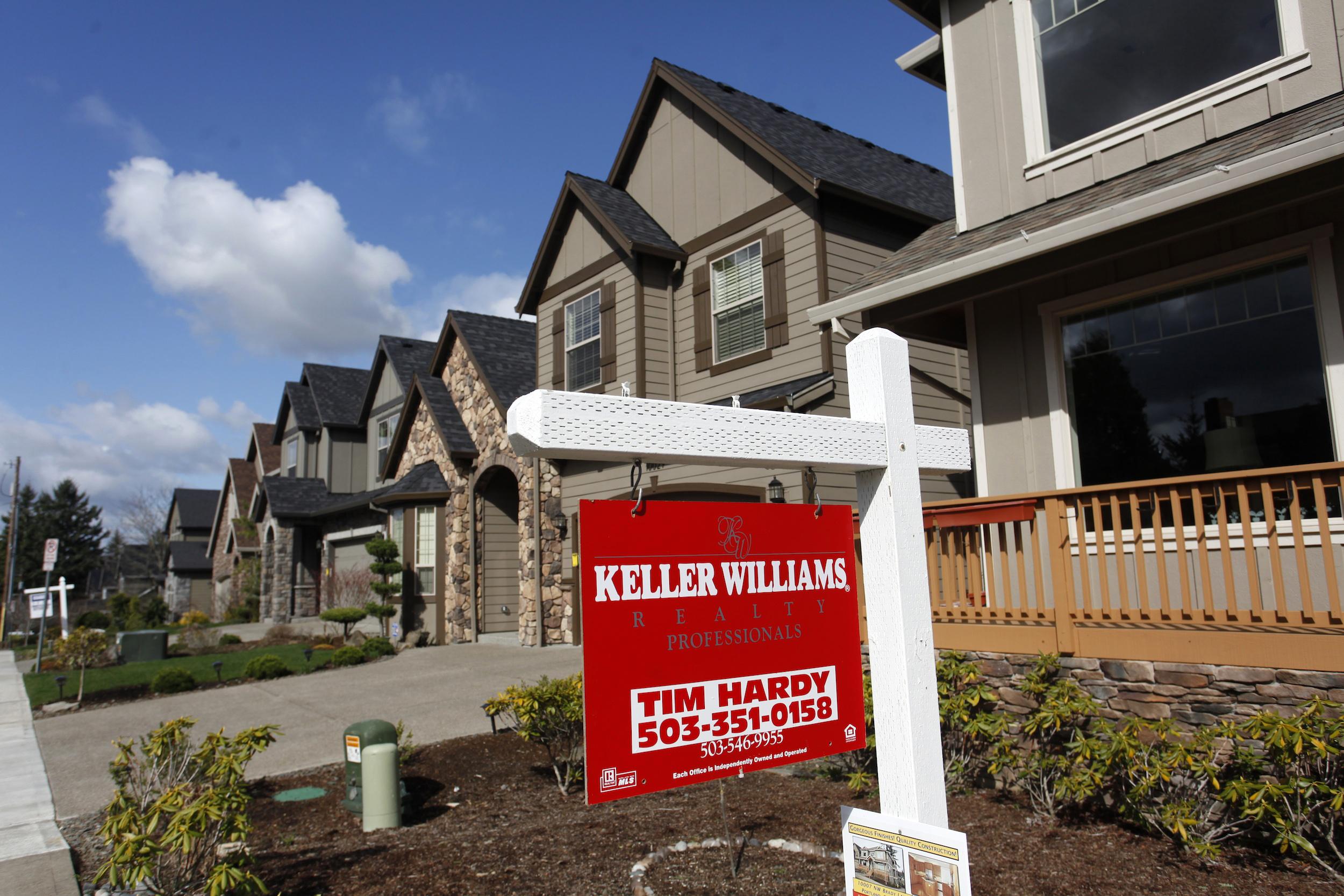 The report from the National Association of Realtors on Monday also showed the smallest annual home price increase in more than eight years. The slump in existing home sales reflected closings on contracts signed in March and April, when nearly the whole country was under lockdowns to slow the spread of the respiratory illness.

With applications for home loans surging to an 11-year high in recent weeks amid record low mortgage rates, May was probably the nadir for the existing housing market. Data last week showed a sharp rebound in building permits in May. But nearly 20 million people are unemployed and housing supply remains tight.

“Home sales may bounce with pent-up demand following the shutdown of the economy starting in March, but the massive scale of job losses and cautious consumers rebuilding their savings may limit sales,” said Chris Rupkey, chief economist at MUFG in New York. “There is still a long road to recovery for the broader economy.”

Home sales fell in all four regions last month. The NAR said with many companies allowing greater flexibility for employees to work from home amid the COVID-19 pandemic, demand for housing was skewed towards single-family homes, mostly in the suburbs.

Economists believe the migration to suburbs from city centers could ease some of the housing shortage. A homebuilder survey last week showed strong demand in June for single-family homes in inner and outer suburbs featuring lower density neighborhoods.

Single-family home sales dropped 24.8% in May from a year ago, while multi-family homes plunged 41.4%.

The median existing house price rose 2.3% from a year ago to $284,600 in May. That was the smallest gain since February 2012. Though single-family home prices increased, the median condominium price fell.

“Although demand certainly dropped in March and April due to the crisis, supply dropped even more, and has thus far kept home prices from declining,” said Mike Fratantoni, chief economist at the Mortgage Bankers Association in Washington. “We expect that home price growth will pick up over the summer due to insufficient supply levels.”

Last month’s slump in home sales, together with a modest rise in homebuilding in May, suggested a big drop in residential investment this quarter after it grew at its fastest rate in more than seven years in the first quarter.

Economists are forecasting residential investment will decline at around a 20% annualized rate in the second quarter. That would contribute to gross domestic product sinking at as much as a 37.5% pace during that period, they say.

The economy contracted at a 5% rate in the first quarter, the sharpest since the 2007-2009 Great Recession.

At May’s sales pace, it would take 4.8 months to exhaust the current inventory of pre-owned homes on the market, up from 4.3 months a year ago. A six-to-seven-month supply is viewed as a healthy balance between supply and demand.

Last month, houses for sale typically stayed on the market for 26 days, down from 27 days in April, but matching the duration a year ago. Fifty-eight percent of homes sold in May were on the market for less than a month.