DETROIT/WASHINGTON (Reuters) – The trade group for U.S. auto parts makers on Thursday asked the government for emergency grants “to keep the doors open,” tariff relief and other assistance to cope with mounting pressures from the coronavirus crisis. 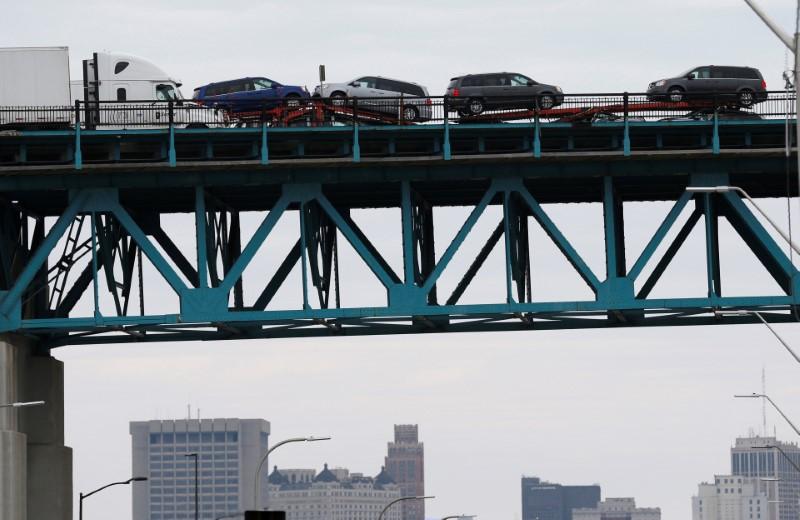 The grants could offset the costs of medical testing, the group said. The group also called for subsidies to relocate operations to the United States.

Relief from the Trump administration’s tariffs on Chinese products and imported steel rank first among the list of requests MEMA made in a letter to top Democratic and Republican congressional leaders, who are considering different packages of aid that could affect a broad swath of the U.S. economy.

Auto suppliers are getting hit as automakers suspend production in North America and Europe to contain the spread of COVID-19.

Estimates for how deeply U.S. and global vehicle sales could drop vary widely. Morgan Stanley analysts said in a note Thursday they were evaluating the impact of as much as a 90% drop in U.S. sales over three months. Sales in China fell by more than 90% in February compared to a year ago as the coronavirus crisis intensified.

Ford Motor Co (F.N) on Thursday drew down $15.4 billion from two credit lines and said it was suspending its dividend.

On Thursday, Volkswagen AG (VOWG_p.DE) said it would halt production at its assembly plant in Chattanooga, Tennessee, until March 29, following similar moves by the Detroit Three automakers, Honda Motor Co (7267.T) and other manufacturers.

Automakers are not currently seeking any immediate assistance as part of a $1 trillion government stimulus and rescue package expected to soon move through Congress but instead calling for “broad economic measures to keep the economy on track.”