WASHINGTON (Reuters) – U.S. President Donald Trump on Wednesday called for a boycott of Goodyear Tire & Rubber Co (GT.O) in response to a company policy that has deemed political attire, including that of the Trump campaign, unacceptable for the workplace. 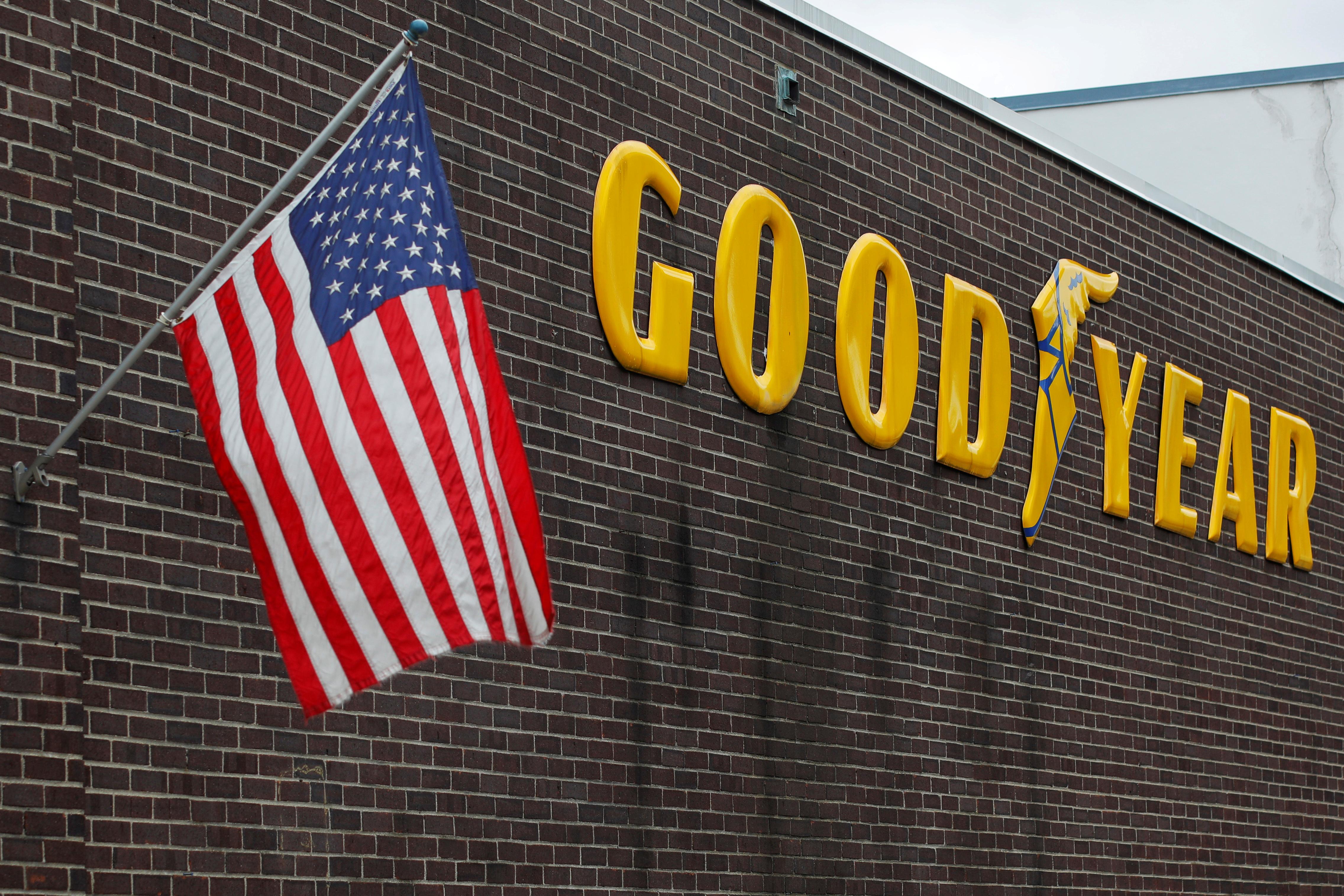 “Don’t buy GOODYEAR TIRES – They announced a BAN ON MAGA HATS,” the Republican president, seeking re-election on Nov. 3, wrote on Twitter, referring to his slogan “Make America Great Again” that often features on baseball caps worn by his supporters.

“To be clear on our longstanding corporate policy, Goodyear has zero tolerance for any form of harassment or discrimination,” a statement posted on the company’s official Twitter account said.

To enforce that policy, Goodyear said, it asks employees to refrain from “workplace expressions in support of political campaigning for any candidate or political party as well as similar forms of advocacy that fall outside the scope of racial justice and equality issues.”

Last year, Goodyear had nearly $15 billion in revenue, the bulk coming from sales of tires, according to regulatory filings. Its branded tires were on 24% of new vehicles in the United States in 2018, according to Tire Business, an industry publication.

“It’s absolutely despicable that the President would call for a boycott of an American company, based in Akron, that employs thousands of U.S. workers,” he wrote in a tweet. Brown represents Ohio, where Akron is located.

The White House declined to comment on whether Trump was calling for Americans to stop buying new vehicles with Goodyear tires.

The tweet followed a news report by WIBW, a CBS affiliate television station in Kansas. The report featured a Goodyear training session at the company’s corporate headquarters that discussed political attire.

Trump, trailing Democratic challenger Joe Biden in opinion polls, is gearing up to accept the Republican Party’s presidential nomination at the White House next week.

Trump adviser Kellyanne Conway told reporters at the White House on Wednesday that she had not seen the tweet, but did not view it as a political mistake.

“I think he’s done plenty for companies in Ohio and elsewhere, far more than Joe Biden ever did,” she said.

Biden’s deputy campaign manager, Kate Bedingfield, said Trump “spends a tremendous amount of his time in the White House focused on how things reflect on him personally when he should be thinking about how they impact American families.”

Boycotts, like tariffs, are a favorite in Trump’s political and economic toolkit.

In early 2016, before winning the last election, Trump called for boycotts of Apple (AAPL.O) products until the tech giant agreed to U.S. government demands that it unlock the cellphone of one of the killers in an attack in San Bernardino, California.