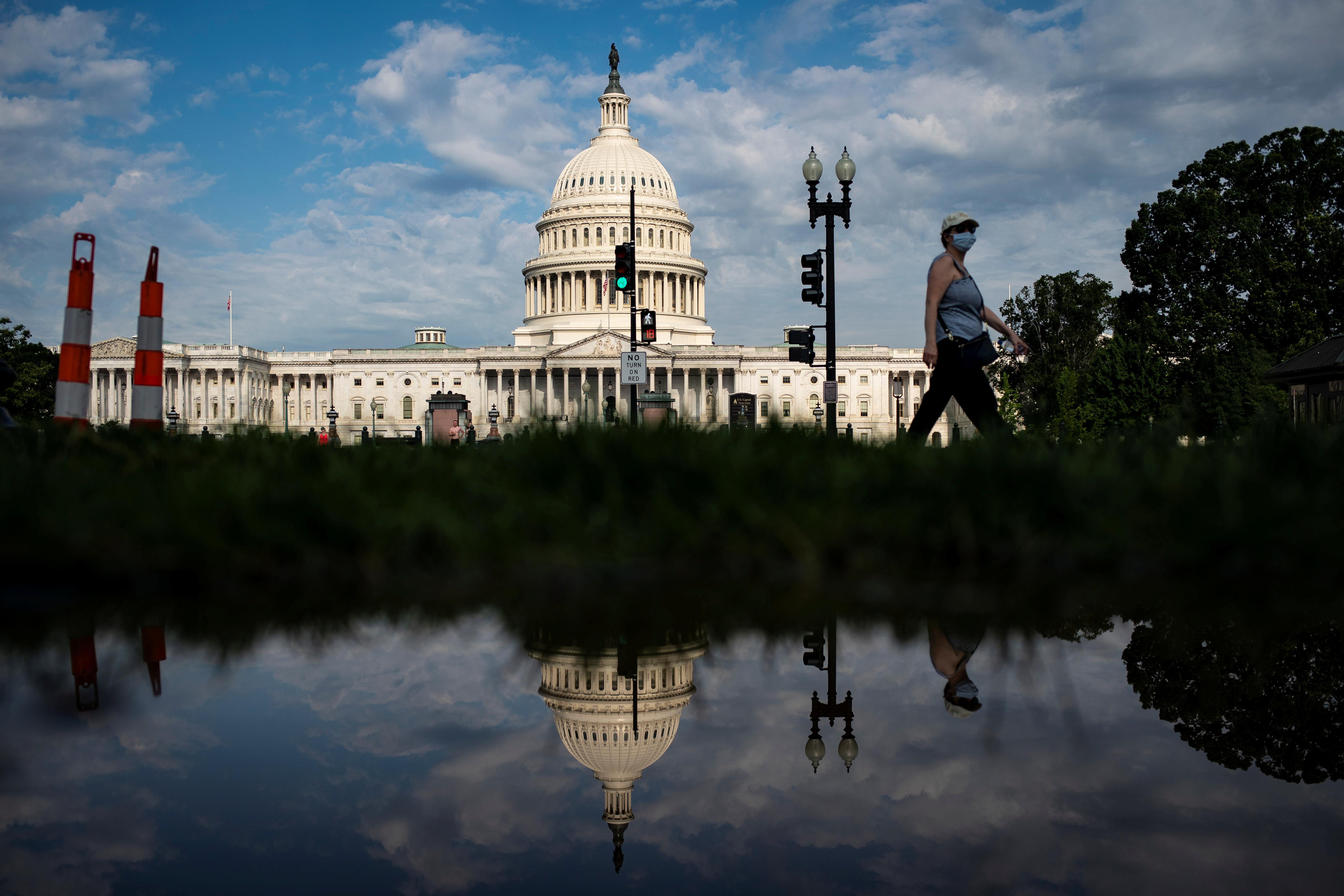 (Reuters) – Top business executives in the United Sates are calling on the U.S. Congress to pass bipartisan policing reform before its August recess, in the wake of protests against police brutality and racial bias in the criminal justice system.

“Congress cannot afford to let this moment pass,” Joshua Bolten, the president and chief executive of The Business Roundtable group, said in a statement on Wednesday.

“There is room for bipartisan agreement on many critical issues of policing reform, but the issues will be resolved only in negotiations between the House and Senate,” the statement added.

The development comes amid demonstrations against police brutality following the May 25 death of George Floyd, a Black man killed after a police officer knelt on his neck for nearly nine minutes while detaining him in Minneapolis.

The group urged Congress to bring about more transparency and accountability in the reforms including establishing a ‘National Police Misconduct Registry’ to maintain disciplinary records of police officers.

It also called for federal minimum standards for policing, including on use of lethal and non-lethal force, adding that training programs for the police should be made more robust.

“There is no question that businesses can – and should – play a role in addressing the systemic inequities that Black Americans as well as other people of color face when it comes to policing in our nation today,” said Walmart (WMT.N) Chief Executive Officer Doug McMillon, who is the chairman of Business Roundtable.

AT&T (T.N) CEO Randall Stephenson, also a part of the group, said corporate America cannot stay silent on the issue of racial inequality and should play its part.