Tesla shares have charged ahead after the electric carmaker’s latest results showed it had overcome key challenges posed by the coronavirus crisis.

The company posted a profit for a fourth straight quarter during the three months to June, meaning it becomes eligible to enter the prestigious S&P 500 index for the first time after a meteoric rise for its stock in recent months.

Shares rose more than 6% after-hours despite a slight dip in sales over the period, though they still smashed the expectations of analysts.

Total second quarter revenue came in just above $6bn, compared to $6.35bn a year earlier alongside net profits of $104m. 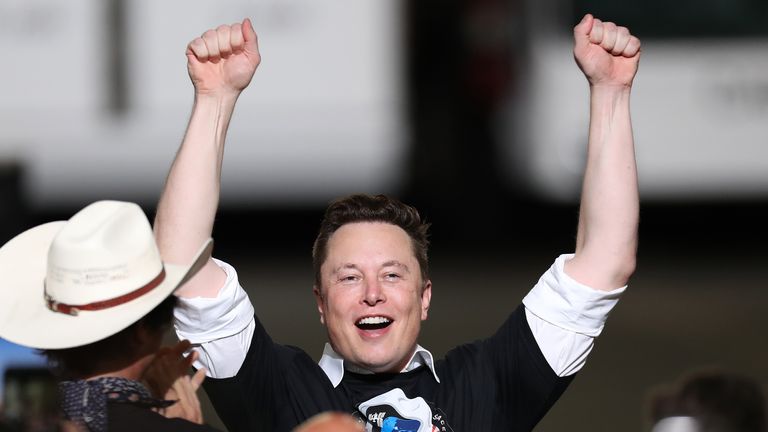 Analysts credited the latest share price surge on the company’s prediction that it would meet its earlier pledge of delivering half a million vehicles globally this year.

That was despite enforced, temporary shutdowns at its factories in California and in China due to the coronavirus pandemic that delayed production schedules.

The performance meant that Elon Musk, the company’s outspoken and colourful chief executive, qualified for a $2.1bn bonus payout linked to the value of Tesla’s shares which hit record levels earlier this week.

Such is the interest in the company’s stock that it rose 5% in extended trading before the results had even been released.

Tesla has enjoyed a stunning surge of more than 300% in its market value since January – helping it become the world’s most valuable listed carmaker, leapfrogging Toyota.

Entry to the S&P on Wall Street will likely only send its share price even higher as funds become obliged to buy in. 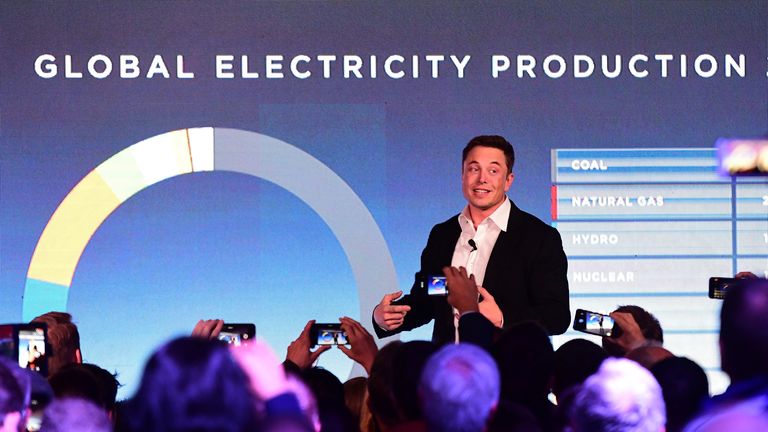 Musk, also of Space X fame, owns just over 13% of the company’s shares. 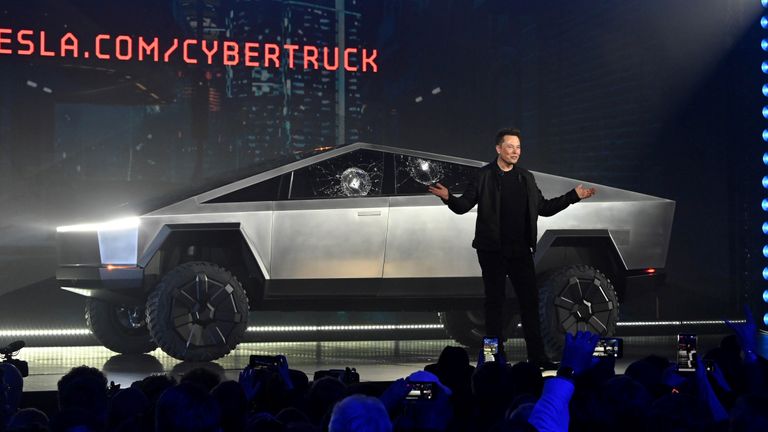 That stake propelled him this week to be the fifth-richest person in the world, with his net worth passing the $74bn mark – on paper, at least.

Tesla’s share acceleration this year is explained by several factors.

The big reason why investors have bought in to Tesla in their droves is because it has already captured the space that rivals are striving for: the top end of the electric car market.

The holy grail, if you like, is self-driving cars and Musk announced earlier this month that Tesla was “very close” to achieving a completely autonomous system.

Its exposure to energy storage and solar power is also compelling amid global efforts to fight climate change through curbing carbon emissions.