HONG KONG/LONDON (Reuters) – Standard Chartered (STAN.L) booked a robust 46% jump in annual profit but warned a key earnings target would take longer to meet as the coronavirus epidemic adds to headwinds in its main markets of China and Hong Kong. 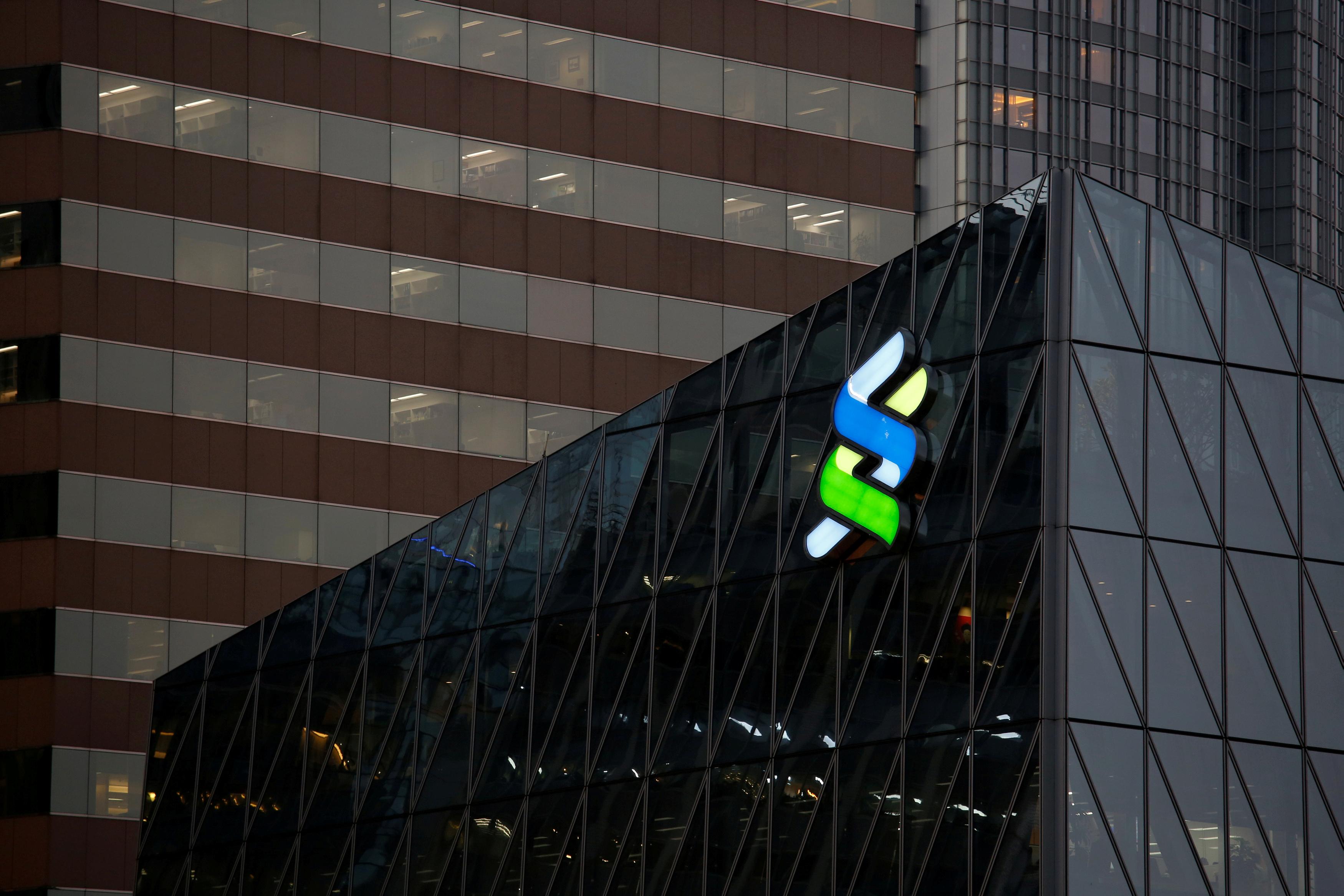 The epidemic could lead to a rise in bad loans, it said but did not provide specific guidance on the potential impact. Rival HSBC Holdings (HSBA.L) said last week it could face loan losses of up to $600 million if the virus outbreak persists into the second half of the year.

“The outbreak of the novel coronavirus comes with unpredictable human and economic consequences,” Chief Executive Bill Winters said in a statement.

Noting that lower interest rates were also putting pressure on net interest income, StanChart said it would take longer to achieve its goal of a 10% return on tangible equity (RoTE) previously targeted for 2021.

The bank, which makes the bulk of its revenue in Asia, posted a pretax profit of $3.7 billion for 2019. Although that was slightly below an average forecast of $3.9 billion, it marked the steepest profit growth since 2017 when the bank posted a six-fold rise.

Hong Kong’s economy has been hit hard, first by anti-government protests and now by the virus as tourist arrivals slump and residents steer clear of shops. Many employees, including those at StanChart, are working from home.

The bank said its provisions for expected losses from Hong Kong bad loans rose by $46 million in the second half of last year.

Analysts and bankers have warned that lenders which derive a large part of their earnings from Hong Kong face at least two quarters of worsening asset quality and slowing loan growth as the virus outbreak hits trade and consumer banking.

StanChart also said it had approved a buyback of up to $500 million worth of shares starting shortly and will review the potential for making a further capital return upon the completion of the sale of a stake in Indonesian lender Permata.

Its Hong Kong shares extended morning gains to be up 2.5% in the afternoon trade after the results.

Winters won plaudits from StanChart investors for his first three years at the helm when he patched up the lender’s battered balance sheet and tackled an internal risk culture that had grown reckless.

The bank last year embarked on a new three-year plan to double its returns and dividends by cutting $700 million in costs and boosting income.

Winters’ pay fell 6% to 5.93 million pounds, after he and Chief Financial Officer Andy Halford agreed to a reduction in their pension allowance following pressure from investors who criticised them for enjoying greater benefits than the wider workforce.