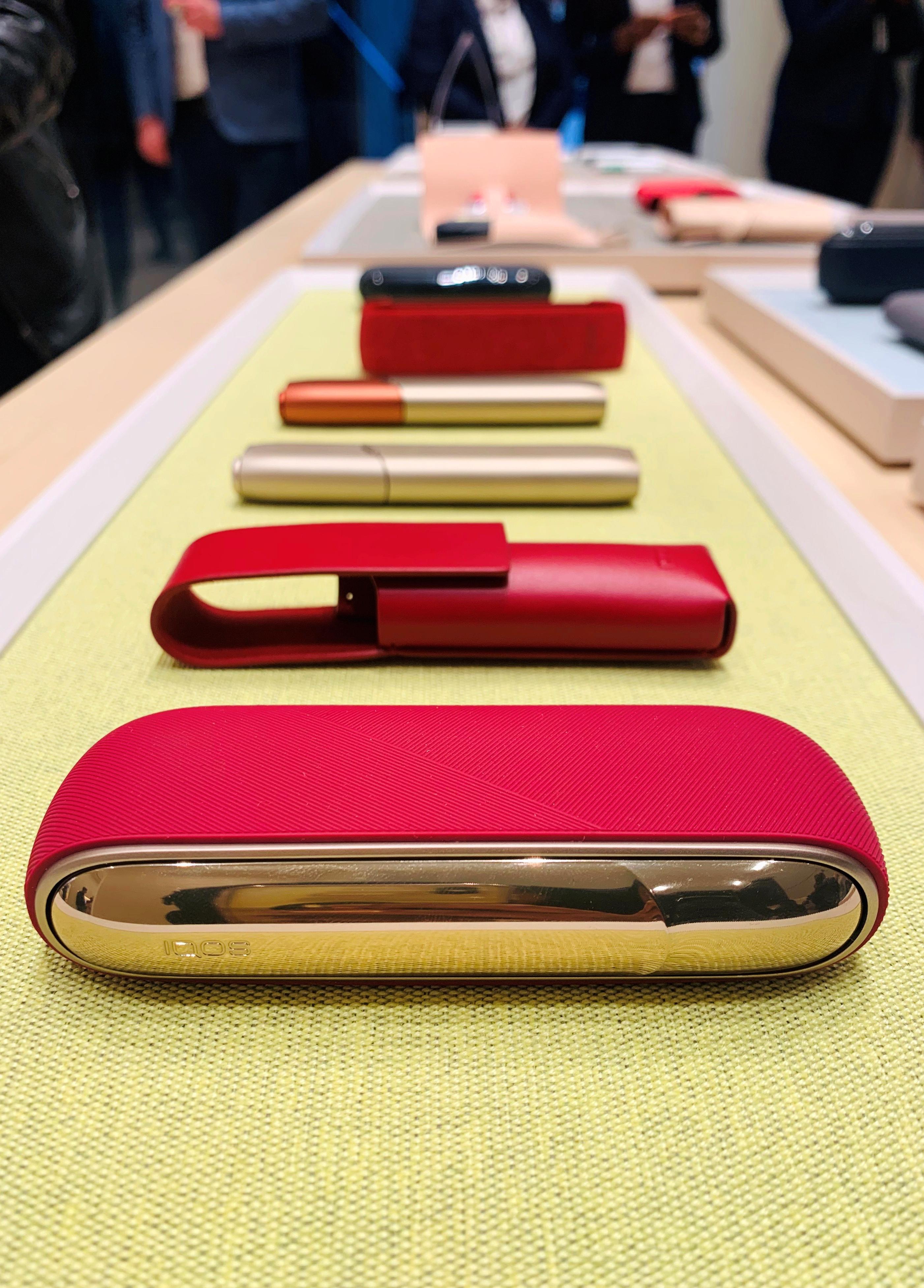 In his annual budget speech on Wednesday, Minister of Finance Tito Mboweni said, in line with Department of Health policy, his government will start taxing heated tobacco products such as hookah or “hubbly bubbly”.

But he said the rate will be set at 75 per cent that of the tax on cigarettes. Electronic cigarettes, or so-called vapes, will only be taxed from 2021, Mboweni said.

“By creating this differentiation, Minister Mboweni and his team recognize the role that taxation can play in encouraging adult smokers to switch to less harmful tobacco products,” he said in an emailed statement.

In July, Philip Morris opened its first flagship store in Johannesburg in an attempt to boost demand for its “reduced risk” heated-tobacco device IQOS.

Vapour Products Association of South Africa (VPASA) has raised concerns about the excise for electronic vapor products, saying it will considerably increase the retail price of these electronic products, while at the same time hurting small to medium business owners.

On Wednesday, the association, which represents manufacturers, wholesalers and retailers of vapor products in South Africa, called for a moratorium period of three years to allow the electronic cigarettes industry to grow.

On Thursday, the association’s chief executive Asanda Gcoyi said she was still concerned that the proposed legislation of tobacco and EVP will present a hindrance to the growth and opportunities the EVP industry is able to contribute to South Africa’s economy.

Health concerns about vaping have grown despite evidence showing e-cigarettes help smokers to quit, and have led to bans in some countries including India and Brazil.