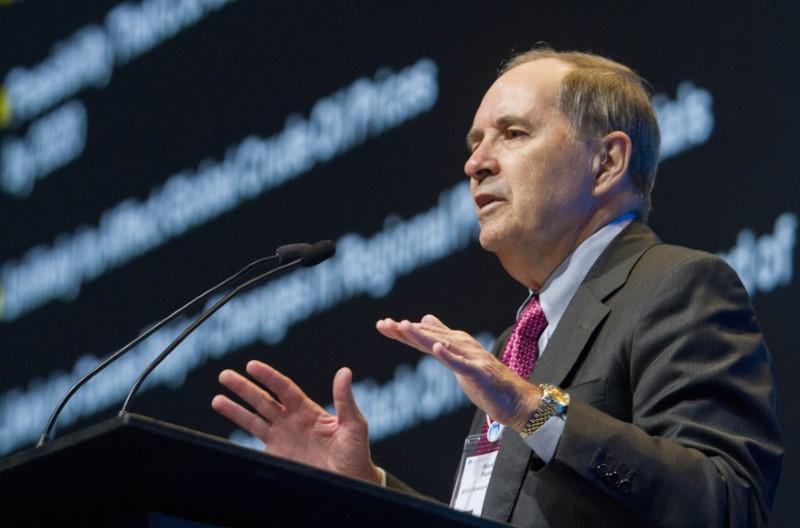 Papa, who is the chairman of Centennial as well as Schlumberger (SLB.N), had built independent energy producer EOG Resources Inc (EOG.N) into one of the most profitable U.S. shale companies.