A deal to resolve a trade dispute over aircraft subsidies for at least five years has been cheered by Scotch whisky producers who were slapped with tariffs under the row.

Tariffs were imposed on single malt by the Trump administration in 2019, despite the industry not being part of the historic spat over state support offered to Airbus – which has plants in the UK and EU – and Boeing in the US.

The penalties, which also affected some cheese products, were first suspended under a UK-US deal in March – but only for four months pending further peace talks with the Joe Biden-led government. 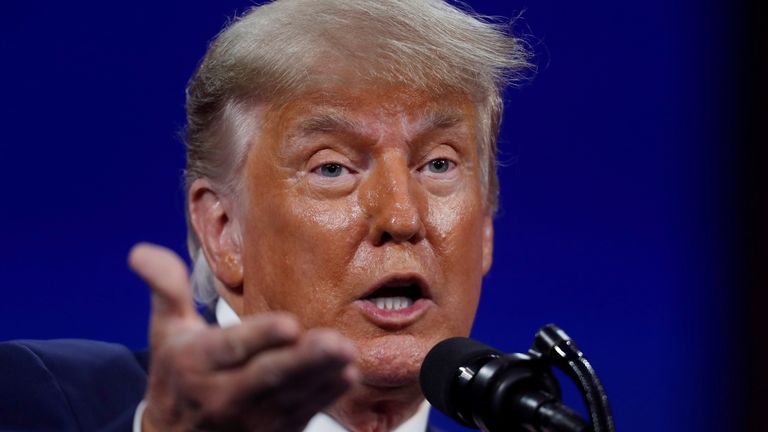 It was confirmed by the Department for International Trade (DIT) on Thursday that tariffs would now remain suspended for a further five years – in line with a deal agreed between the EU and US earlier this week.

The two sides have been at loggerheads on the issue since 2004.

The cases, taken to the World Trade Organisation, concerned subsidies which each side argued exposed the other to unfair competition.

The DIT said the UK and US had also committed to closer cooperation on tackling unfair trade practices under the agreement.

International Trade Secretary Liz Truss said: “This deal will support jobs across the country and is fantastic news for major employers like Scotch whisky and sectors like aerospace.”

The 25% US tariff penalty on single malt cost the sector £600m of export losses. 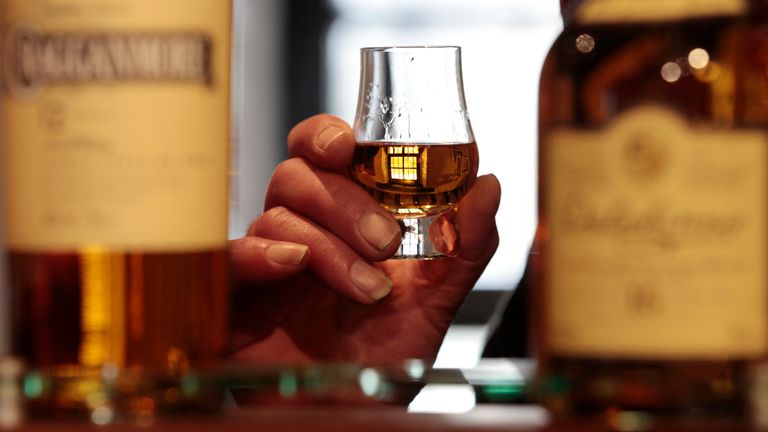 Chief executive of the Scotch Whisky Association, Karen Betts, said: “This deal removes the threat of tariffs being reimposed on Scotch whisky next month and enables distillers to focus on recovering exports to our largest and most valuable export market.”

She added: “Given, however, that this deal suspends tariffs rather than fully resolving the underlying dispute, what’s critical now is that the governments and aerospace companies on both sides stick to their commitments and work with one another constructively.

“I want to note too that American whiskies remain subject to tariffs on entry into the UK and EU as a result of a separate dispute on steel and aluminium, and we hope these tariffs can also be resolved quickly.”