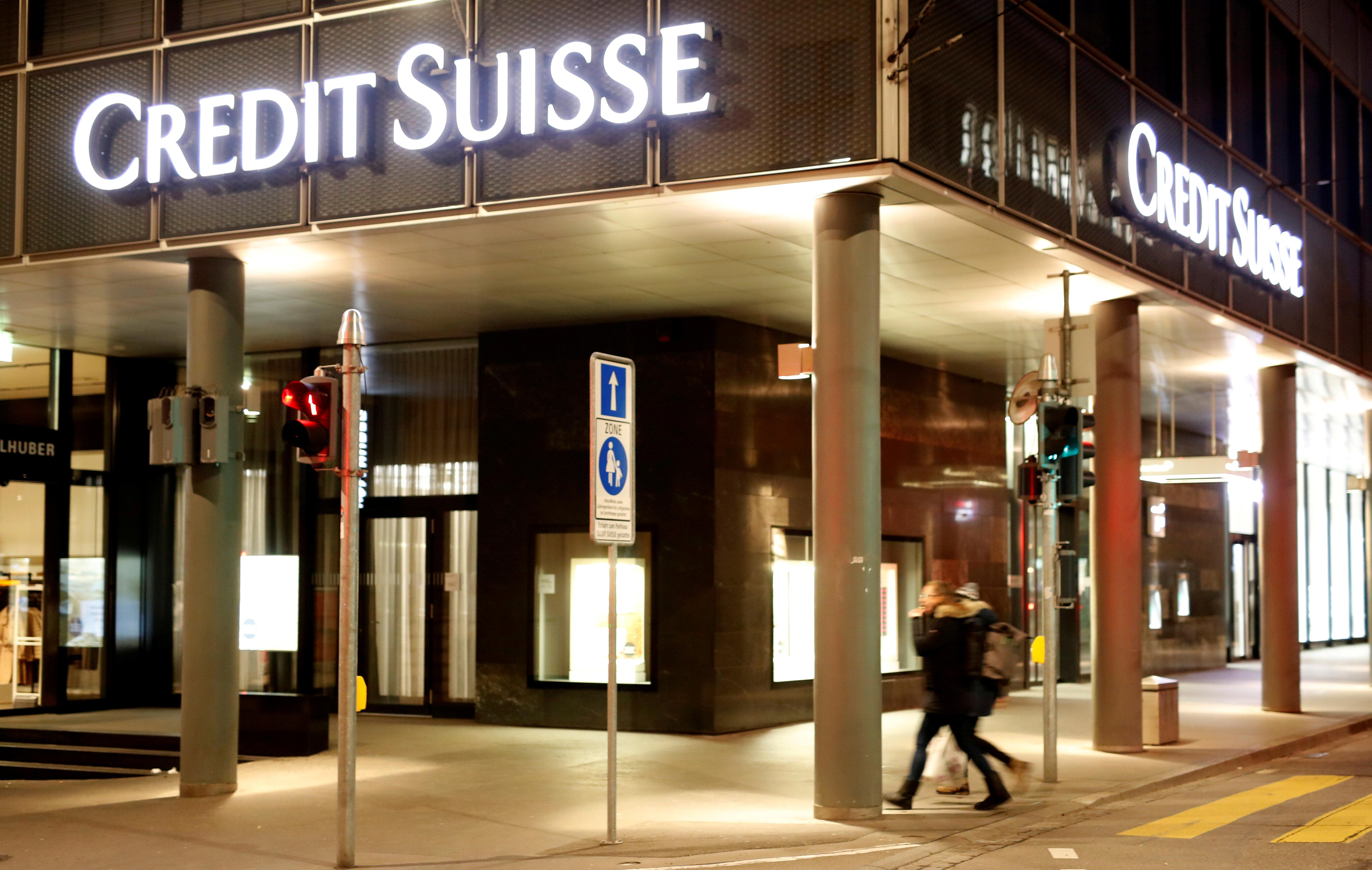 ZURICH (Reuters) – Proxy adviser ISS has backed Credit Suisse’s (CSGN.S) proposals for its annual general meeting on April 30, recommending shareholders vote in favour of the group’s pay proposals and approve the performance of its leadership.

The ISS recommendations, seen by Reuters, come as a boost for the Swiss bank after Glass Lewis advised shareholders to deny its leadership a discharge following a spying scandal that cost ex-boss Tidjane Thiam his job.

Financial market supervisor FINMA is probing the bank’s conduct in the affair, and has appointed an independent auditor to investigate whether management control failures led to Switzerland’s second-largest bank snooping on two former executives last year.

“Whilst the company is currently subject to an ongoing FINMA probe, we note that no formal charges have been brought against the company, and it has not been confirmed that any individuals are subject to proceedings. Furthermore, it appears that the responsible individuals were identified and subsequently dismissed,” ISS said in its statement.

However, it noted that its position on the matter could change should charges be brought against members of Credit Suisse’s governing bodies or “in case of other significant concerns”.

ISS recommended investors approve all of the bank’s proposals, barring one on additional voting instructions, since it said it did not know what such new items or counterproposals might entail.

It also backed Credit Suisse’s plan to split up its 2019 dividend, following a request from FINMA, and propose just half its initially planned payout at the AGM, saying such a move was warranted given the global health crisis and surrounding financial uncertainty.