TOKYO (Reuters) – Oil prices fell for a fifth day on Thursday to their lowest since January 2019 as a growing number of new coronavirus cases outside of China fuelled fears of a pandemic which could slow the global economy and lower crude demand. 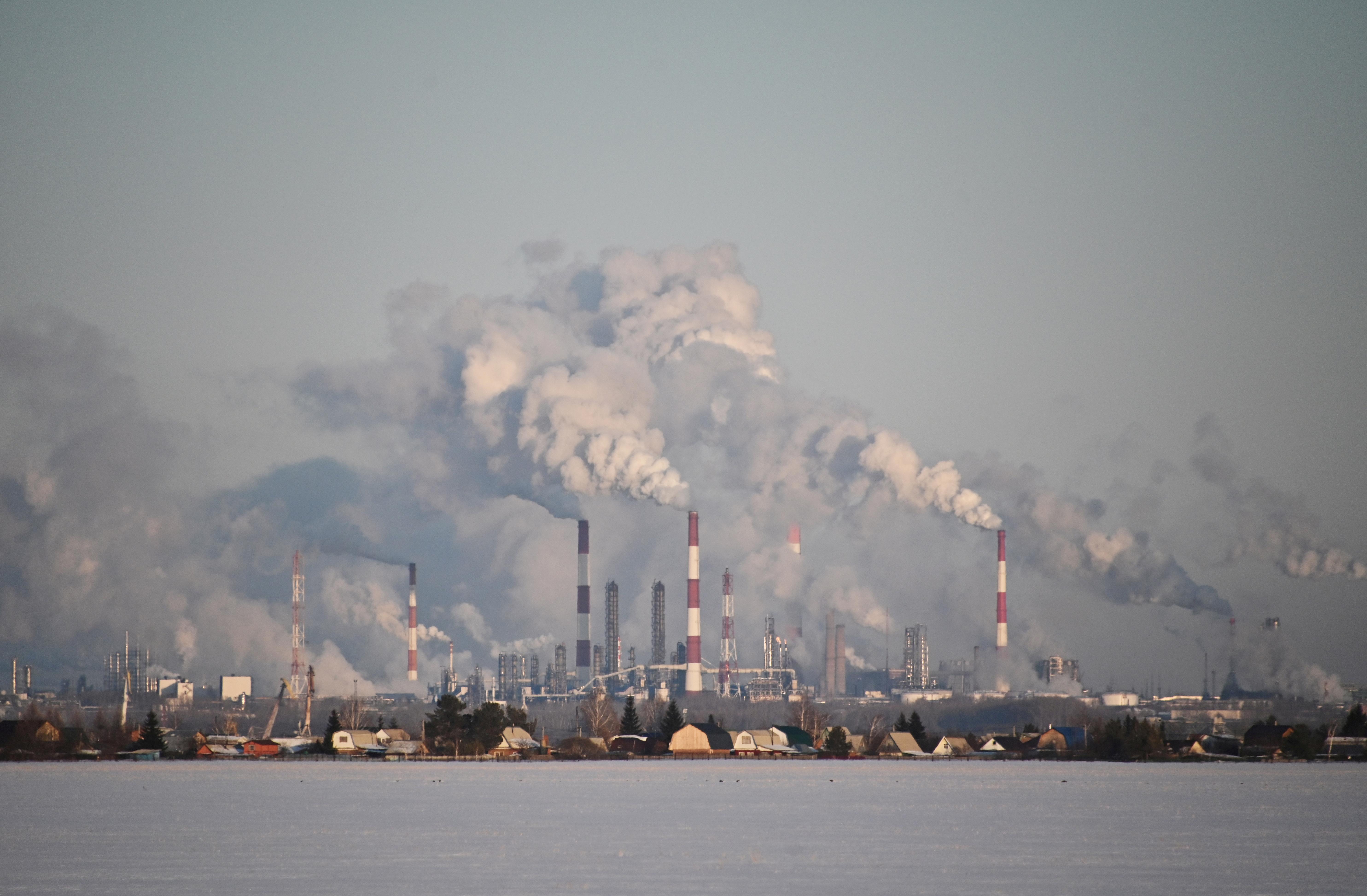 In the five trading sessions through Thursday, Brent has dropped 11%, while WTI has declined 10.6%, their biggest five-day percentage losses since August 2019.

The spread to large economies including South Korea, Japan and Italy has caused concerns that fuel demand growth will be limited. On Wednesday, consultants Facts Global Energy forecast oil demand growth will only 60,000 barrels per day in 2020, or “practically zero”, because of the widening outbreak.

U.S. President Donald Trump assured Americans on Wednesday evening that the risk from coronavirus remained “very low”. However, Asian share markets fell on Thursday morning, as investors fear the coronavirus spread will disrupt the global economy as quarantines and other measures taken to halt its advance slow trade and industry.

“Speculations that coronavirus may spread in the United States prompted a series of fresh selling,” said Kazuhiko Saito, chief analyst at Fujitomi Co.

The United States is the world’s largest oil producer and consumer.

Gasoline stockpiles dropped by 2.7 million barrels in the week to Feb. 21 to 256.4 million, the Energy Information Administration (EIA) said on Wednesday, amid a decline in refinery throughput. Distillate inventories fell by 2.1 million barrels to 138.5 million.

U.S. crude oil stockpiles increased by 452,000 barrels to 443.3 million barrels, the Energy Information Administration said, which was less than the 2-million-barrel rise analysts had expected. [EIA/S]

The crude market was also watching for possible deeper output cuts by the Organization of the Petroleum Exporting Countries (OPEC) and its allies including Russia, a group known as OPEC+.

OPEC+ plans to meet in Vienna over March 5-6.