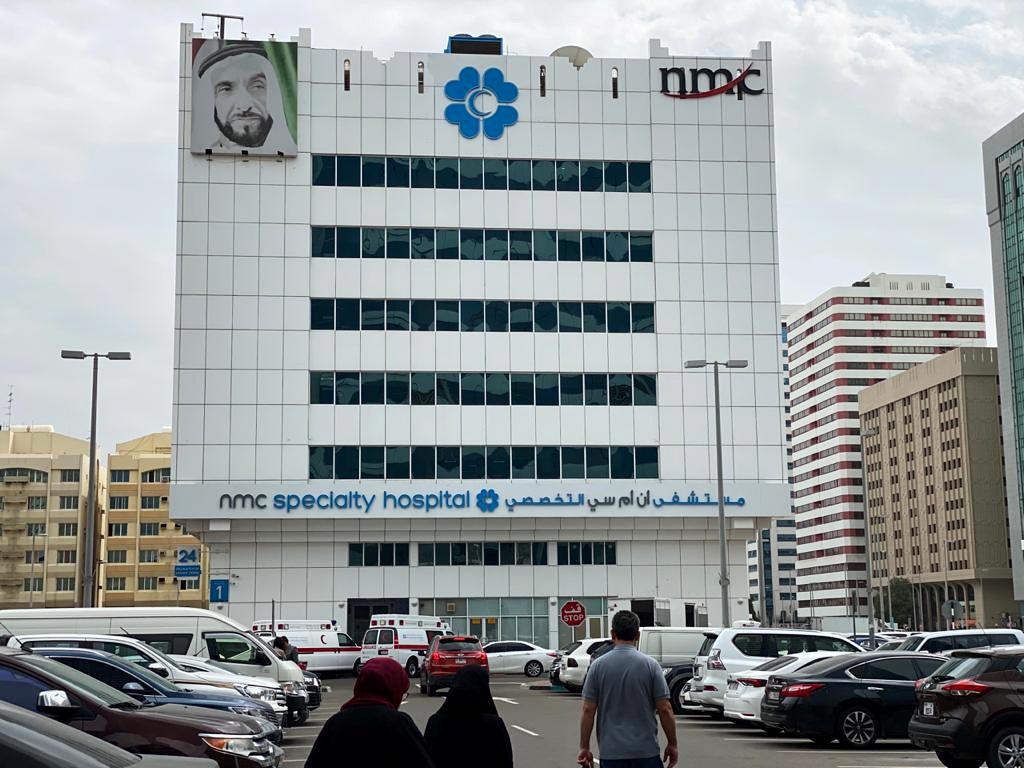 NMC, the United Arab Emirates’ largest private healthcare company, has been thrown into turmoil in the past month by doubts over its finances and the reporting of shareholdings of some its main owners including Shetty.

Indian billionaire Shetty had already said last week he was “stepping back” from board duties after he informed NMC of a potentially inaccurate reporting of his holdings and began a legal review.

Vice chairman Khalifa Butti Omeir Bin Yousef also stepped down from the board last week and the company also said on Monday that two other directors linked to the partners had resigned.

Shares in the company have fallen around 70% in value since well-known short-seller Muddy Waters raised questions over its finances late last year, drawing an expression of interest in the company from private equity firm GKSD Investment.