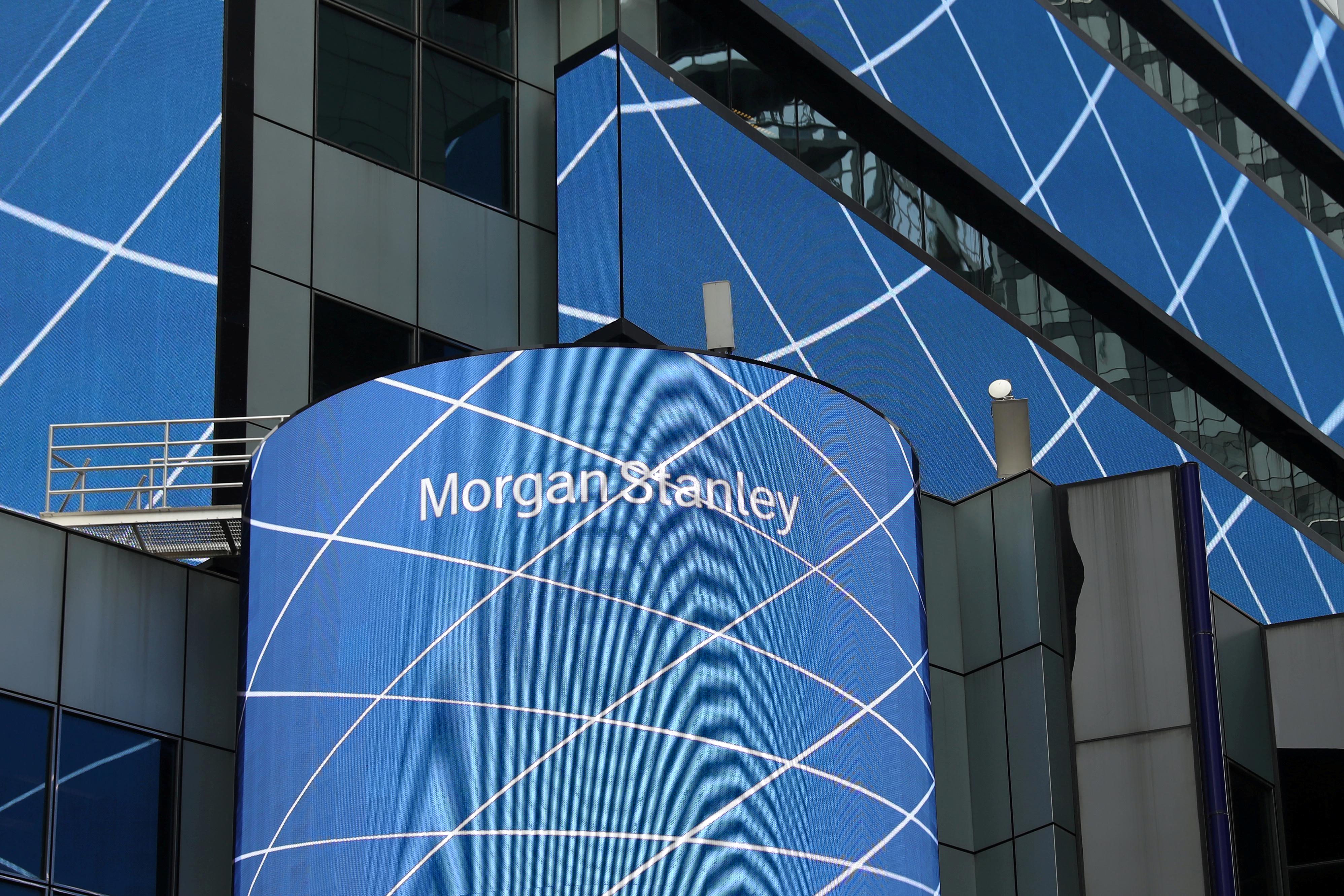 NEW YORK (Reuters) – Morgan Stanley’s Deputy Chief Financial Officer Paul Wirth will retire after 15 years with the bank, according to a memo sent to employees seen by Reuters on Wednesday.

Wirth, 62, has served as the right-hand to the bank’s Chief Financial Officer Jonathan Pruzan since 2009.

He played a “critical role during the financial crisis,” Pruzan wrote in the memo.

“His expertise, leadership, and dedication has guided and safeguarded the Firm through both good and challenging times,” Pruzan wrote, adding that he felt “privileged to have (called him) my partner.”

Wirth’s replacement was not immediately announced. He will step down at the end of May from his role as deputy CFO, but will say on as a senior adviser through the end of the year.