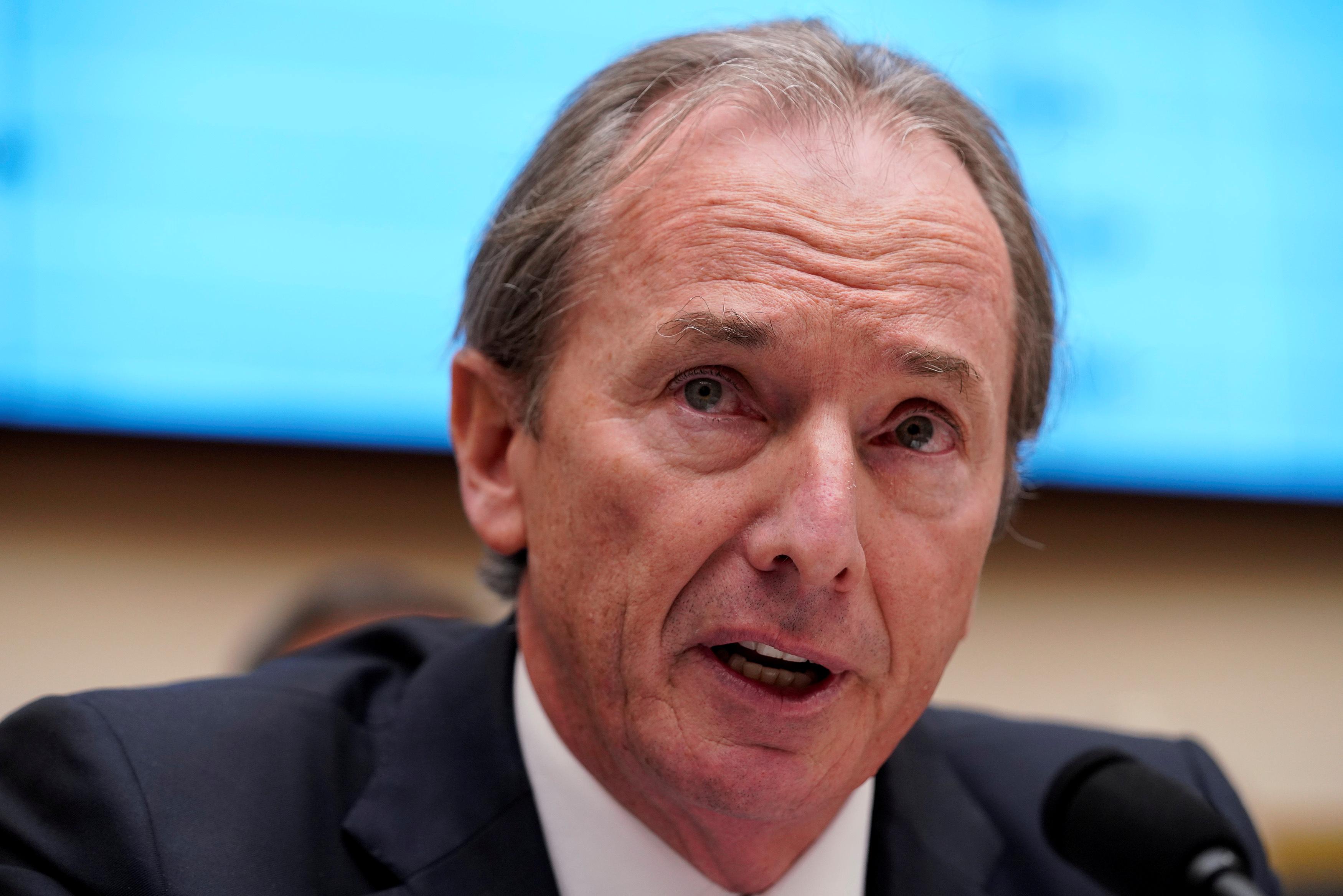 (Reuters) – Morgan Stanley’s (MS.N) Chief Executive Officer James Gorman said he has fully recovered from the illness caused by the novel coronavirus, according to a video that was sent to the bank’s employees on Thursday.

Gorman released the 10-minute video to staff by email in which he said he had tested positive for coronavirus and had been fully cleared by doctors more than a week ago.

Gorman is currently undergoing self-isolation at home and working remotely, according to the video.

A Morgan Stanley spokesman confirmed the contents of the video, adding the development was not considered to be material because Gorman was not incapacitated at any time.

The board of Morgan Stanley was informed when he was confirmed positive for the disease, the spokesman added.

The bank had not publicly disclosed earlier that Gorman had tested positive for the respiratory disease.

Gorman said in the video he began experiencing flu-like systems in mid March. He later tested positive for the disease, but was able to continue to work from home as he was not incapacitated, he said.

The bank held daily operating committee calls since the positive coronavirus test and Gorman led every call, the spokesman added.