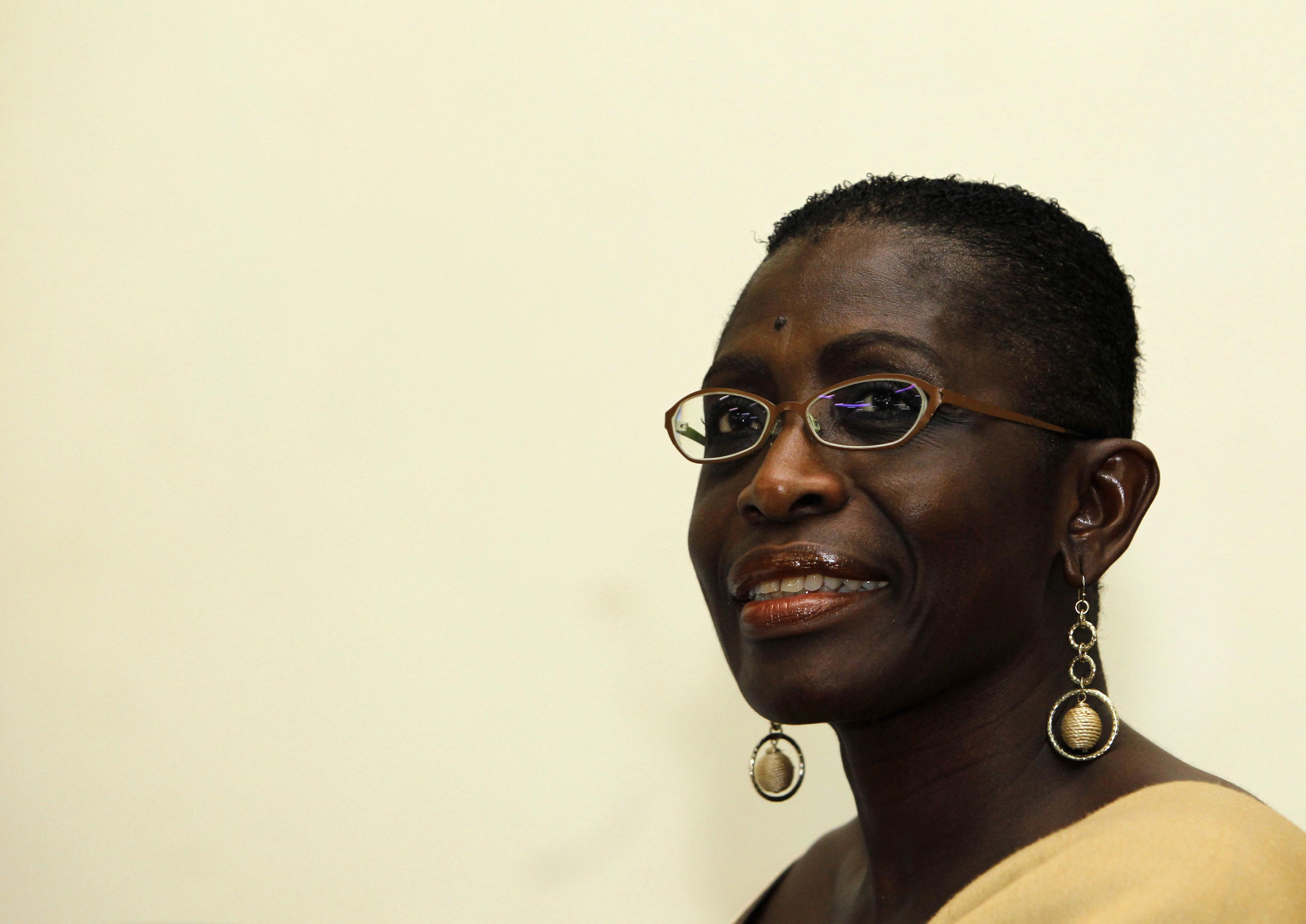 Sayeh, a Liberian national, was director of the IMF’s African Department between 2008 and 2016. She since has been at the Center for Global Development think tank in Washington, having served as Liberia’s finance minister from 2006 to 2008 and spent 17 years at the World Bank.

Lipton and Carla Grasso, a deputy managing director who is the IMF’s chief administrative officer, are due to leave at the end of February in the first major management changes made by Georgieva, a Bulgarian economist who took over as managing director in October.

Georgieva’s announcement neither specified Sayeh’s future portfolio at the IMF nor whether any changes to deputy managing director duties would be made. She has said both Lipton and Grasso would be replaced.

The IMF’s No. 2 official has traditionally been an American, while the Fund’s managing directors have been from Europe. The United States is the largest shareholder in the IMF, with 16.5% of the Fund’s voting power.

“Antoinette demonstrates a rare combination of institutional leadership, deep analytical capacity, and an unwavering commitment to fairness,” Georgieva said in a statement, adding that the two had worked together for many years at the World Bank.