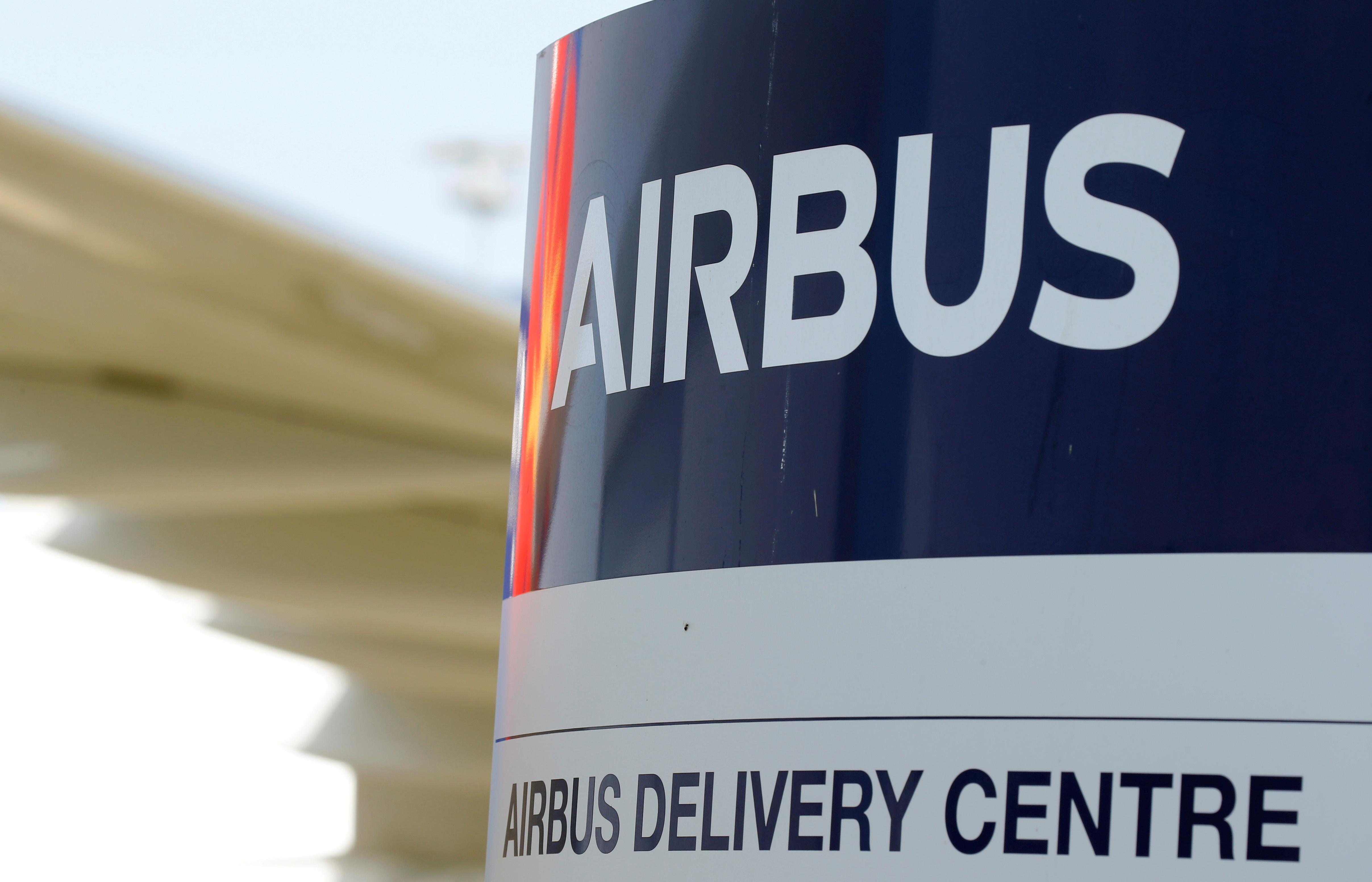 DUBAI (Reuters) – Kuwaiti lawmakers agreed on Wednesday to set up a committee to look into whether Airbus’s (AIR.PA) aircraft orders from the Gulf Arab state involved alleged corruption, the state news agency reported.

Governments and airlines around the world have launched their own investigations after Airbus on Jan. 31 reached a record $4 billion settlement with prosecutors in Britain, France and United States over alleged bribery and corruption stretching back more than a decade.

In Kuwait, a three-member parliamentary committee has been tasked with reviewing Airbus orders and is to submit a report of its findings to the National Assembly within three months, KUNA reported.