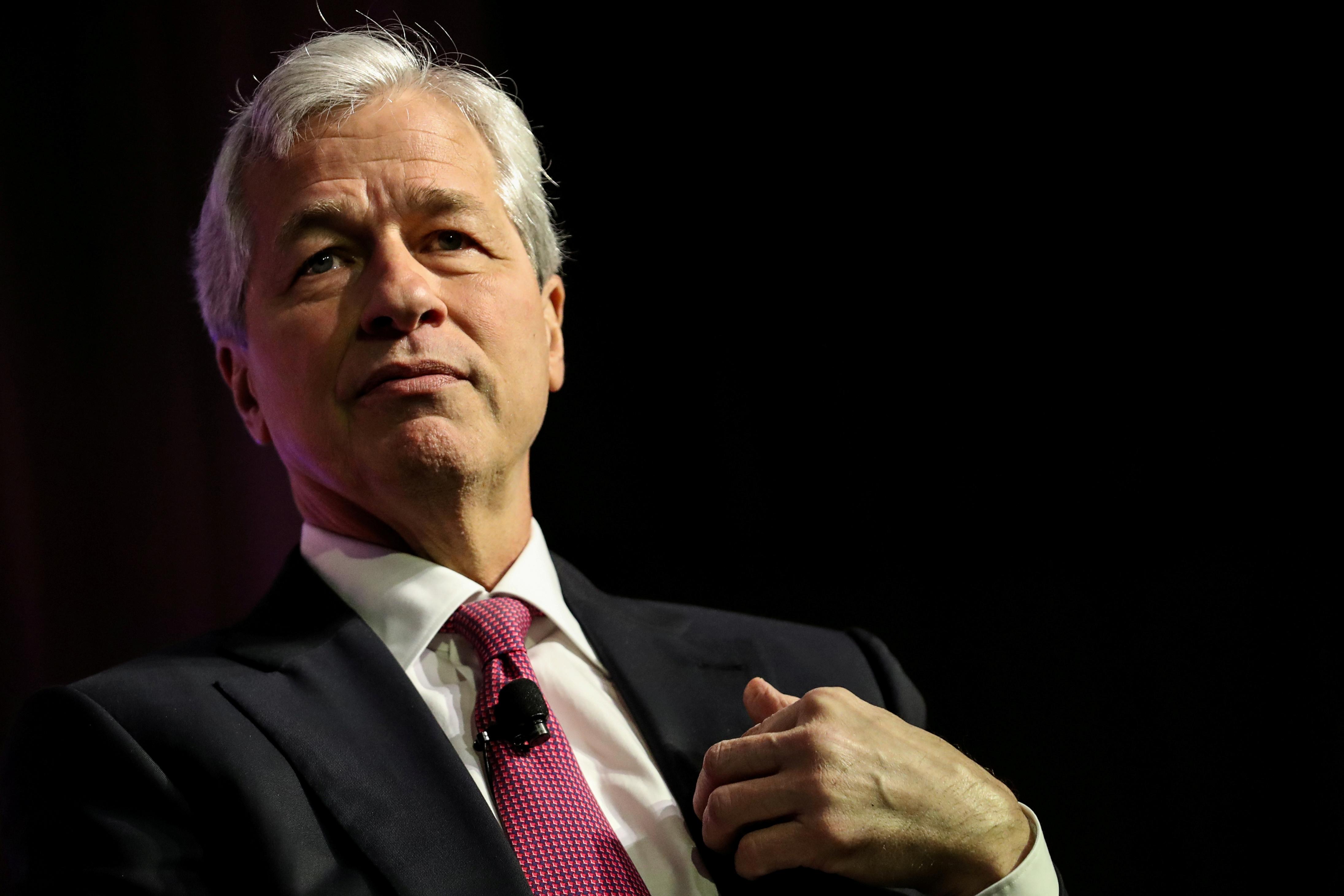 The bank announced the surgery by publicly releasing an internal memo sent to all JPMorgan employees.

The memo, signed by bank co-Presidents Daniel Pinto and Gordon Smith, said Dimon had experienced “an acute aortic dissection this morning. He underwent successful emergency heart surgery to repair the dissection. The good news is that it was caught early and the surgery was successful.”

Dimon is “awake, alert and recovering well,” the memo said.

The 63-year-old banker, who has been CEO of JPMorgan for over a decade, is a larger-than-life figure on Wall Street. He previously battled throat cancer after a diagnosis in 2014.

JPMorgan’s board of directors asked Pinto and Smith, who are also co-chief operating officers, to run the bank while Dimon recuperates.

The condition for which Dimon had surgery involves a tear to the inner layer of the aorta, according to the Mayo Clinic’s website. It can be fatal if the rupture stems through the outside aortic wall.