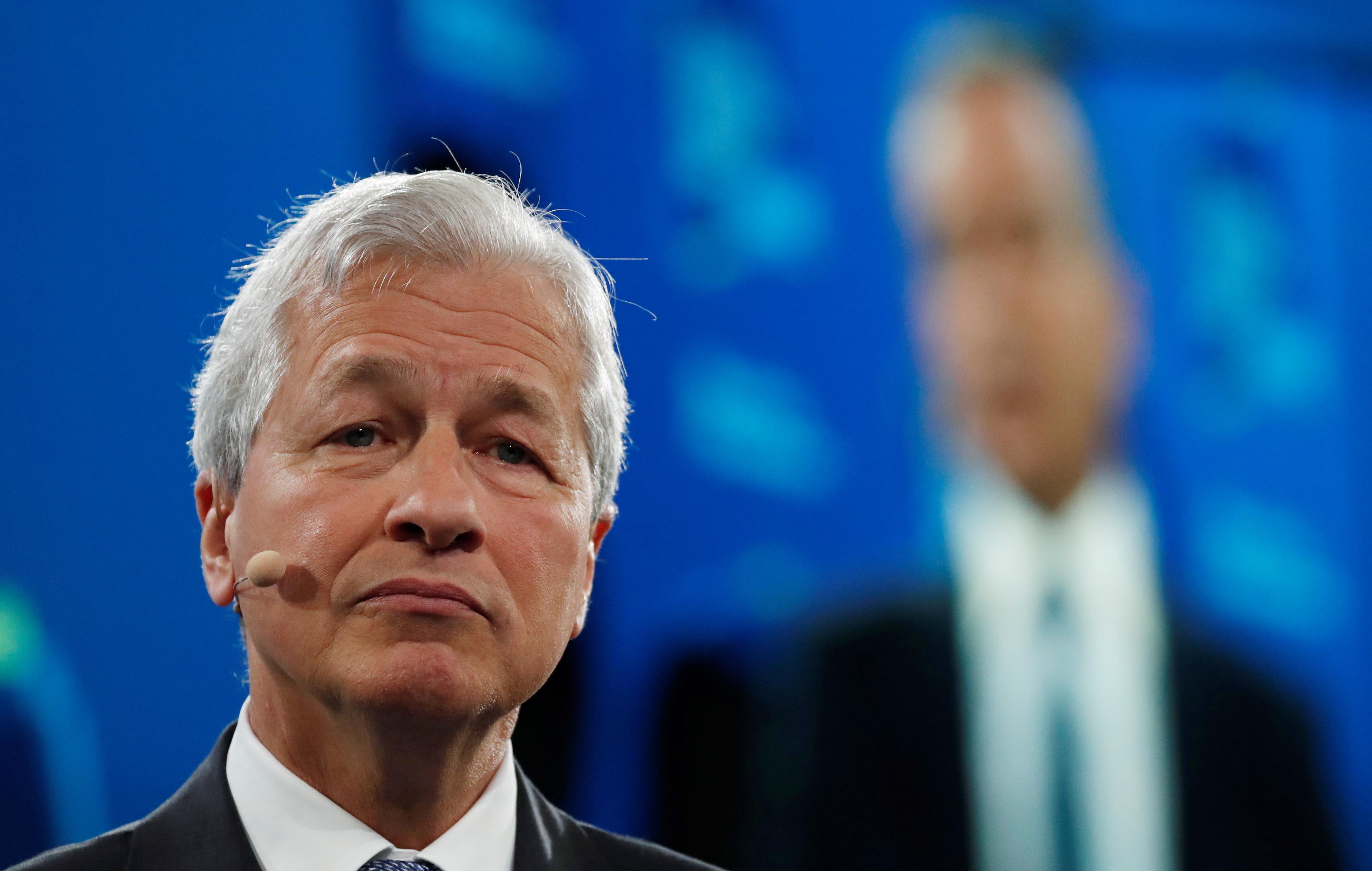 (Reuters) – JPMorgan Chase & Co (JPM.N) could consider suspending dividend for 2020 due to the ongoing coronavirus crisis, Chief Executive Officer Jamie Dimon said on Monday, even as the bank rolled out relief measures for customers and small businesses.

The No.1 U.S. bank by assets could look at the dividend if the gross domestic product were to fall by as much as 35% in the second quarter and unemployment rate were to plunge further to 14% in the fourth quarter of the year, Dimon wrote in his annual letter to shareholders.

“If it were to play out, the Board would likely consider suspending the dividend even though it is a rather small claim on our equity capital base. If the Board suspended the dividend, it would be out of extreme prudence and based upon continued uncertainty over what the next few years will bring,” Dimon said.

Dimon highlighted several other challenges that the bank is facing, saying its call centers have struggled in the current environment, with many of them effectively shutting down due to local restrictions.

JPMorgan will extend benefits to customers hit hard by the health crisis, by introducing measures such as waivers for late fees and a 90-day grace period for mortgage and auto loan payments, according to the letter.

“In both our central case scenario for 2020 results and in our extremely adverse scenario, we are lending – currently or plan to do so – an additional $150 billion for our clients’ needs,” Dimon said.

JPMorgan will nominate former International Business Machines Corp (IBM.N) Chief Executive Officer Virginia “Ginni” Rometty for election to its board. Rometty will become the executive chairman of IBM on April 6.