COVENTRY, England (Reuters) – Jaguar Land Rover (JLR) has flown Chinese parts in suitcases to Britain to maintain production and could run out after two weeks as the impact of the coronavirus outbreak hits firms across countries and industries. 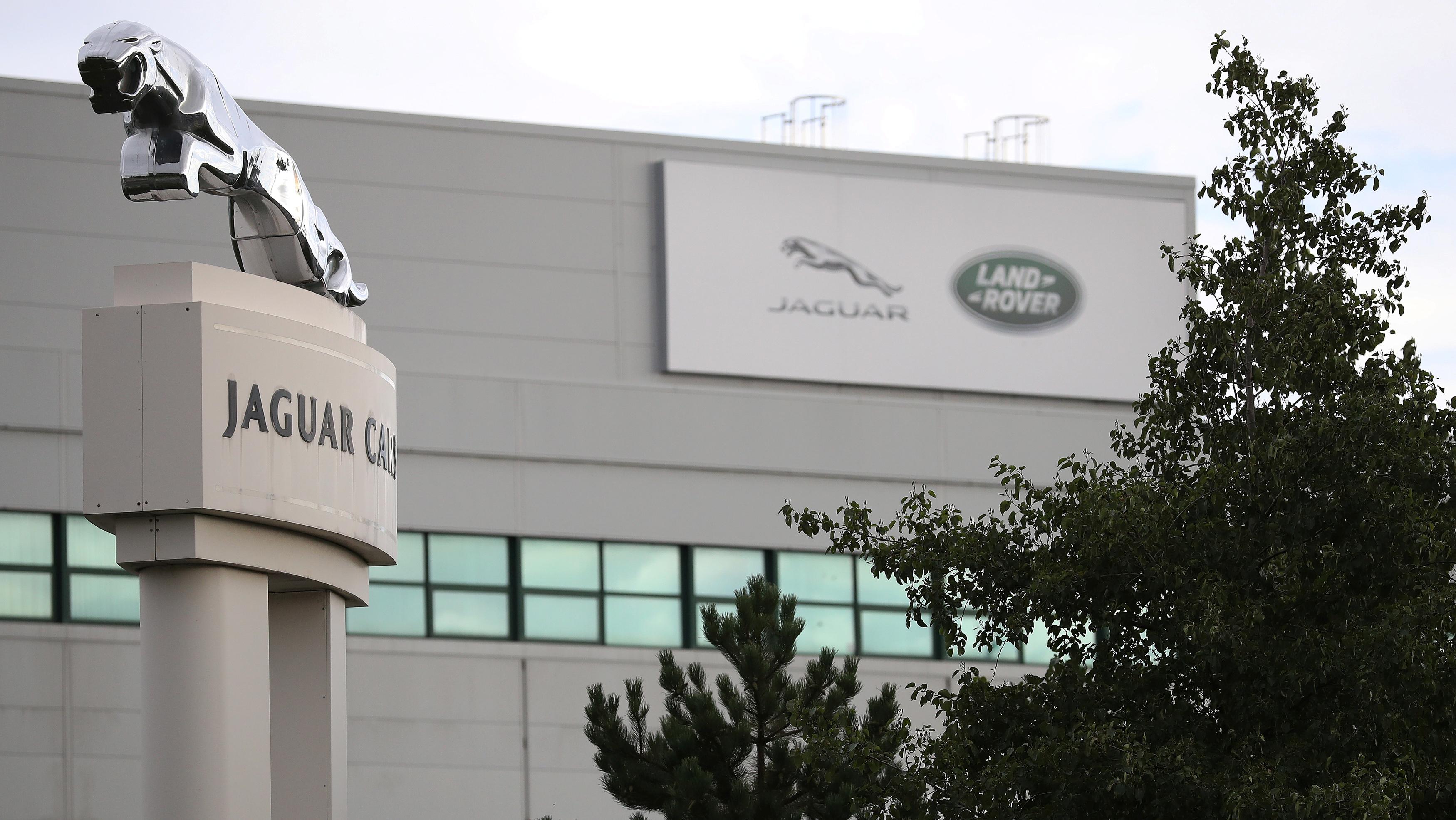 Britain’s biggest carmaker, which operates three car factories in its home market making nearly 400,000 vehicles a year, joined major global companies such as Apple (AAPL.O) in warning of the impact of the virus on supply chains.

Fiat Chrysler (FCHA.MI) said last week it had temporarily halted output at its Serbian plant, the first such suspension by an automaker in Europe in response to the health crisis.

Components made in China are used in millions of vehicles assembled around the world and Hubei province – the center of the virus outbreak – is a major hub for vehicle parts production and shipments.

“We are safe for this week and we are safe for next week and in the third week we have … parts missing,” Chief Executive Ralf Speth told reporters at the official opening of the National Automotive Innovation Center in Coventry, central England.

“We have flown parts in suitcases from China to the UK,” he said.

Production at the firm’s Chinese factory would recommence on Feb. 24 and was “safe for the very first week”, he added.

The new coronavirus has killed some 1,900 people in China and infected around 72,000, confining millions to their homes, disrupting businesses and delaying reopening of factories after the extended Lunar New Year holiday break.

Speth said sales in China, the world’s biggest auto market, had been hit. That comes after JLR had seen a recovery in sales there, helping it to return to profitability in recent quarters.

“That’s completely stopped. It’s zero,” he said. “You don’t know whether the economy will catch up or whether this kind of loss is just a loss.”

The boss of Tata Motors (TAMO.NS), JLR’s parent company, speaking at the same event, said its Indian suppliers did not have sufficient visibility regarding parts from China.

“We are safe for the month of February and for a good part of March,” said Guenter Butschek. “Are we fully covered at this point of time for the full month of March? Unfortunately… not.”