Jaguar Land Rover (JLR) says it has restored a two-shift production pattern at its UK plants following a welcome lift to global sales.

The carmaker, which has cut thousands of jobs since late last year amid a slowdown in demand exacerbated by the COVID-19 crisis, credited cranking up its factories on the gradual clearance of excess stock.

Production, which had already scaled back, was halted completely at its major vehicle plants including Solihull and Halewood in the UK when the lockdown was imposed in March. 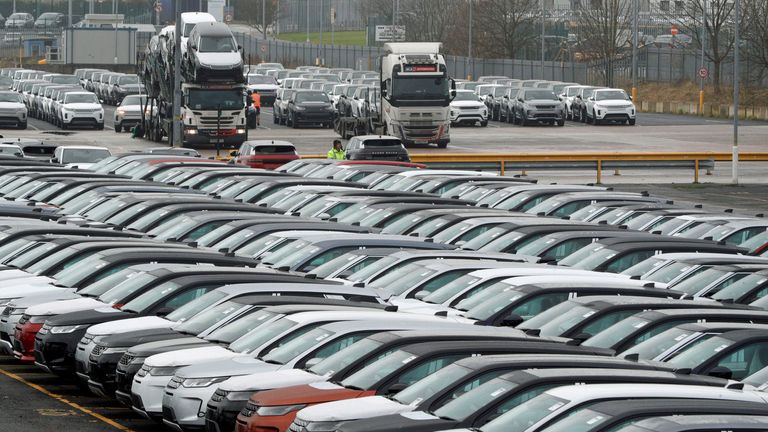 The sites have operated at a reduced capacity ever since.

But JLR said they, along with its facility in Slovakia, had resumed a daily two-shift production pattern.

The company reported a 50% leap in sales during the three months to the end of September compared to the previous three months, with 113,500 vehicles sold.

The tally remained 12% down on the same period last year.

JLR pointed to China leading the recovery, with sales up just shy of 15% on the previous three months and by almost 4% compared to the second quarter in 2019.

The company said sales were yet to recover on an annual basis in its other regions, with the UK almost 3% short.

Data released earlier by the Society of Motor Manufacturers and Traders showed JLR’s UK sales in September were 18% lower compared to the same month in the previous year. 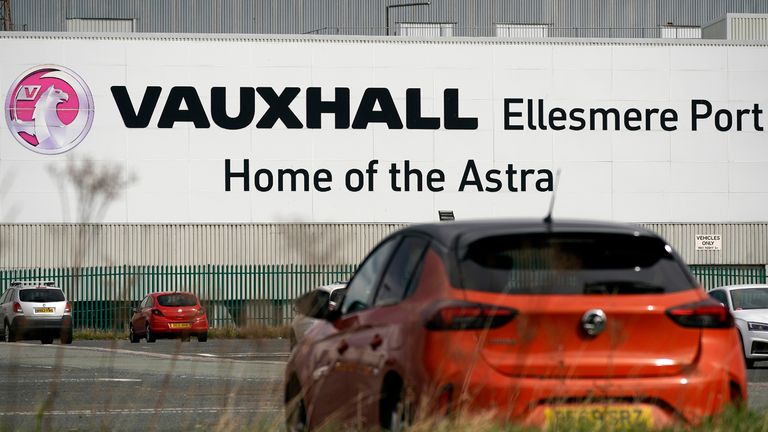 Financial results covering the last quarter are due to be released later this month.

Felix Brautigam, JLR’s chief commercial officer, said: “COVID-19 and second lockdowns continue to impact the global auto industry but we are pleased to see sales recovering across our markets. In China, the first region to come out of lockdown, our performance has been particularly encouraging.

“But we are also seeing strong improvement versus the preceding quarter in other key markets, with sales up more than 50% worldwide.

“The recovery has been demand-led and we are delighted that we have been able to reduce stocks to achieve ideal levels in most markets, despite the ongoing pandemic, to support a healthier and more profitable business for Jaguar Land Rover and its retailers.”