(Reuters) – U.S. stock markets tanked and the Dow Jones Industrials shed more than 800 points on Friday, as the global tally of coronavirus infections surpassed 100,000 and jittery investors took cover in the perceived safety of bonds and gold. 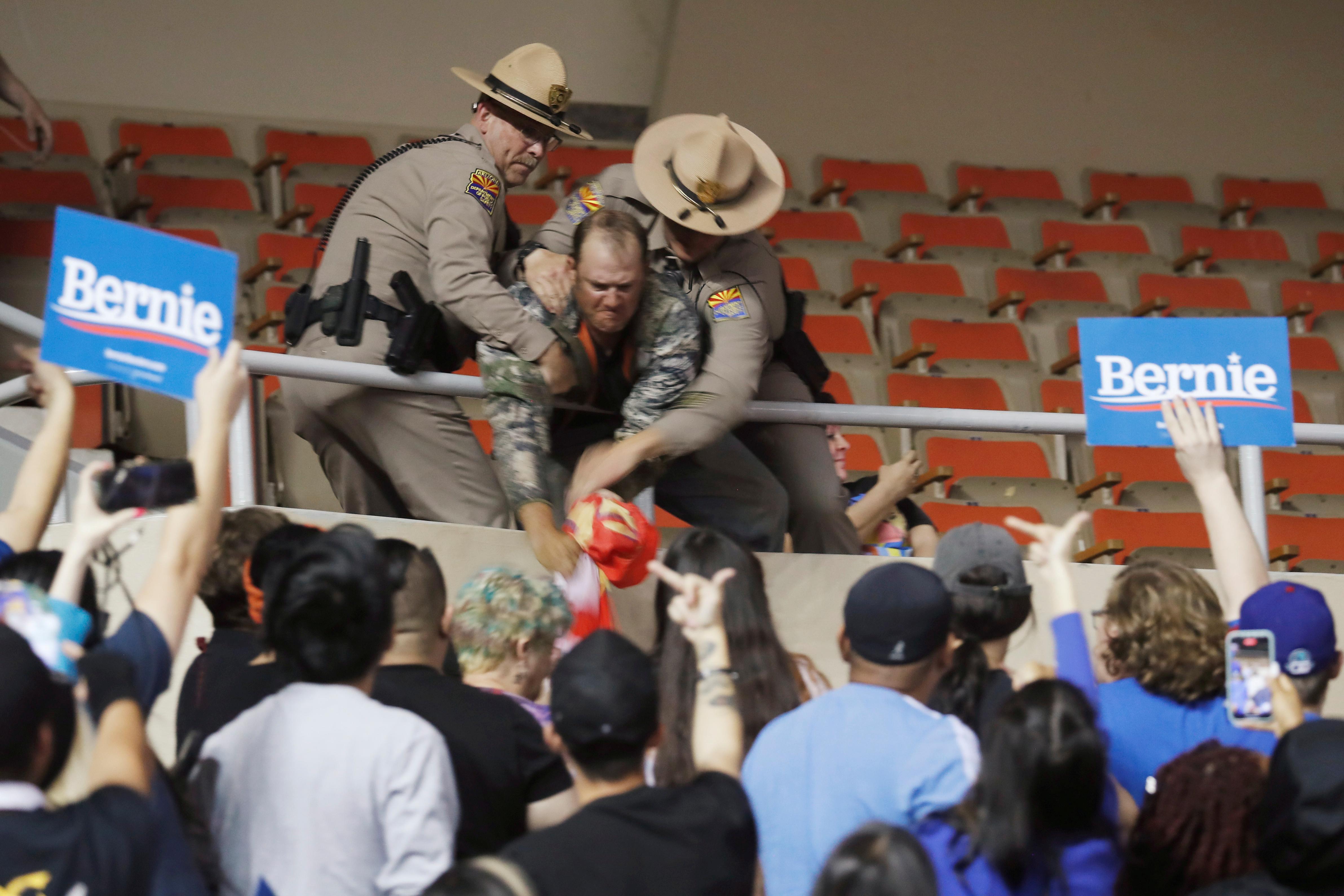 The outbreak, which spread to four new U.S. states on Thursday, has crippled supply chains and prompted a sharp cut to global economic growth forecasts for 2020.

That pressured rate-sensitive bank stocks, with the S&P financial index nursing some of the biggest losses among the major sub-sectors. The banking sub-index was down 4.1%, bringing its total decline for the week to over 7%.

Starbucks Corp fell 4% after signaling a business hit due to fewer customers at its Chinese stores, while Costco Wholesale Corp was off 2% as it said it was struggling to keep up with demand for essentials, including disinfectants.

Despite the Federal Reserve’s attempt to shore up financial markets by slashing interest rates, Wall Street’s fear gauge marked its sharpest ever increase this quarter and the benchmark S&P 500 looked set to close out the week over 13% below its record close on Feb. 19.

On Friday, investors also looked past data showing a robust pace of hiring in February, underscoring the panic around the potential end of the longest U.S. economic expansion on record.

All 11 S&P sectors were trading lower, led by a 5.2% drop in energy stocks, which tracked a slump in oil prices. [O/R]

Travel related stocks, which have been battered in the past month on crippled demand, as traders bought the dip and Bank of America upgraded ratings for their European peers.

The S&P 1500 airlines index rose 3.6%, but was still on course to end Friday with its third straight weekly decline.