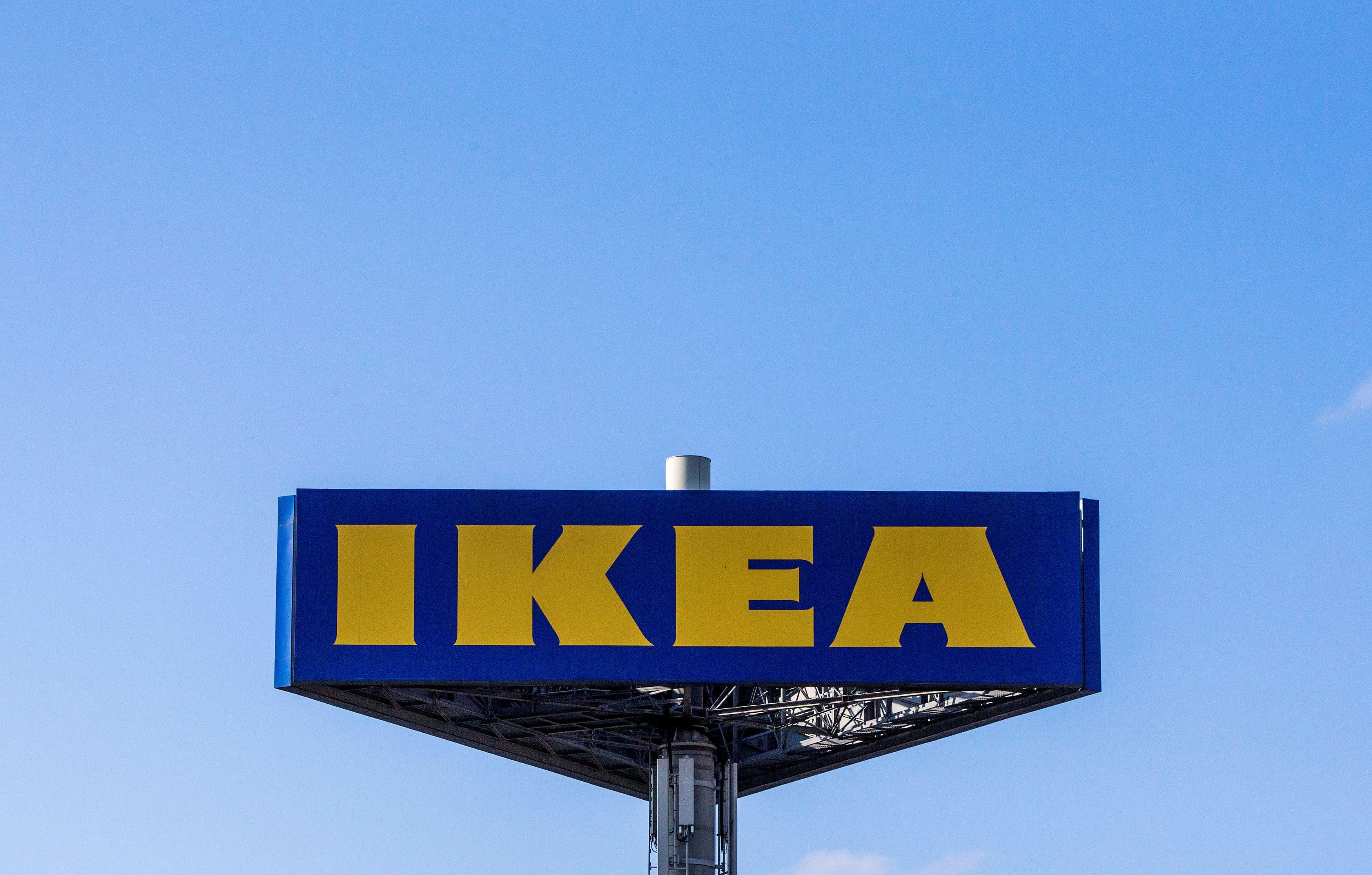 The move is aimed at reaching more shoppers in a country where shoppers to a larger extent than elsewhere favour multi-brand online platforms – and also comes as China battles a coronavirus outbreak that prompted IKEA to shut all its 30 stores temporarily at the end of January.

IKEA said it saw its virtual store on Tmall – initially a six-month test across the east coast provinces of Jiangsu, Zhejiang and Anhui, and the city of Shanghai – as a complement to its own stores, online store and shoppable app.

“We see this as a good opportunity to become accessible for many more in China, especially in light of what the Chinese digital environment looks like,” Tolga Oncu, head of retail at Ingka, which owns most IKEA stores worldwide, told Reuters.

The trial marks another attempt to adapt to rapidly changing shopping patterns for the group, which until a decade ago almost solely relied on its giant out-of-town warehouse stores.

To become more accessible, IKEA has in recent years invested heavily in expanding online and in new sales channels. It is now rolling out a new shoppable app as well as inner-city store formats.

If the test proves successful, IKEA aims to roll the Tmall store out to more parts of China. But there are no plans currently to sell through third parties in other markets, said Jon Abrahamsson Ring, incoming CEO at brand owner Inter IKEA.

“In other markets there are other conditions. So we don’t see this as a starting point for a full roll-out, or a full commitment to this type of channel,” Abrahamsson Ring said.

IKEA sees China as a key growth market. The store on Tmall will offer around 3,800 of IKEA’s around 9,500 products as well as services available in its own sales channels, such as delivery and assembly.

IKEA has 30 big-box stores plus three other outlets in China, all of which were closed by Jan. 30 due to the coronavirus outbreak that has locked down large parts of China, spurring a move to home delivery as people steer clear of shopping malls and as people in quarantine spend much more time at home.

Oncu said the outbreak had not influenced the timing of the Tmall launch.

The company said as of Monday it had reopened 16 of its locations, and planned to reopen another 12 on Wednesday, as China eases curbs on travel and public activity amid a tumble in new infection numbers.

“IKEA is the world’s leading home furnishing retailer and loved by many Chinese consumers,” said Jiang Fan, president of Tmall and Taobao at Alibaba Group.

“It is truly exciting for us to help IKEA explore online channels and to enable more Chinese consumers to purchase IKEA products with greater convenience.”