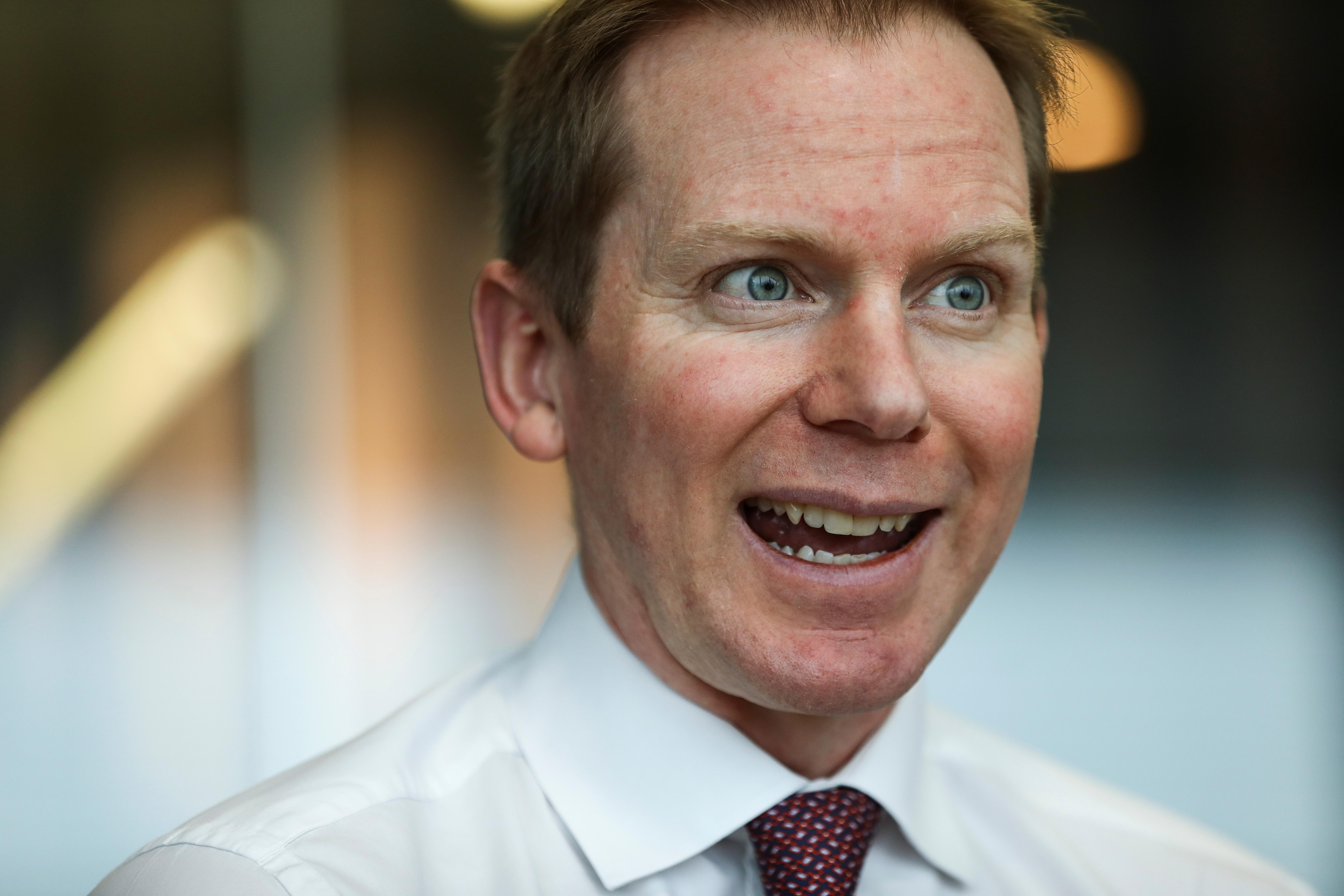 Nunn, a former McKinsey consultant who joined HSBC (0005.HK) in 2011, was one of the biggest winners in the banking group’s latest management reshuffle, taking control of a division with $1.4 trillion in clients’ assets.

The plan is to grow in the three major markets where HSBC has scale, namely Britain, Hong Kong and Mexico, focusing on mortgages, wealth and insurance products, and unsecured lending respectively.

HSBC will also target wealthier customers who travel or invest often overseas in more than 10 markets such as China where its share is smaller, Nunn said. He was speaking to Reuters in the first interview by a senior HSBC executive since the bank announced plans to cut 35,000 jobs and restructure.

“We’re in some of the fastest-growing wealth markets in the world… the fact we now have a $1.4 trillion wealth business should be exciting for our customers and hopefully scary for our competitors,” Nunn said.

The wealth and personal banking division combined two of HSBC’s better-performing businesses in 2019, growing adjusted profits by 19% and 15% respectively.

As part of its Asia expansion HSBC has hired some 800 frontline and support staff in wealth management since 2017, Nunn said, mainly product specialists and relationship managers for its private bank and ‘Jade’ offering for those with assets of $1 million-$5 million.

“We remain committed to really trying to capture share and be more relevant in the Greater Bay area of China,” Nunn said.

In an example of how the lender is targeting the global Chinese diaspora, HSBC has launched an international payment system allowing mainland Chinese customers to pay university fees directly, in renminbi, across 1,700 institutions worldwide.

HSBC interim Chief Executive Noel Quinn said on Tuesday the bank is combining wealth and personal banking so it can boost profits from the transfer of products and investment between the two.

HSBC will aim to expand a partnership with the world’s biggest asset manager BlackRock Inc (BLK.N), to use its Aladdin investment management software in more markets.

The bank will also extend its Lombard lending product which allows customers to borrow against assets they hold with the bank, for example to buy property for a family member.

HSBC will face a tough challenge in its target markets, however, with domestic players dominating retail banking in the United States and China and global giants such as UBS (UBSG.S) ruling the market for wealthier clients.

While HSBC’s British and Hong Kong retail banking businesses have powered its profits in recent years, in other markets such as France its sub-scale high street banking presence has been a drag on earnings. 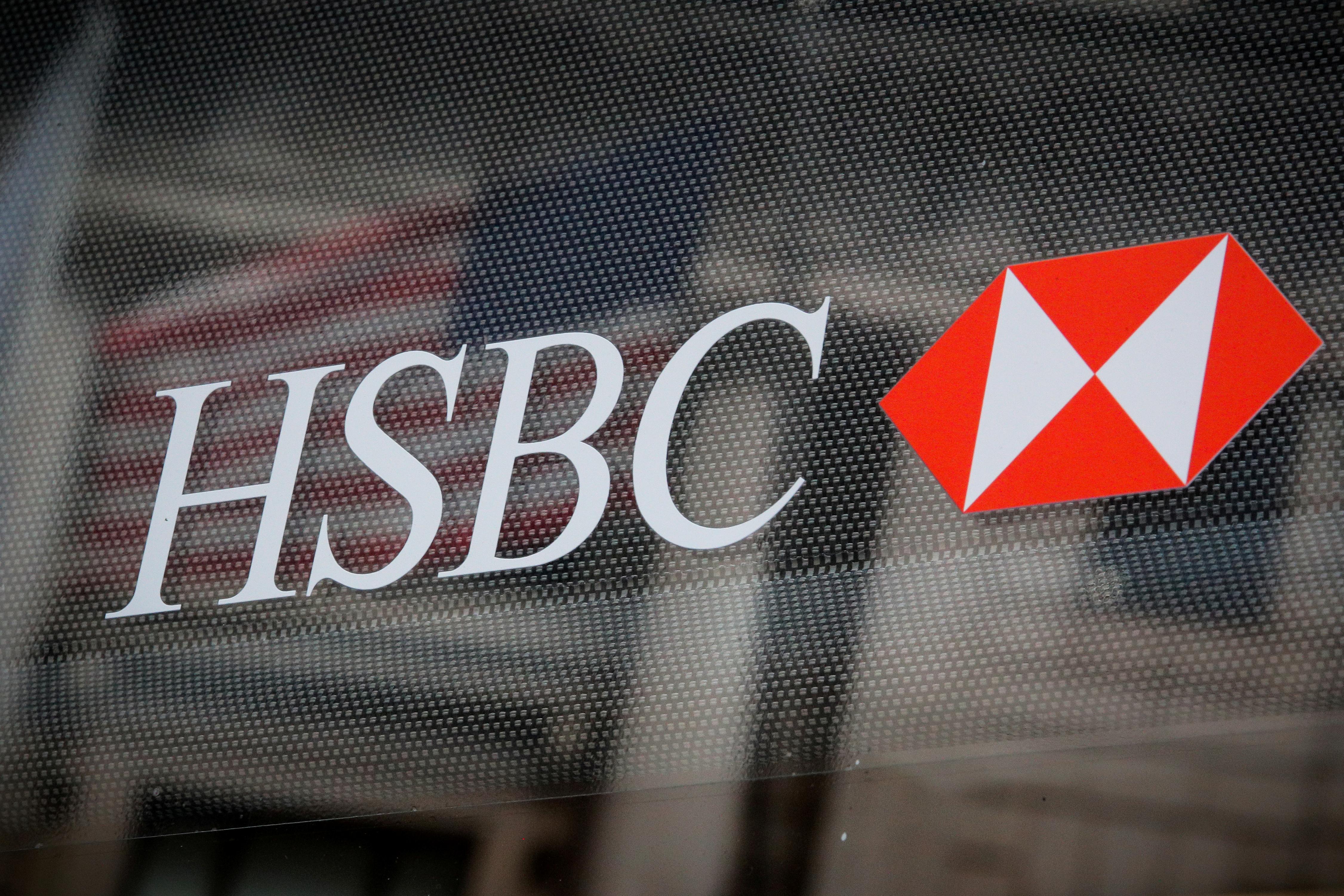 The lender is attempting to sell that business, Reuters has previously reported. Nunn declined to comment on the progress of that strategic review but said a decision will be made in 1-2 months.

He also declined to comment on other markets such as Turkey, Greece and Oman, previously reported by Reuters as earmarked for exit.