NEW YORK (Reuters) – As concerns over the spreading coronavirus outbreak hammered U.S. stocks, one corner of the market was confronted with another potentially game-changing prospect: a Bernie Sanders nomination. 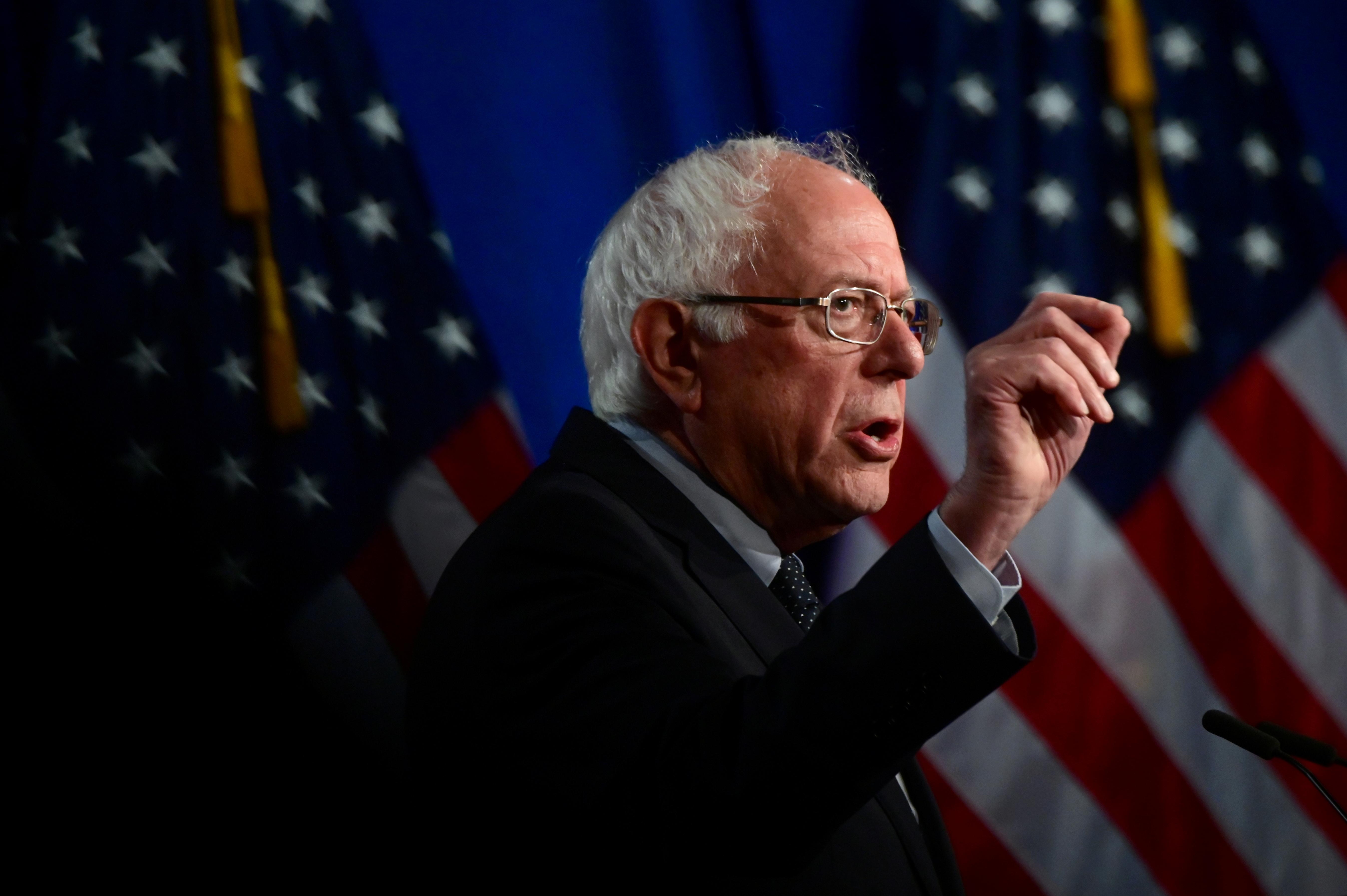 Sanders, a U.S. senator whose progressive agenda includes a national Medicare for All health plan, scored a dominant win in the Nevada caucuses over the weekend, adding momentum in his bid for the Democratic presidential nomination to face off against U.S. President Donald Trump in the November general election.

The Vermont senator authored Medicare for All legislation that would essentially abolish private insurance in favor of a single government-run plan that covers every American. The ambitious proposal would cost more than $30 trillion over 10 years, according to independent analyses.

His dominant performance has taken some market participants by surprise.

“It wasn’t clear that it was going to be that big of a win for him,” said Sarah James, a healthcare analyst at Piper Sandler, adding that the senator “is still pushing his Medicare for All, anti-health insurer platform.”

James said most investors doubt Sanders’ health-reform plan will receive enough support to pass in Congress and would be too disruptive to even be feasible to implement.

“But you have two scenarios,” James said, “one, an acknowledgement that the chance isn’t absolutely zero; or two, an extension of the uncertainty, neither of which is a great setup.”

On Monday, the stocks also felt pressure from news that the coronavirus was accelerating its spread outside China, with Italy, South Korea and Iran reporting sharp rises in cases on Monday.

“If it were to become a pandemic in the United States, that would be a significant impact to the operations for managed care,” said David Heupel, healthcare analyst at Thrivent Investment Management.

“Obviously you would have a massive increase in ER visits …,” Heupel said. “There’s a lot of expenditures associated with that, so this would be a pretty significant increase in cost trend. That plays directly to the managed care group.”

Shares of hospital operators were also under pressure, with HCA Healthcare (HCA.N) down 5.6% and Tenet Healthcare Corp (THC.N) off 4.6%.