(Reuters) – Goldman Sachs economists on Sunday predicted the U.S. Federal Reserve will cut interest rates aggressively perhaps before its next scheduled meeting in two weeks time, saying the head of the U.S. central bank sent a clear signal with his unscheduled statement on Friday. 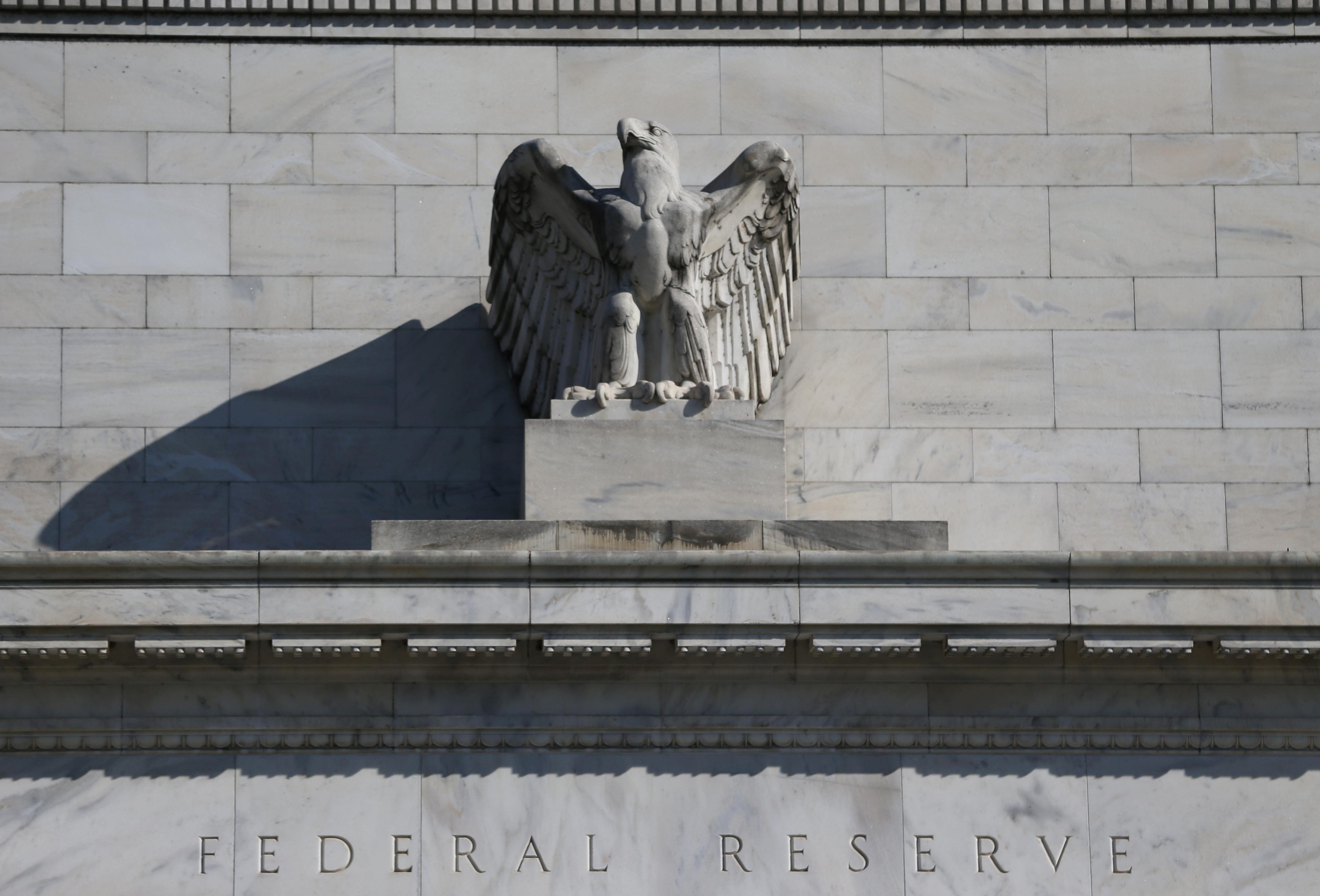 It also added its voice to the growing chorus of those predicting a globally coordinated rate cut among the world’s largest central banks.

As stock markets sank for a seventh straight day on worries the coronavirus outbreak will hurt the global economy, Fed Chair Jerome Powell on Friday afternoon said the Fed is “closely monitoring” developments and “will use [its] tools and act as appropriate to support the economy.”

Goldman economists Jan Hatzius and Daan Struyven said in a note that “strongly hints at a rate cut at or even before the March 17-18 FOMC (Federal Open Market Committee) meeting.”

Goldman, which last week had already increased its forecast for Fed easing in response to the coronavirus outbreak, took it up a notch in its revised forecast on Sunday, which came out shortly before financial futures markets resumed trading for the week ahead. U.S. equity index futures were down by 1.3% and Treasury futures were higher as investors sought safety in government bonds.

Moreover, Goldman does not expect the Fed to act in a vacuum.

“Specifically, we see a high risk that the easing we expect over the next several weeks occurs in coordinated fashion, perhaps as early as the coming week,” the two economists said. “Chair Powell’s statement on Friday suggests to us that global central bankers are intensely focused on the downside risks from the virus.”

“We suspect that they view the impact of a coordinated move on confidence as greater than the sum of the impacts of each individual move.”

Goldman said it expects a total of 100 basis points of cuts in the near term from the Bank of Canada, which meets this week.

It then sees 50 basis points of easing from central banks in Britain, Australia, New Zealand, Norway, India and South Korea; and 10 basis points from the European Central Bank and Swiss National Bank.

One bank left out of its forecast for cuts was the Bank of Japan, which it sees leaving rates on hold.

Goldman said it agreed with commentators who argue that central banks are not well equipped to combat the effect a global health crisis has on the economy.

“Central bankers will still want to do their part to support the economy, especially at a time when few of them worry about inflation rising too much,” they wrote. “This implies that if the news on the virus and the economy remains negative in the near term, central banks may well react aggressively even if the impact on economic growth is limited.”