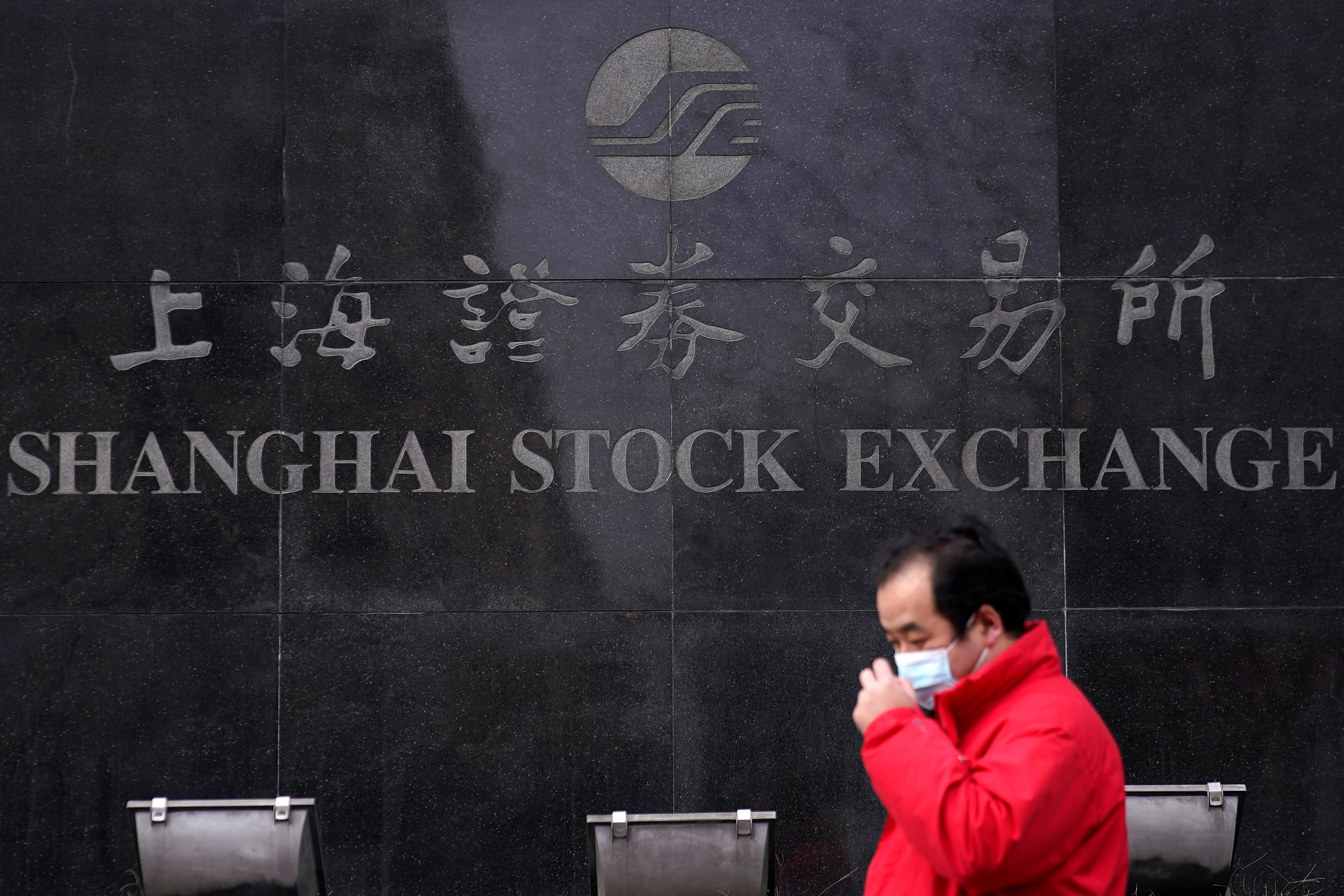 The rapid worldwide spread of coronavirus and the economic implications of the outbreak have triggered the biggest weekly stock market rout since the 2008 financial crisis, wiping $6 trillion off global equities.

With travel plans and conferences canceled, airlines grounded and even the Tokyo Olympic Games in doubt, economists are busily slashing their forecasts for company earnings and economic growth.

Below are a series of charts detailing the scale of the damage so far in financial markets.

Almost every single stock index in the world has spiraled lower but developed markets have borne the brunt. Winners of the week were high-grade government bonds that benefited from the safety bid and rate cut expectations.

A basket of nearly 7,000 stocks including developed, emerging and frontier markets have lost nearly $6 trillion or more than 10% of their value since Monday, according to Refinitiv DataStream.

A 10% drop is deemed to bring a stock or index into correction territory while a 20% slump is a bear market. By that yardstick, almost 80% of South Korean shares, and more than half of Japanese and emerging market shares and a third of the German index have entered bear territory.

Fears of a demand collapse caused by recession are weighing heavily on commodities. Oil prices are headed for their steepest weekly fall in four years, and having fallen nearly a third from 2020-highs, are in a bear market too. Meanwhile, gold hovered near 7-year highs.

They now price a full 25 basis point U.S. Federal Reserve rate cut as soon as March, more than two rate reductions by June and more than three by September. The shift has halted the dollar’s rise and its safe haven status =USD.

The European Central Bank is forecast to reduce its minus 0.5% rate by 10 basis points as soon as June.

Wall Street’s fear gauge, the VIX index’s closing high has spiked to levels last seen 2011 at the height of euro zone debt crisis while long dormant currency volatility is also stirring. That’s bad news for traders who have been shorting low-yield currencies such as euro and Japanese yen because any rise in volatility can quickly wipe out these trades. That can send panicked investors scrambling to buy back those currencies.