NEW YORK (Reuters) – Global equity markets tumbled and the dollar slid on Thursday as the coronavirus spread quickly outside China, leading Britain to prepare for a significant increase in cases and France to say appeared “inevitable” the outbreak would become an epidemic. 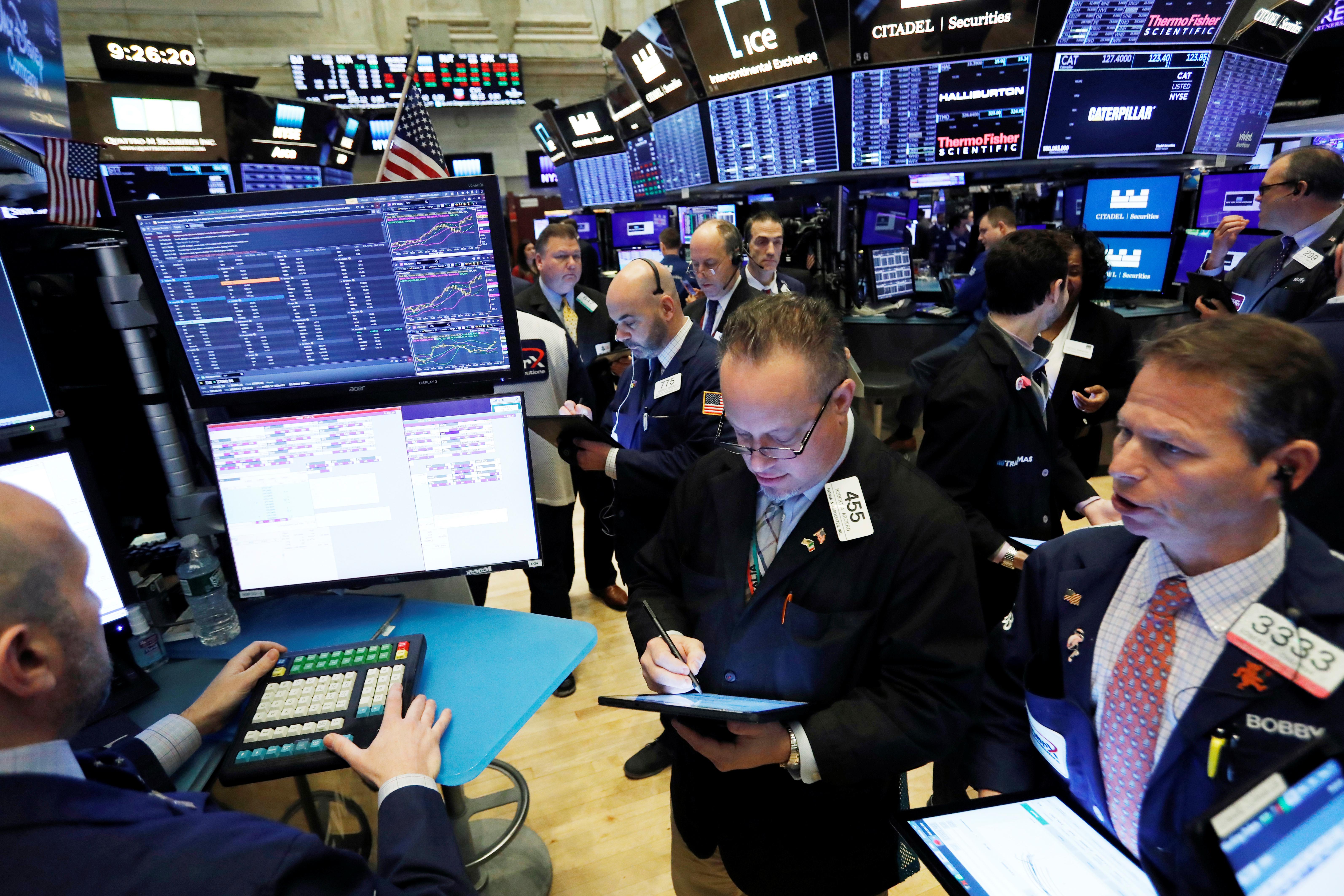 HSBC in London sent more than 100 staff home and Italy’s UniCredit told some staff to go home while companies began issuing profit warnings. Southwest Airlines Co said it expected a hit of up to $300 million to first-quarter operating revenue.

In another sign of deep damage to the travel sector, British regional airline Flybe collapsed, the industry’s first big casualty of the outbreak.

British commercial broadcaster ITV fell 12.0% after warning that ad revenue for April could fall about 10% as travel companies deferred campaigns.

Three more people died from a coronavirus infection in France, taking the total to seven, and Britain logged its first death from the pathogen. The number of people in New York state who have tested positive for the virus doubled to 22 following a significant increase in testing.

“I thought 2020 would be the year of the election but it turns out it’s the year of the virus, and it’s going to dominate everything in the global economy this year,” said David Kelly, chief global strategist at JPMorgan Asset Management.

The Institute of International Finance cut its forecast for the U.S. and Chinese economies and warned that global growth could be the weakest since the financial crisis.

Global growth in 2020 could approach 1%, far below the 2.6% expansion in 2019, the Washington-based financial industry association said. The pandemic is in 80 countries and has killed more than 3,000 worldwide.

Mainland China had 139 new confirmed cases as of Wednesday, the National Health Commission (NHC) said, bringing the total number of cases to 80,409. Wuhan reported a quicker rise in new confirmed cases, but an expert with the country’s top panel on battling the illness said the epidemic’s epicenter will likely see new infections drop to zero by the end of March.

In Italy, where the virus has hit hardest in Europe, the Civil Protection Agency said the death toll rose by 41 from Wednesday to 148, with the contagion showing no sign of abating.

MSCI’s gauge of stocks across the globe shed 2.30%, while emerging market stocks lost 0.19%.

The dollar slipped to an eight-week low as traders bet the Federal Reserve will cut interest rates further, and gold prices climbed about 1.5% to the highest in more than a week.

The Fed cut rates by one-half percentage points on Tuesday. Money markets are pricing in another 25 basis point cut at the next Fed meeting in March and a 50 basis point cut by April.

The Japanese yen strengthened 1.16% versus the greenback at 106.31 per dollar.

U.S. Treasuries rallied on Thursday as investors worried about the economic implications of increasing quarantines.

U.S. economic data still does not show the impact from the coronavirus. The number of Americans filing for unemployment benefits fell last week. Labor market strength was underscored by other data showing planned job cuts by U.S.-based employers fell sharply in February.

The epidemic’s impact is not showing up in data but the storm is approaching, Kelly said.

“We have not seen the eye-wall of this storm yet. But it will gradually fade and as it does the global economy will pick up relatively quickly in 2021,” he said, a consideration investors need to take into account and not to panic.

Oil prices edged lower, but losses were limited as the Organization of the Petroleum Exporting Countries agreed on deeper output cuts to bolster prices. 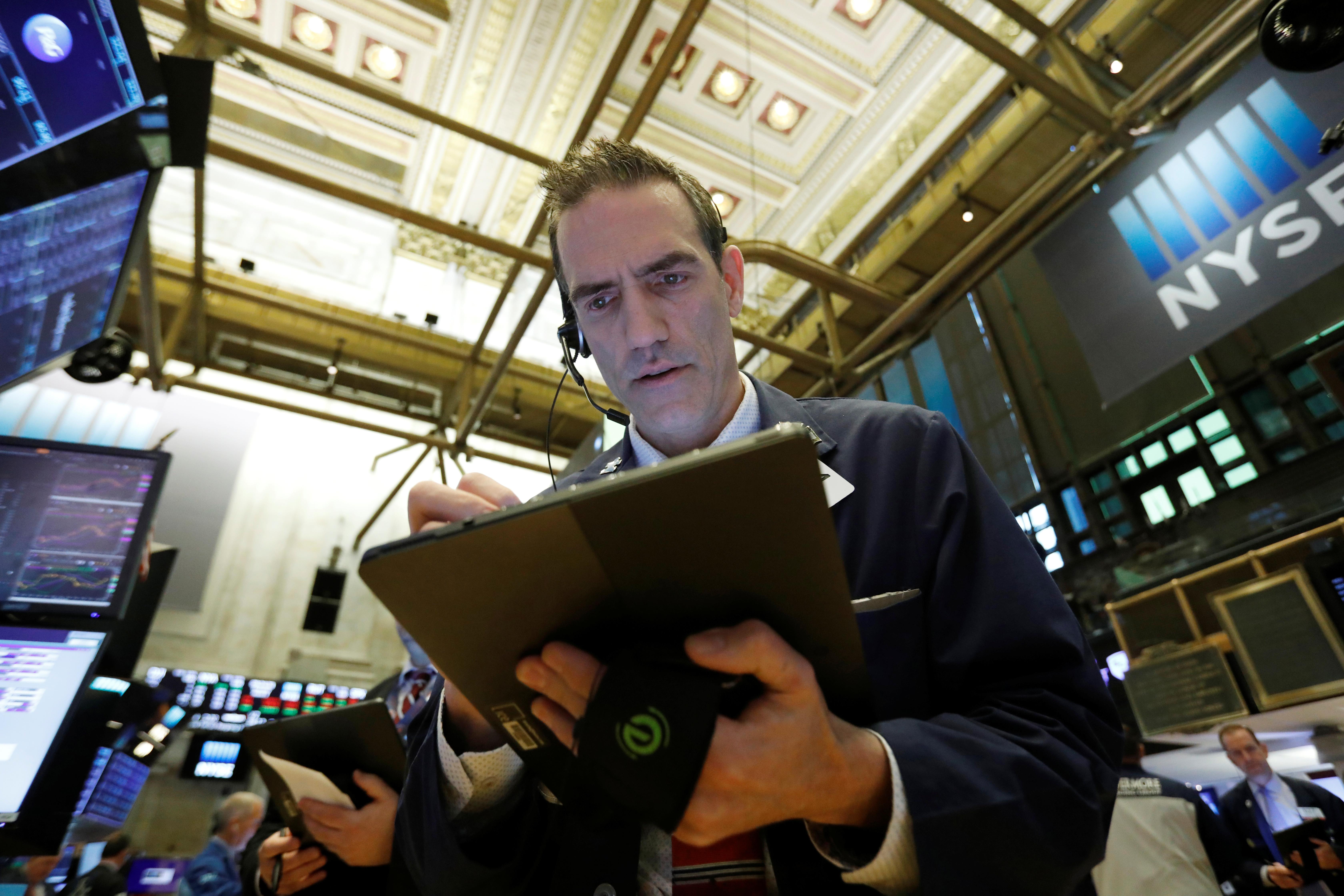