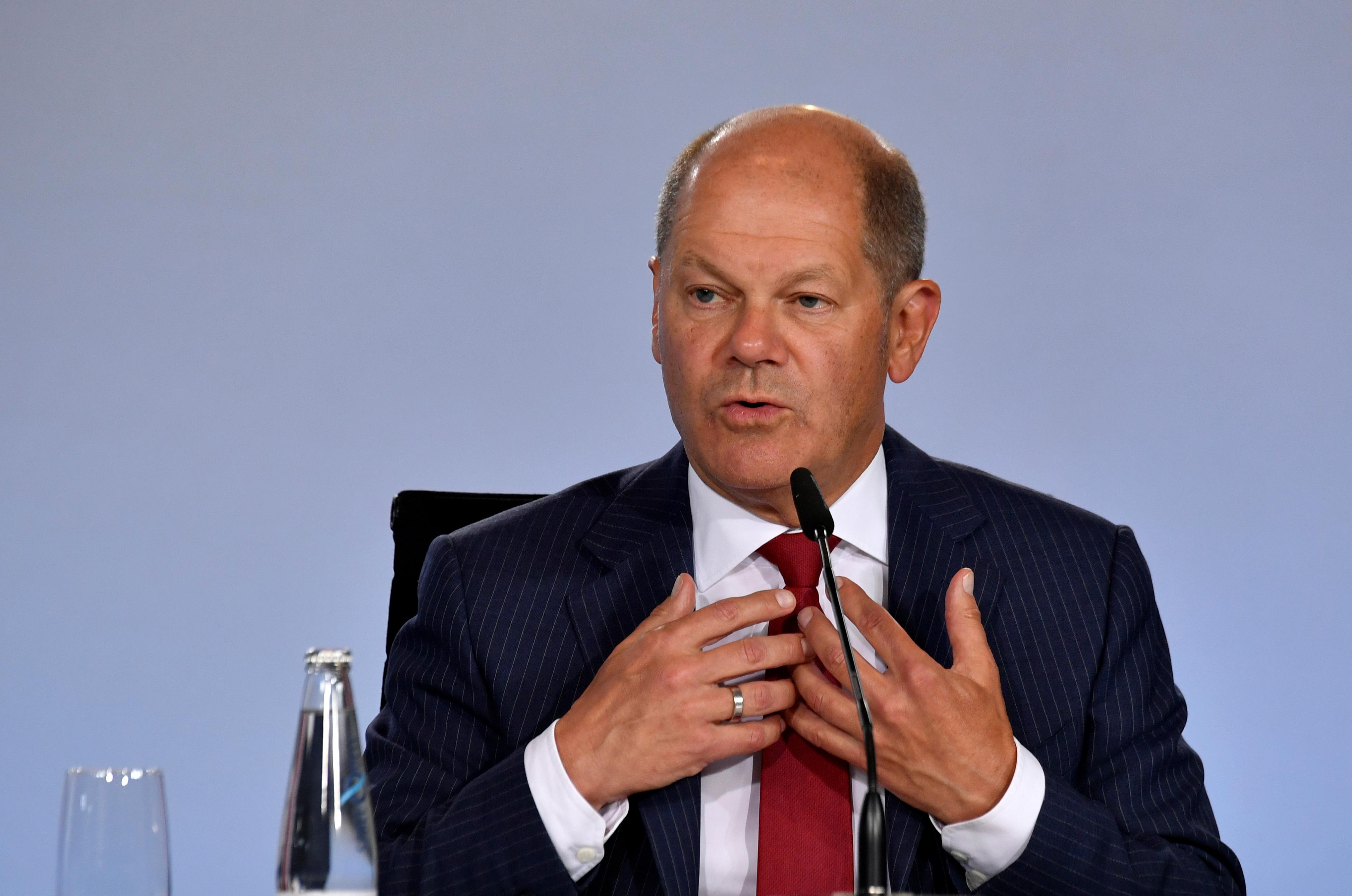 BERLIN (Reuters) – The German government on Monday held last-ditch talks about a 9 billion euros Lufthansa (LHAG.DE) bailout on Monday, Finance Minister Olaf Scholz said, as Berlin politicians seek to resolve a standoff with a key shareholder in the airline.

Billionaire investor Heinz Hermann Thiele, the airline’s biggest shareholder, has threatened to block the bailout unless its terms are adjusted.

Asked about the meeting, Scholz said the conversation had been good, “The proposal that is now up for vote at the shareholder meeting is a good, carefully weighed, proposal, agreed with the company’s management, with the supervisory board, with the European Commission. This will be taken into account, I think, by the shareholders.”