(Reuters) – U.S. stock markets looked set to jump after a strong showing for Joe Biden in the Super Tuesday Democratic primaries on Wednesday, with Dow and S&P index futures rebounding around 2% from heavy losses a day earlier. 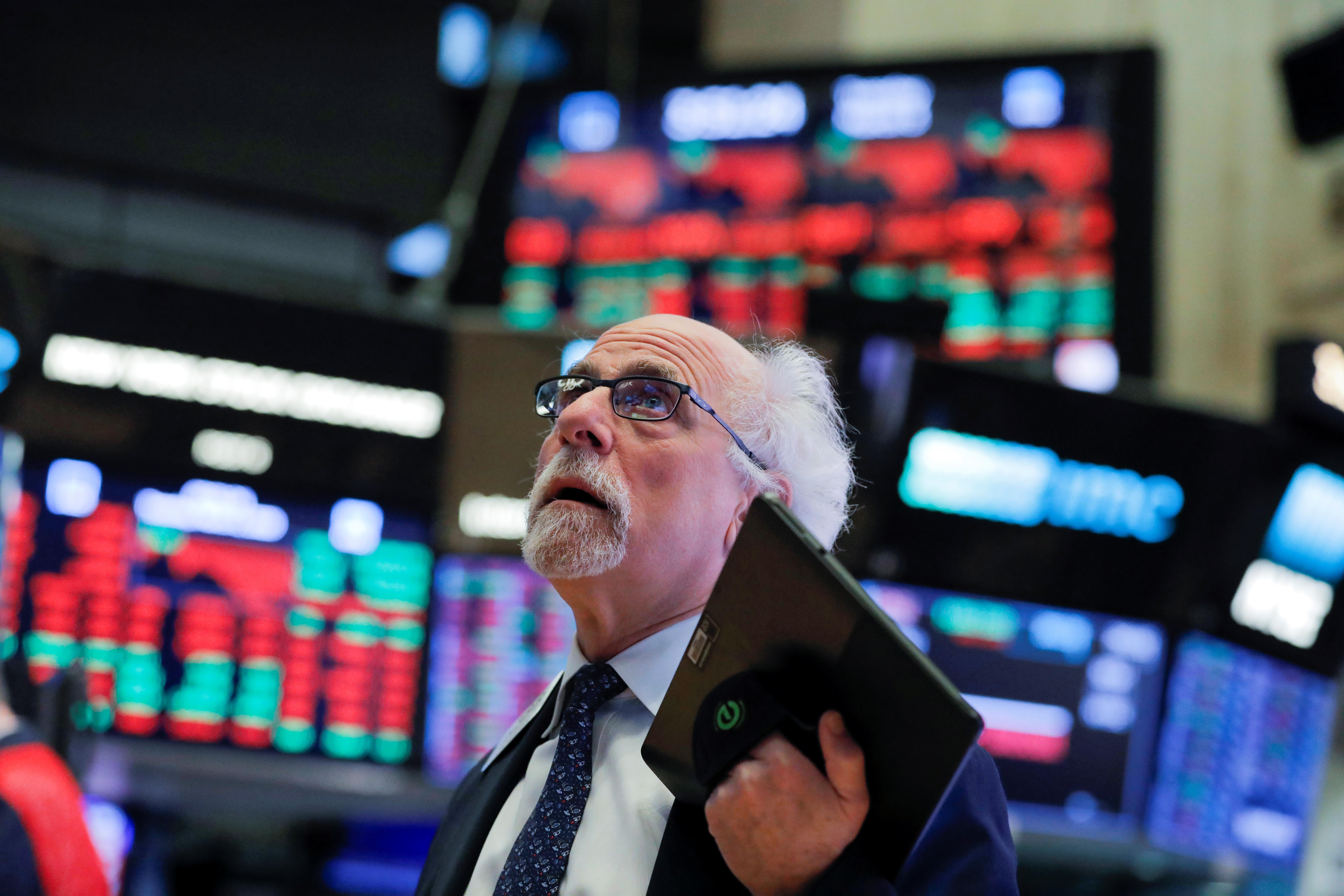 The Dow Jones Industrial Average .DJI was set to open 500 points higher after closing down nearly 3% on Tuesday as an emergency interest rate cut by the Federal Reserve amplified fears about the extent of the economic damage from the coronavirus outbreak.

The benchmark S&P 500 .SPX has also declined in eight of the past nine sessions, knocking $3.1 trillion off the value of major U.S. companies as the virus spreads deeper in the United States and Europe and cripples supply chains.

By 8:23 a.m. ET, S&P 500 e-minis EScv1 were up 60.5 points, or 2.02%, after Biden, a moderate considered less likely to raise taxes and impose new financial regulations, won Texas and eight other states, setting up a one-on-one battle for the Democratic nomination with Bernie Sanders.

“On a bigger scale the feeling (is) that there was a rejection of the more socialist end of the Democratic party,” said Rick Meckler, a partner at Cherry Lane Investments in New Vernon, New Jersey.

“The results yesterday gave (investors) the feeling that it’s more likely to be a more traditional choice.”

The possibility of a Sanders nomination has hurt those stocks in the past few months as his “Medicare for All” proposal would eliminate private health insurance altogether.

General Electric Co (GE.N) rose 1.6% after the company forecast a hit of $300 million to $500 million to its first-quarter cash flow from the coronavirus outbreak, while reaffirming its cash and profit targets for the full year.

On the economic front, the ADP National Employment Report showed U.S. private payrolls rose more than expected in February. The data is considered a precursor to the more comprehensive U.S. jobs report on Friday.

All eyes will also be on the Fed’s beige book report, which will offer the first snapshot from the central bank’s business contacts on how deeply the coronavirus is impacting the domestic economy.