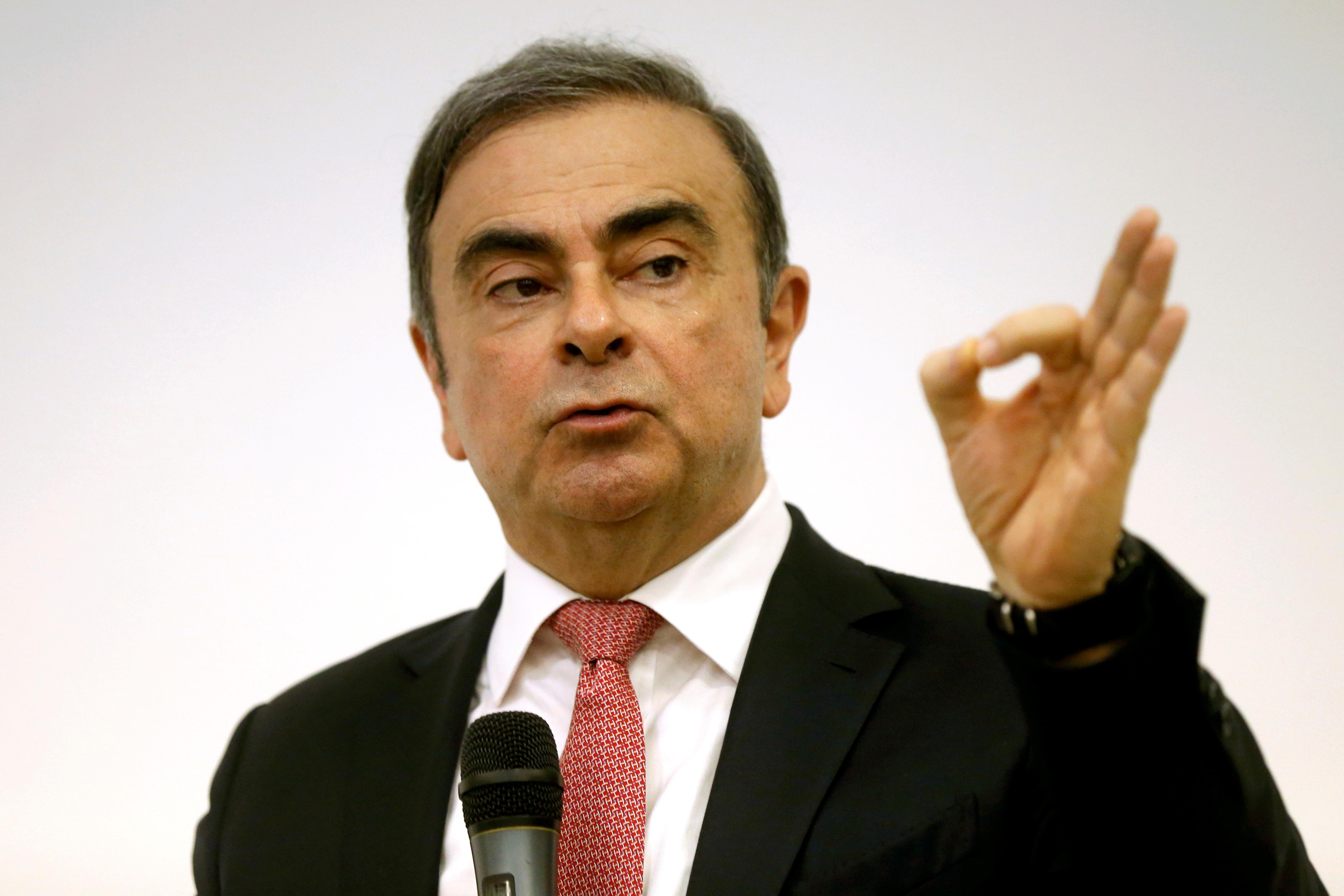 The prosecutor’s office in Nanterre, on the outskirts of Paris, said in a statement it was stepping up an investigation into an unnamed person on several charges, including for misappropriating assets.

It said suspect financial flows between Renault and a car dealership in Oman, as well as spending on trips and events, would be examined.

Prosecutors have previously said they had launched a preliminary probe into Ghosn over his use of the Versailles palace to organize a party. The judicial source confirmed a Versailles event was among those the judge would look into further.

Ghosn, who was arrested in Japan in late 2018 on financial misconduct charges before fleeing to Lebanon last December, has repeatedly denied any wrong-doing.