DETROIT (Reuters) – Ford Motor Co’s (F.N) incoming chief operating officer outlined his priorities for the company’s turnaround on Wednesday, including cost cuts and more efficient new-vehicle launches in a year in which it will introduce a redesigned F-150 full-sized pickup truck. 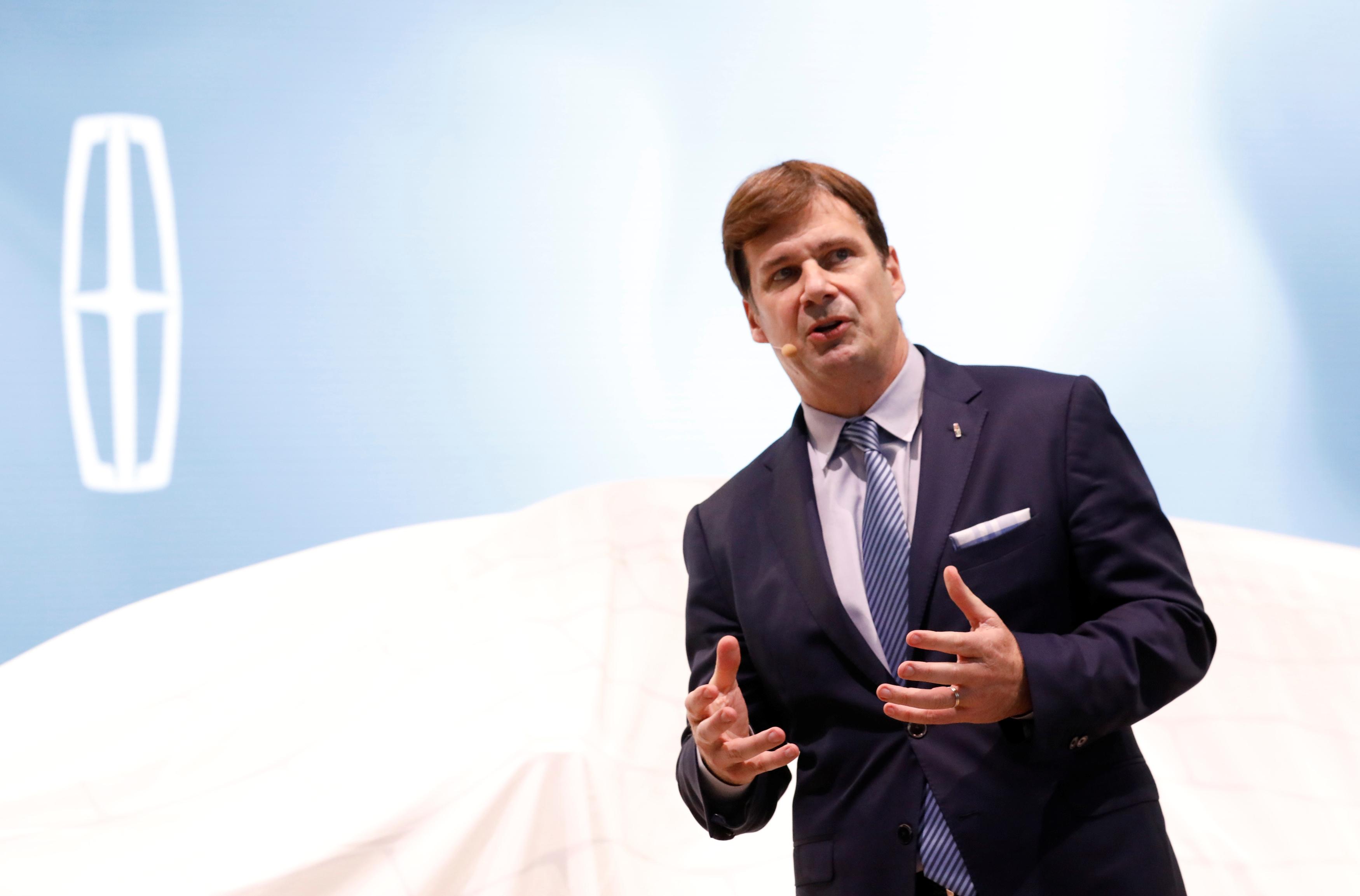 Other key plans include speeding up Ford’s push in vehicle connectivity and its commercial vehicle business, strategy chief Jim Farley, who begins his role as Ford COO on March 1 after being appointed earlier this month, said at a Wolfe Research conference in New York.

“We have to fix a number of things,” he told investors, citing a need to cut $5 billion in warranty costs, successfully launch 10 key global vehicles in the next two years, and slash material and logistics costs.

Ford has acknowledged that mistakes proved costly in its introduction of the redesigned Explorer SUV.

Electric carmaker Tesla Inc (TSLA.O) has shown how connected vehicles and over-the-air updates can build customer loyalty, Farley said, and Ford could better profit from the data generated in vehicles and improve its customer service.

He also cited a focus on growing the electric vehicle business of the No. 2 U.S. automaker.

The Dearborn, Michigan-based company named Farley its COO on Feb. 7, and promised investors it would kick a slow-moving turnaround into higher gear.

On Tuesday, shares hit their lowest in more than a decade as a rapidly escalating coronavirus epidemic that began in China threatened sales outside the United States.

Ford is restructuring globally and faces slumping demand in China, its second-largest market. Chief Executive Jim Hackett has said the No. 2 U.S. automaker needs to move with greater speed.

It has booked $3.7 billion of a projected $11 billion in charges it previously said it would take, and expects to book another $900 million to $1.4 billion this year.

As part of its restructuring, Ford formed a wide-ranging alliance on commercial, electric and autonomous vehicles with Volkswagen AG (VOWG_p.DE) and sold its money-losing operations in India to a venture controlled by India’s Mahindra & Mahindra. (MAHN.NS)

In China, Ford lost $771 million last year, about half the 2018 loss, and its market share there has shrunk. Ford has been struggling to revive sales since its business began slumping in late 2017, and prospects look more cloudy now that the world’s largest market has been hit by a fast-spreading coronavirus.